Online dating maybe likened to shark-infested waters. You have to be careful of what you reveal about yourself online to a stranger. And sometimes, no matter what you do and how careful you are, something bad almost always happens.

Take this case, for example. 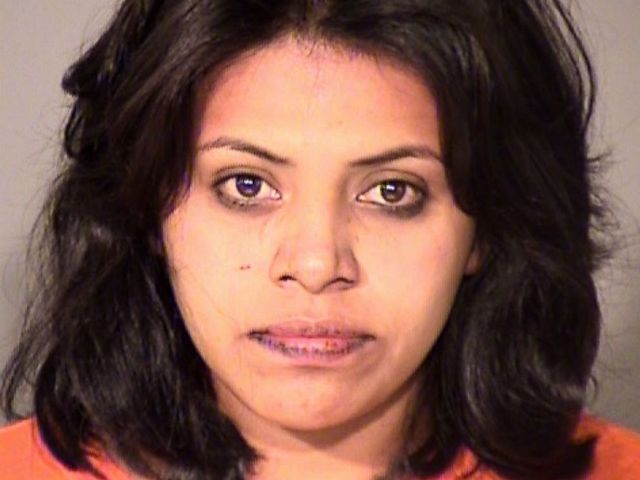 A Los Angeles-area man met Genoveva Nunez-Figueroa online, and they went out on a few dates, but recently decided to part ways. Over the past weekend, Genoveva had to be rescued from inside his chimney, after she got stuck trying to get into his house in Thousand Oaks, California!

According to the Ventura County Sheriff’s Office, neighbors called police shortly before dawn Sunday, to report the sound of a woman crying in the area. Upon arriving, they found the source of those cries, and then “carefully dismantled” the chimney brick by brick, to get the spurned, stuck, and sooty 30-year-old woman out of there. 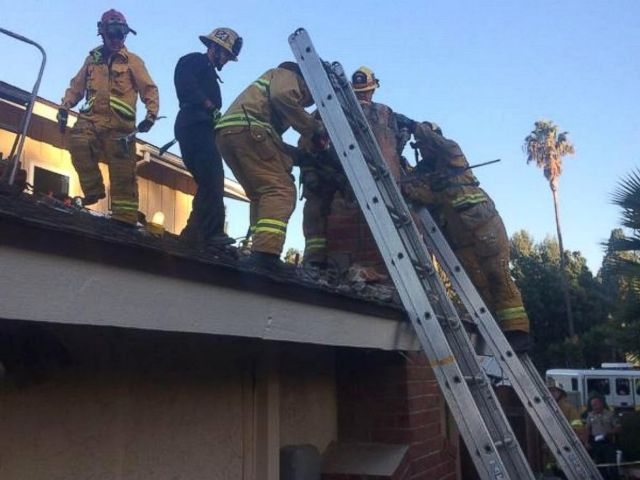 A conscious and alert Genoveva was taken to a hospital for evaluation, and then arrested by the Thousand Oaks Police Department, accused of illegal entry and providing false information to the police.

According to the guy who lives inside the house, and the one who actually did the ‘spurn’ing, said it wasn’t the first time that Genoveva had been “over” to his house.

“She seemed totally cool until the first flag was her actually being on my roof two weeks ago,” the unnamed guy and homeowner told CNN affiliate KTLA. 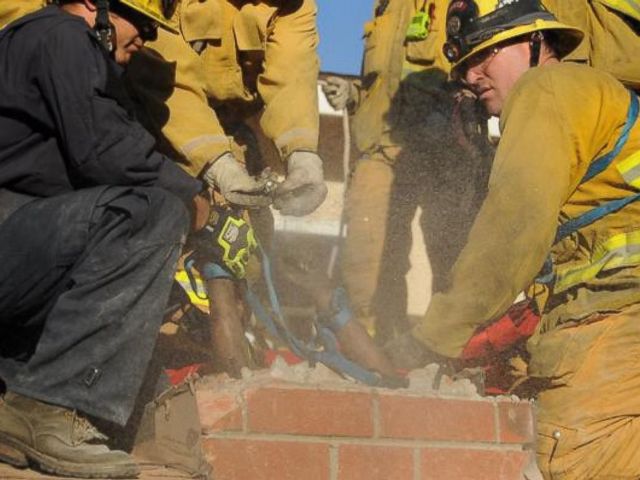 He had more to say: “I hope she gets help, and I hope she stays offline. But even if she doesn’t, people are going to know who she is now,” he said before looking straight into KTLA’s camera and adding, “You’re welcome.”

It seems that online dating and bad experiences go hand in hand. But it doesn’t necessarily have to spell doom for you personally. Truth be told, bitter experiences are as common offline as they are online. And men can be victimized as much as women, if not more. Sometimes it so happens that men don’t talk about their bad experiences online for fear of being ridiculed, mocked, and teased. They think it’s a personal affront to their machismo if they admit that they are vulnerable. It doesn’t have to be that way. Because, whether you’re a man or a woman, there are simple steps you can follow to keep yourself safe from malicious and pernicious elements online. Click here to know more.