10 Excuses For Workplace Sexism That Need To Stop NOW

Workplaces can be very hostile environments, especially for women. This shouldn’t come as a surprise, because workplaces are still reeling from the adverse effects of patriarchal mindsets. To the male readers, think of yourself in a cage. There are people poking you with sticks from outside the cage, all the while you try to earn a living. So you’re in this psychologically trauma-inducing environment and the people who are a constant source of it bend over backwards to explain how they’re not sexist, does that sound familiar? 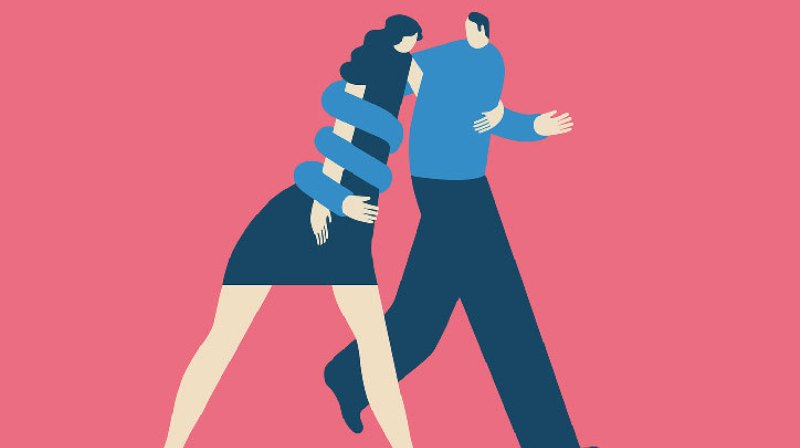 Here are a few things reeking of workplace sexism you must be tired of hearing, with an added touch of what they actually imply:

1. “I just wanted to show her how to use the copier, even though she didn’t really ask for it. Hey, a man has to show a woman around, right? I can’t possibly be sexist.”

2. “I only thought it’d be better to talk to the manager directly even though you’re his secretary, I just assumed you’re not worth talking to you by your sex. Of course this is not sexist.”

3. “She always makes coffee for us, and I’m sure she’s happy doing it. Oh we all ‘love’ her, what would all of us do without her. No, this isn’t sexist. This is just a cute office-family thing where we make a female work her ass off for no reason.”

4. “You want to be promoted? Aren’t you happy where you are? You need to keep your ambitions in check, and be grateful of where you are. Who am I to tell you this? Just a male colleague who cares for you, so it can’t possibly be sexist.”

5. “Why did she have to be such a bitch about it! It’s just a penis joke, you can’t be uncomfortable about things like this. Now now, that skirt of yours is absolutely inappropriate and uncomfortable in a workplace environment.”

6. “Why can’t she wear some high heels? Wouldn’t harm her to look better, I mean, she’s getting paid to look great and be the workplace eye candy right? No we’re not sexist, we just understand your place amongst us.”

7. “High heels? Slut. You must be looking to snatch that big promotion. No, we’re not sexist. Yes, there’s literally nothing about you we can’t criticize.”

8. “She was being moody, so I automatically assumed she was on her periods, right? I mean, there’s literally nothing else that can give her a bad mood, because women are supposed to be cheerful and jolly 24×7. No, of course we’re not sexist.”

9. “God, I just touched her once okay? I thought we had a thing going, why can’t she just submit and be done with it without resisting so much?”

10. “Wage gap? What? People who work more get paid more, and it’s only intuitive that every single male in the office works way more than every single woman. How’d I come to that conclusion, you ask? Because logical leaps are cool.”

No, this isn’t okay. None of this is, especially the ridiculous mansplaining. You have to realize, that the right to earning your daily bread is something very crucial to the life of anyone in the 21st century. You might think this is a non-issue, but these subtle sexist incidents in the workplace environments are very much possible for a large chunk of the male-female wage gap. It’s not possible to decrease the gap by just employing more women, when they don’t feel safe in workplaces. Practically speaking, this kind of sexism is uneconomic for every company. If you don’t have your employees feel safe and comfortable to be dedicated enough in their work, you’re missing out on nearly 50% of your predicted productivity.

Say no to workplace sexism, folks! 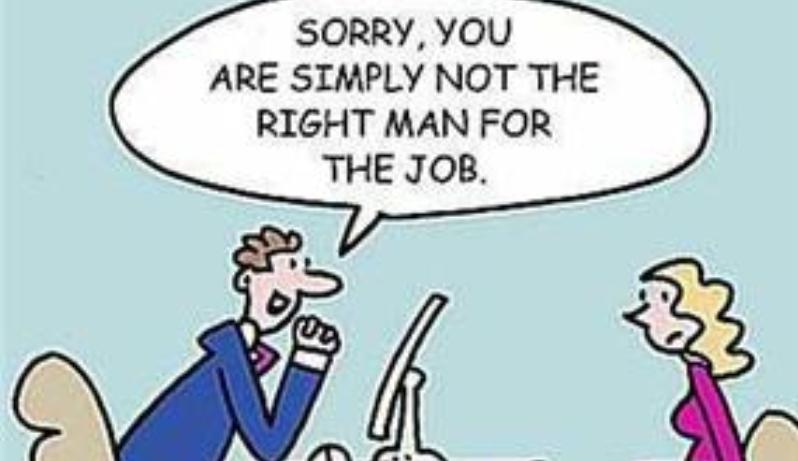 Article Name
10 Excuses For Workplace Sexism That Need To Stop NOW
Author
Siddhartha Bose
Description
Workplace sexism is EVIL. It has to stop!