#InternationalWomensDay 10 Great Women In History Who Were Total Badasses

From allied spies and scientists to soldiers and activists, women in history have lived a rip-roaring, action hero movie kind of life since the origin of our species. Though history has a fair share of badass women, their stories have been supressed over the years to maintain the patriarchal web and prevent it from being damaged.

Women previously were not permitted to serve in the army, but several of the women in history even disguised themselves as men to saunter into wars anyway! Ruling a country was a man’s prerogative, though, whenever women were summoned up to take the reins, they did it with legendary courage and heroism.

March being Women’s History Month, we at NLT, have rounded up some of our favorite women in history who broke rules, got messy, and created history! This is our attempt to retell the fact that girl power is a force to reckon with! Lend me your ears, coz their stories are effing awesome!

Today, let us take the opportunity to salute and rejoice the ten great women in history who were total badasses and gave no f*cks! 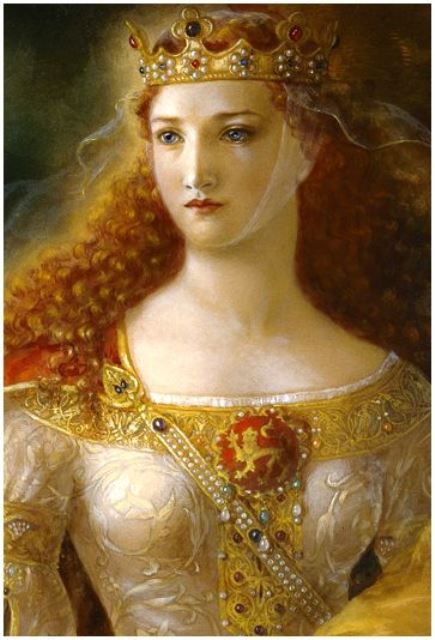 In the 12th century, there were no beauty pageants, and yet, everyone knew that Eleanor of Aquitaine was, indisputably, Miss Europe of that period! She was queen to two kings and the porter of 3 crowns. She was first married to Louis the VII, the French ruler, who though terribly jealous of her, could not break in her anger. After almost 13 years of marriage, she divorced him and got married to Henry the II, of England. Though they were madly in love and became parents to 8 children, Henry’s passion for Eleanor waned off and he locked her in a castle, away from her other suitors. After 16 years in exile, she was freed by her son, Richard the Lionheart, who was then crowned king. She became the chief advisor to her son, which was rare for a woman at that time. 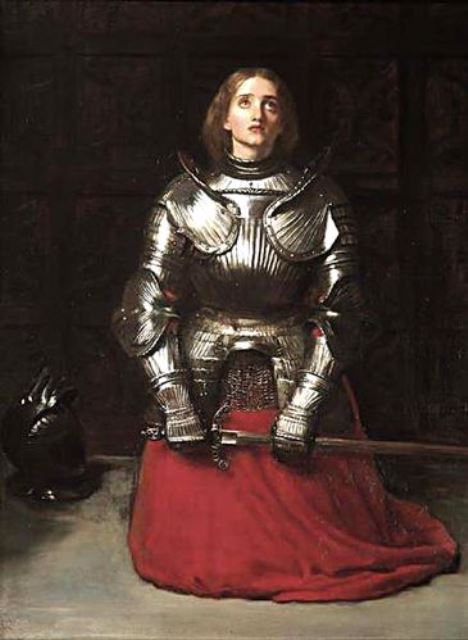 You cannot even think of writing a listicle on the greatest women in history and miss out the maiden who went on to become the national hero of France! Joan of Arc was the war chief who, during the 100 Years’ War in the 15th century, strengthened her warriors and led them to victory in a number of battles. Her most distinguished accomplishment was the siege of Orleans. Though Joan was arrested and abdicated to the British, she showed tremendous valour and thwarted the allegations at the inquisitorial court, avoiding numerous traps. In spite of her will power, she was burnt at the stake and executed when she was just 19. Indubitably, one of the most important women in history. 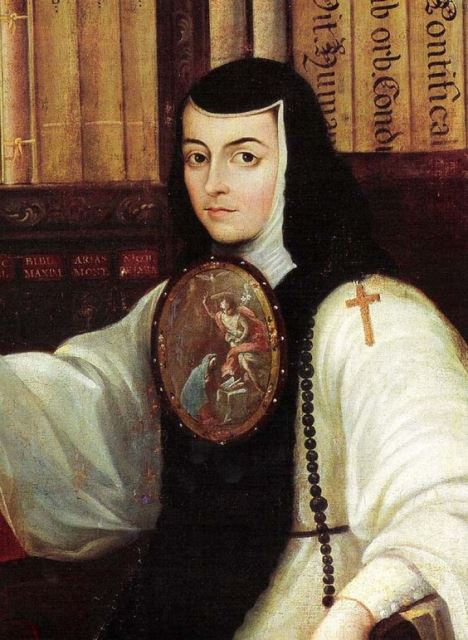 A Mexican prodigy who taught herself to read at the age of 3!!! And that’s not all. By the time she turned 6, she had already mastered the art of writing and sewing, which was supposed to be ‘ample education’ for women in the 17th century. A little before she celebrated her 8th birthday, Juana started writing her own verses and poems. At 15, she was brought in front of the court and became the first lady-in-waiting. Owing to her skills and her enthralling beauty, Juana had many suitors. However, the girl astonished everyone by picking the monastery over a comfortable married life. According to her, it was only at the nunnery that she could completely devote herself to further studies. Juana is considered one of the great women in history whose poems and scientific findings are still widely published. 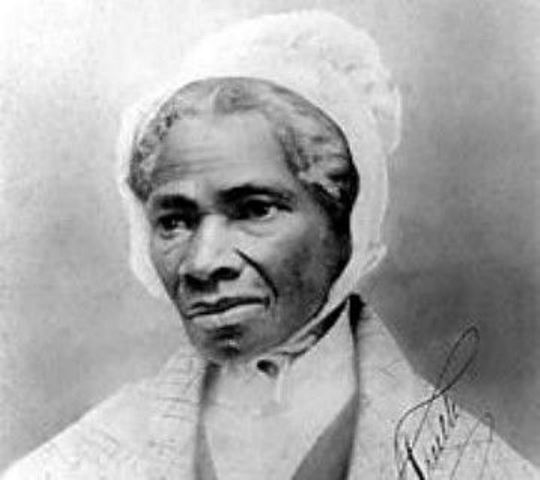 Sojourner Truth was born into slavery and bondage in 1797. However, she went on to become one among the most central women’s rights advocates and proponents in the United States. Truth absconded from her ‘masters’ with her newborn daughter in 1826 and eventually, won a court case that facilitated to emancipate her son from slavery shortly after. She confronted the white southern slave owner of her son in court in the early 19th century. Can you imagine that? An advocate of prison reorganization, anti-slavery by-laws, and feminist causes until her death, Truth is one of the women in history who we would like to salute this Women’s Day. Her “Ain’t I a Woman?” speech, delivered in 1851 at the Ohio Women’s Convention is a huge source of inspiration for women all over the world even today! It was performed by Pat Theriaul at Kansas State University’s 8th Diversity Summit in 2011. Catch a glimpse of it in this video: 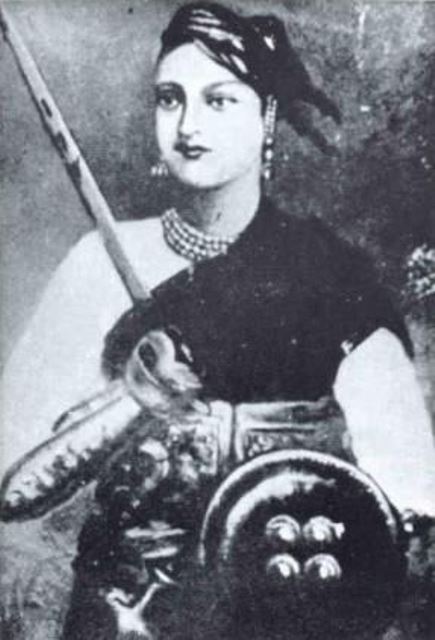 Born into a noble family in Western India, Laxmi Bai, the woman who went on to become the Rani of Jhansi, mastered the warrior art and skill at a very early age. After getting married to the Raja of Jhansi, she bore a son, who, unfortunately died soon. The Raja quickly followed suit and in 1853, citing a lack of successors, British East India Company seized the territory as its own. Four years later, Laxmi Bai steered a bloody rebellion against the Company and won a few stunning battles. According to the history books, she took her last breath during one such battle. She was on horseback in full armored magnificence, when she perished. 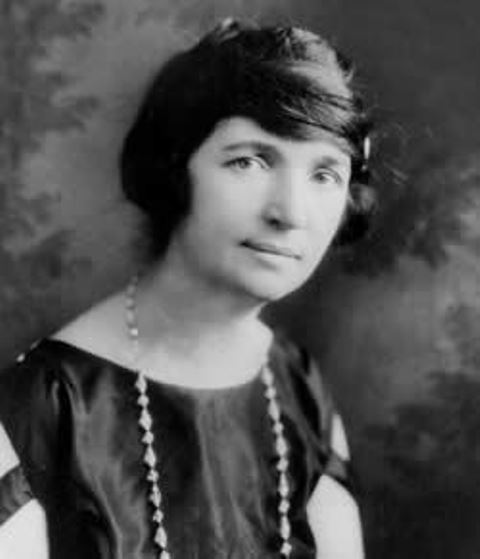 The initiator of Planned Parenthood, Sanger was born in the year 1879, when Comstock laws prevented any form of contraception, by deeming it as illegal. After serving as a nurse and in the course of it, seeing many women die because of illegal abortions, Margaret Sanger, started promoting birth control. She advocated that this was the only way women could prevent conceptions which were unwanted and even possibly life-endangering. Although arrested in 1916 for founding America’s first clinic for birth control, she continued with her fight and established the American Birth Control League in 1921. She advocated women’s claim over their own reproductive health till her last breath. 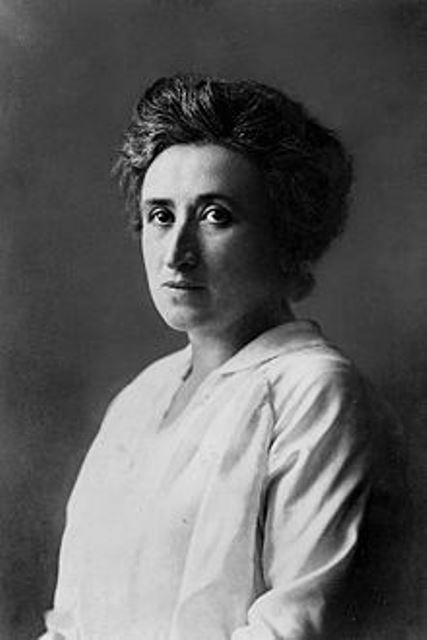 You will find her in the historical archives as one among the most influential revolutionaries to have ever lived. Time after time, though she was suppressed during WWI because of anti-war propaganda, Luxemburg continued writing articles and circulating brochures for the same. She appealed to her female friends to take part in politics and shake down the fetters of patriarchy. Luxemburg eventually paid with her life and yet became one of the greatest women in history. 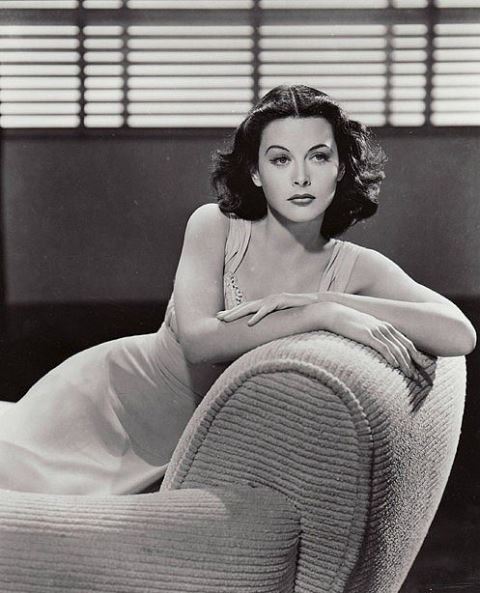 Hedy Lamarr was 16 when she left home to get into movies. She married an Austrian tycoon, but soon grew bored of wifehood. She fled to Hollywood, where she instantly became a star. However, she was also an aspiring inventor and so started reproducing many of the details about weapons that she had heard her husband discuss about with his colleagues. Consequently, Hedy managed to patent an anti-noise radio transmission technology. Believe it or not, technologies like GSM, GPS, Bluetooth, and Wi-Fi, that we can’t live without in today’s world, were developed around her inventions. 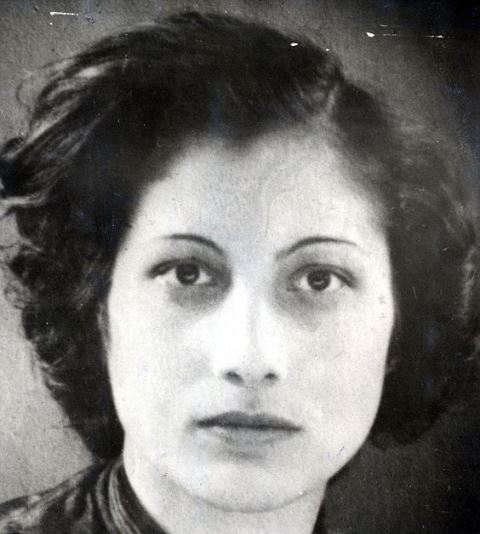 Noor Inayat Khan was responsible for carrying out one of the most hazardous yet significant non-military jobs during WWII. She was a radio operator in Nazi-occupied Paris. Just one week on the job and her radio (that is, spy) network was intruded. She was advised to retire from her position and flee to safety. However, she refused to do that and began a 5-month long career in an occupation where most chaps last only six weeks. Ultimately deceived by a Frenchwoman, she was captured by the Gestapo. The secret police organization tortured her brutally for days, but she revealed nothing. In the end, Khan was shot at the Dachai concentration camp. 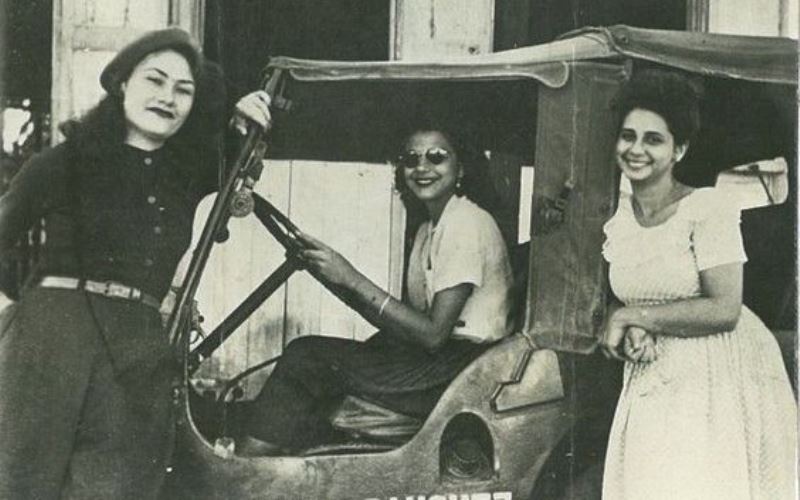 Patria, Minerva, and Maria were the 3 Mirabal sisters who commanded the fight against the intolerant political regime of the Dominican leader, Rafael Trujillo. Alongside their husbands, the ladies fought for liberty and democracy in their nation and became members of this anti-establishment radical movement. Neither arrests nor detentions deterred these stern women. However, the trio was assassinated by the government on the 25th of November, 1960, which later proved to be a grievous fault as it sparked mass revolts. In less than six months after the sisters were killed, Trujillo was seized and his government collapsed. The UN has declared November 25th as the International Day for the Elimination of Violence against Women as a symbol of gratitude to the Mirabal sisters.

History, more than often chooses to overlook the great women and their contributions. While it glorifies the men, it does not even take account of the women who fought alongside them! Yet many inspirational women have been shaping our landscape, technology, literature, medicine – each and every field, from time immemorial. It is high time that we give them their due credit!

In just a couple of days, we will be celebrating International Women’s Day. Why not commemorate it by applauding these historical women, who otherwise have an obscure identity in history? Let’s make them household names! 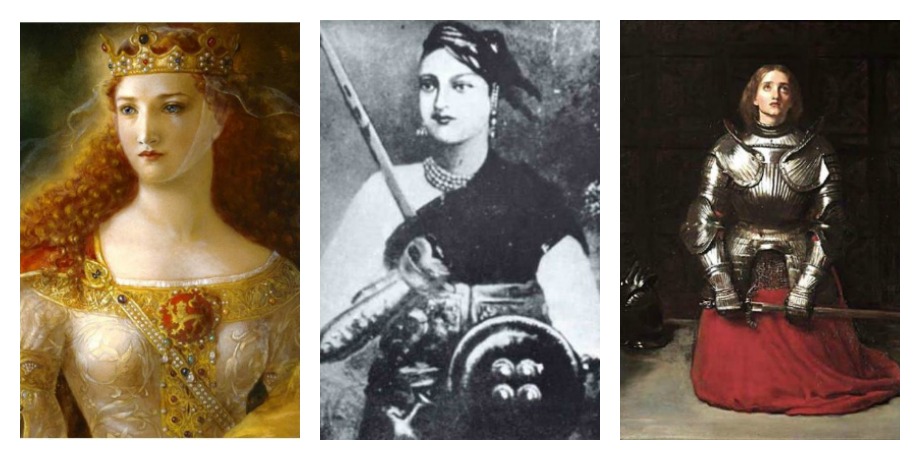 Article Name
10 Great Women In History Who Were Total Badasses
Author
Riya Roy
Description
On the occasion of International Women's Day, we salute 10 badass women in history who were spies, queens, warriors, inventors, and agents of change!