If you’ve logged into Google search engine today, you’d have seen the amazing Doodle dedicated to Hedy Lamarr, who would’ve celebrated her 101st birthday today, had she been alive. But who is Hedy Lamarr?

Born Hedwig Eva Maria Kiesler on November 9th, 1914, Hedy, as she was popularly known, was an Austrian and American movie actress and inventor. Strange combination, no? Anyway, she appeared in a number of popular movies in the 1930s and 1940s, including Algiers opposite Charles Boyer in 1938, I Take This Woman in 1940 with Spencer Tracy, Comrade X with Clark Gable in 1940, and Come Live With Me opposite James Stewart in 1941, to name a few. 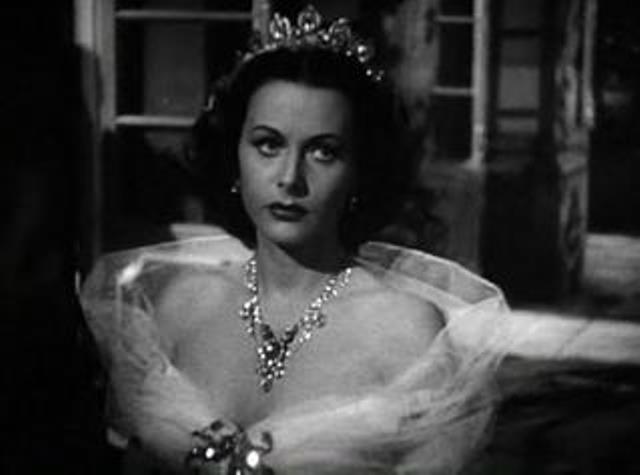 Another interesting fact is that director Max Reinhardt proclaimed that she was the ‘most beautiful woman in Europe,’ a popular opinion amongst her fans and critics alike.

Suggested read: 35 Carrie Bradshaw quotes that are lessons on how to live, love, laugh

And if you thought she was just a pretty face who dolled up for her act on the silver screen, boy, you couldn’t be more wrong! She was more than a pretty face, more than a Hollywood actress. She was an inventor, who, along with composer George Antheil, developed spread spectrum and frequency hopping technology, mainly designed to thwart Axis efforts of jamming Allied radio communications during the World War II. However, the US Navy didn’t incorporate this technology until the 1960s. However, her work in this field is now incorporated into modern Wi-Fi, CDMA, and Bluetooth technology.

Whoa! She was one fine example of beauty and brains! 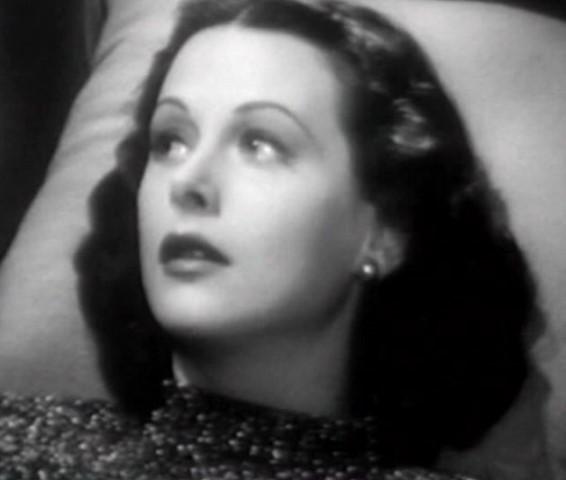 So, to honor this fine, fine woman on her 101st birth anniversary, we thought we’d take a look at some of the statements she’s made during her lifetime. And let me tell you, these are as fine as she was!

Without further ado, let’s take a look at some Hedy Lamarr quotes to get inspired in our lives!

1. “I am not ashamed to say that no man I ever met was my father’s equal, and I never loved any other man as much.”

2. “Because you don’t live near a bakery doesn’t mean you have to go without cheesecake.”

3. “Compromise and tolerance are magic words. It took me 40 years to become philosophical.”

4. “All a woman needs is a good bath, clean clothes, and for her hair to be combed. These things she can do herself. I very seldom go to the hairdresser, but when I do, I just marvel.”

5. “Any girl can be glamorous. All you have to do is stand still and look stupid.”

6. “A good painting to me has always been like a friend. It keeps me company, comforts and inspires.” 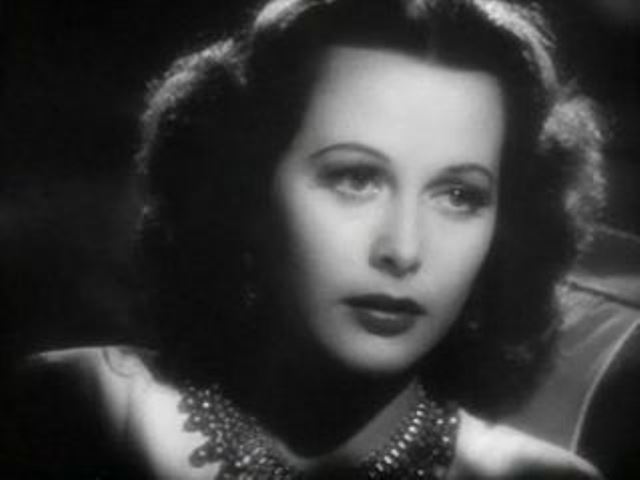 7. “Some men like a dull life – they like the routine of eating breakfast, going to work, coming home, petting the dog, watching TV, kissing the kids, and going to bed. Stay clear of it – it’s often catching.”

8. “The ladder to success in Hollywood is usually a press agent, actor, director, producer, leading man; and you are a star if you sleep with each of them in that order. Crude, but true.”

9. “My mother always called me an ugly weed, so I never was aware of anything until I was older. Plain girls should have someone telling them they are beautiful. Sometimes this works miracles.” 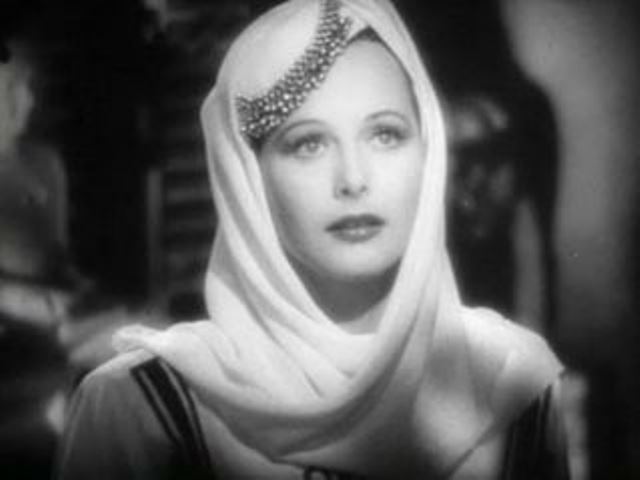 11. “Let any pretty girl announce a divorce in Hollywood and the wolves come running. Fresh meat for the beast, and they are always hungry.”

12. “I’m a sworn enemy of convention. I despise the conventional in anything, even the arts. I paint canvasses on the floor and drove one art teacher out of his mind. But that’s just the way I paint best.”

14. “I don’t fear death because I don’t fear anything I don’t understand. When I start to think about it, I order a massage and it goes away.” 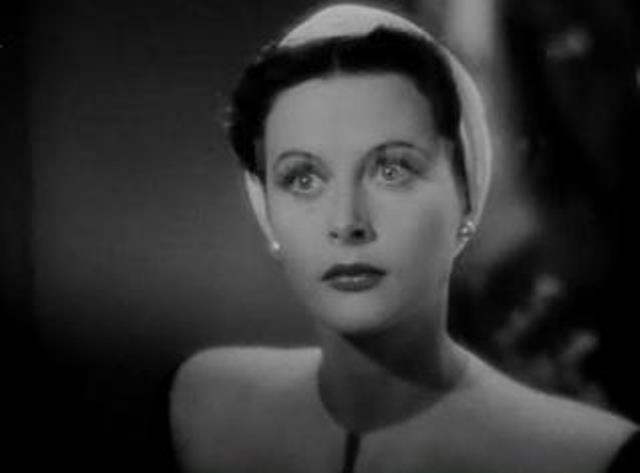 Well, those are some of the kickass Hedy Lamarr quotes that we thought you’d enjoy reading. Now, go and live your kickass life as Hedy did hers.

Check out this History Channel presentation on Hedy Lamarr: