Want unreasonably fantastical #RelationshipGoals? Want people to snigger every time they walk past you and your ‘soulmate’? Too tired of your usual self-esteem and want to blow it all away on something absolutely worthless? You’ve come to the right place!

Here’s a list of 10 literary couples from good old classic literature who’d have a hard time managing it in the real world:

Because of course, we absolutely have to mention the couple that have become the very personification of ‘one true love’. If Romeo and Juliet were people in this day and age, well…they’d just end up slitting their own wrists listening to Black Metal and posting about their self-diagnosed mental diseases on Tumblr.

Classical love stories have this prevalent idea of there being practically zero difference between love and lust. Lancelot and Guinevere understandably are quite bland (like most classical literature characters), and that only leaves room for physical lust under the guise of ‘love’. In real life, Guinevere would end up cheating on Lancelot just like she did King Arthur, and we all know Lancelot to be a wild card.

Oh the frustration, Paris you hormonal idiot. Keeping aside the douche Menelaus, Helen’s husband and the King of Sparta was, these two are practically children lacking maturity and are chock full of complete disregard for consequences.

4. Beauty and the Beast

This is where ‘looks aren’t everything’’ go out of hand. I’m not sure whether to tag this under bestiality or Stockholm syndrome, but we’ll walk a general path on this. Abysmal anger management, an idea of thinking of your loved-one to be your personal property, these don’t work out in modern times. But hey, at least he has a kind heart which 99% of the world has by default, so it’s credible right? Poor Belle.

This is the Arabian equivalent of Romeo and Juliet, similar in their themes of an ‘undying love’ and ‘romantic tragedy.’ The entire plot of the poem is frustratingly unrealistic and stupid despite bearing in mind that it was written centuries ago, in a completely different era altogether. This was from a time when the general idea of ‘love’ lacked any and all inflexibility, and was seen as something on heaven’s doorway.

While this novel is hailed as a realistic romantic novel, but many feel that Anna leaving her husband and son for the ‘pursuit of love and happiness’ is one of the most impractical and stupidest things to do. Their affair lacked any and all foresight, with Alexei being clearly disillusioned when he realizes his prospective career goals turning into mere dreams.

7. Tom and Daisy – The Great Gatsby

This relationship is all but a train wreck, held in place somehow because of existing social structures and mindsets. Like many have pointed out before, towards the end the reader realizes how they deserve each other. This is the kind of couple who find new ways to make each other miserable. It’s like a sport for them, and I’ve seen a fair share of these. Rest assured, they don’t last very long.

8. Scarlett and Rhett – Gone with the Wind

9. Arwen and Aragorn – The Lord of the Rings

One of my favorite fantasies of all time, and still relevant decades after publication. Arwen, the immortal elf marries a mortal Aragorn, who is conveniently the next in Isildur’s line and becomes King of Gondor. The only sensible perspective to this odd romance comes from Arwen’s father, Elrond. He explains how impractical it is for an elf to marry someone from the ‘race of men’, and how her immortality would make things much worse. However, the fantasy aspect isn’t the bone of contention here. Arwen is a stay at home (or castle) daughter who falls in love with a manly and mysterious outrider, Aragorn. This is a classic romance trope; their personalities being too different to forge a lasting relationship.

10. Howard and Dominique – The Fountainhead

Howard, arguably, is one of the most douche-y and pretentious protagonists to be written. Why this won’t work in real life? Let’s address the elephant in the room; Howard rapes her. I feel I should stop here because it pretty much should convince you why this isn’t a healthy relationship, but I’ll add how they aren’t really in love (fight me on this) and just have sex with each other; their relationship to be sum it up is a violent and unhealthy one.

We see people ‘shipping’ characters from various franchises and writing fanfics on what it’d be like if they ended up with each other, and here I am being pedantic about how some established love stories don’t have much basis in reality. Quite the spoilsport, to be sure! Thanks for the read. ☺ 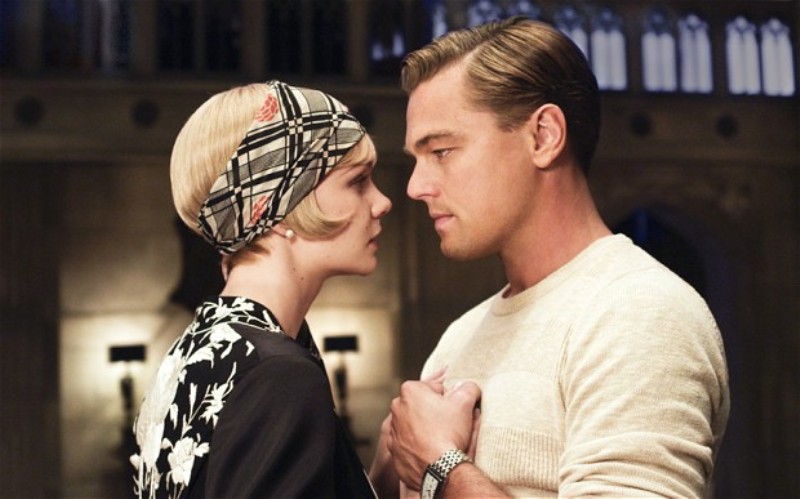