If you think that your high heels and your LBD are enough to set his heart on fire and convert your mere date into a relationship, then you are in for a surprise. It isn’t enough for women to put on the perfect dress and carry that matching bag to conquer his heart. There are a lot of other qualities that you need to have for a long lasting relationship.

Here are 15 dating mistakes women make that make or break a relationship: 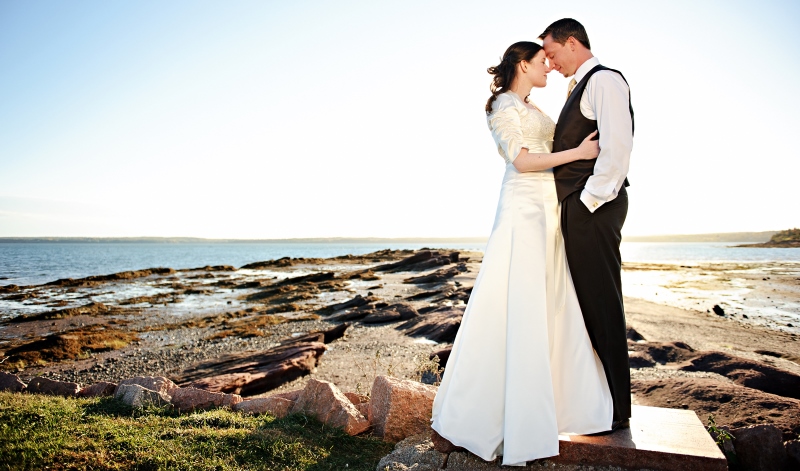 Most of us women grew up reading fairy tales and watching romantic comedies. Perhaps our fathers set very high standards regarding dating, but reality can be very different. If you are constantly comparing your relationship to that of a fairy tale and expect everything to be perfect, then you are bound to disappoint yourself and ruin your relationship. First things like the ‘first kiss,’ ‘flowers,’ and ‘our song,’ can be overrated. Second, in the real world, men are in a hurry too, so cut them some slack and be realistic.

2. Succumb to the pressure of your biological clock

You’re 30 now and it seems like the whole world is worried about your unborn children and that you need to hurry up and find the right partner to settle down with. The pressure can be tough, and some women end up ruining their life by making wrong choices and overlooking other facts while dating a man. A useful dating tip is to take your time before jumping to conclusions and ending up with the wrong person to only regret it later.

Someone who is constantly using cuss words is sure to put people off. Although some men are known for using curses in every sentence, be mindful of whom you are dating, because too much foul language can be a warning sign. So our dating advice is to observe his language. 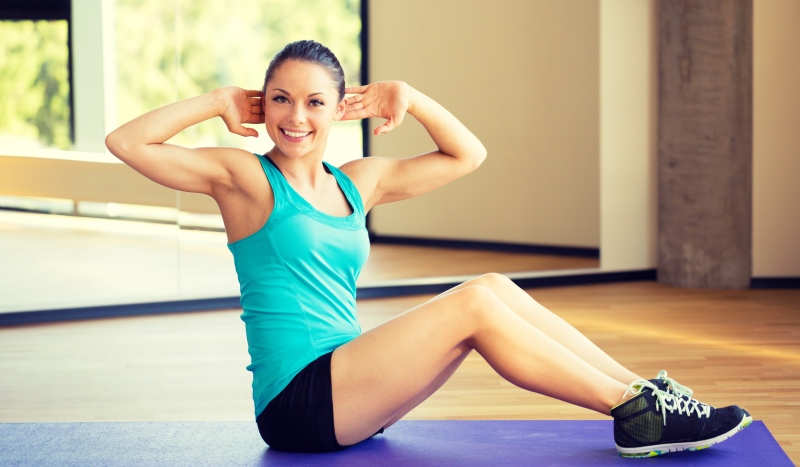 Yeah, we get it that you spend one hour on your treadmill followed by spinning classes and yoga, and that you are preparing for your third full marathon. If every conversation with you is about how you eat celery sticks and avocados for breakfast then you are probably putting off the other person. Moreover, if you point out that your man needs to do this and that to stay fit, then you may have lost him already in between your breakfast and lunch schedules!

5. Struck by the selfie fever 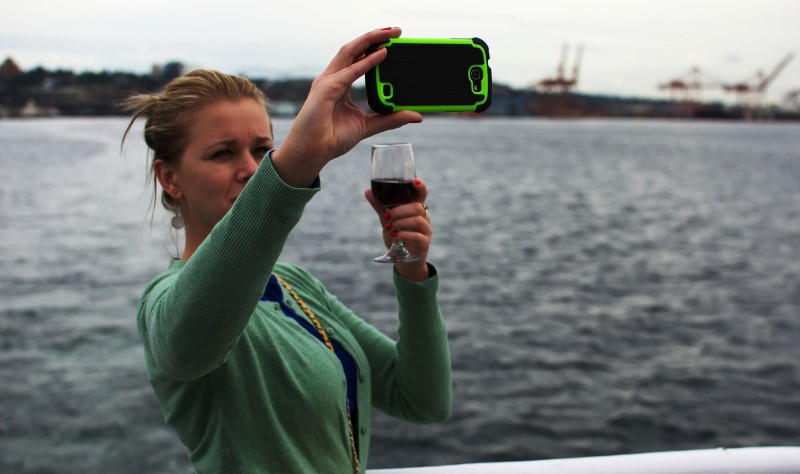 Even if you love constantly snapping pictures of yourself in an empty elevator or pouting in front of your bathroom mirror, please do not spam him with all those pictures every single day. A selfie addiction is a proven disorder and you don’t want to be judged over your duck face. The same applies to him; a man who is constantly snapping himself flexing his muscles during a workout is good enough reason to tell you how self-obsessed he is.

6. Ignoring the chauvinistic remarks he makes

We all love those silly forwarded text messages on how lame women can be when it comes to parking, shopping, or fixing a bulb around the house. It’s alright to enjoy these jokes occasionally, but when a man is constantly rubbing his sexism in your face, then you have a, MCP (male chauvinistic pig, for the uninitiated) on your hands. Don’t we all know how this ends?

We women love the chase, we love to act pricey, and love being wooed. But when you overdo it, there is a big chance that you could lose him in this mind game. Men are easily turned off by women who constantly play hard to get. In an attempt to lure him to get closer to you, you could ultimately end up being the one that has to get his attention. Don’t let that happen.

Suggested read: 10 awesome benefits of being single and NOT dating anyone 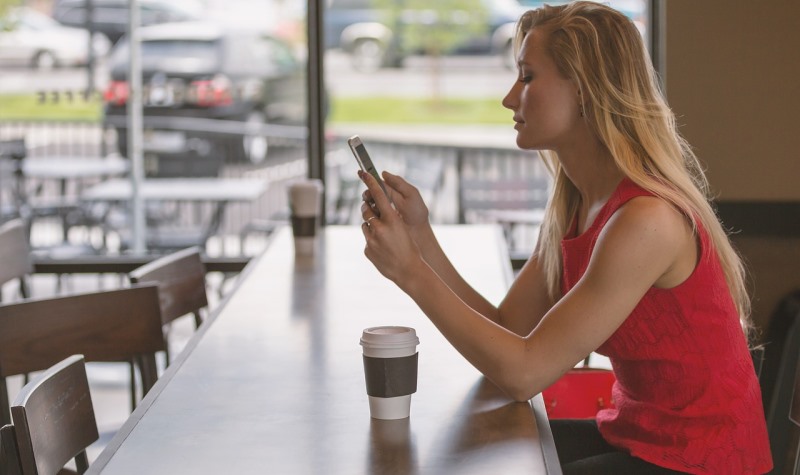 He says he will call you back in 5 minutes, but never does. He is always late, whether it’s for dinner, a movie, or your friend’s surprise birthday bash. His turnaround time on messages is poor, and he keeps you waiting for long hours and everything else seems to take priority in his life over you. This could be one of your biggest dating mistakes, and it would be smart if you followed the signs and put an end to this relationship, as you are never going to be his priority. Ever!

A rainbow has 7 colors for a reason, but what’s your excuse? You don’t need to wear all of them on your face every single day! While it’s recommended that you use sufficient makeup to accentuate some of your features, you sure don’t want to look like you’re acting in a movie every day. Sometimes it’s nice to go au naturel. Men can be put off by the use of excessive makeup. Besides, it’s a pain when he has to wipe your lipstick stains off of his lips each time he attempts to kiss you.

10. Having the last word

I have come across a lot of women who always have a better story to tell than everyone else at the table. More often than not, men like it when they narrate stories that leave an impact. Play it down sometimes; you don’t always have to have the last word. Let him be the top dog every once in a while. It strokes their ego just enough.

There’s always a small percentage of clueless people we come across in our lives. Unfortunately, if the man you are going out with happens to fall under this category, then we suggest that you take a step back and reflect. A man who doesn’t know what he wants in life may not be a great person to hang around with. His low morale and view of the world could often demotivate you. This is mainly because his decision-making abilities are going to be limited, and you don’t want to be stuck with a person like that.

Chivalry isn’t dead yet. If he doesn’t hold the door for you, offer to carry your heavy bags, or let you get into the elevator first, then he is never going to treat you right for the rest of your life. Ensure that you aren’t making a dating mistake when you decide to go out with an uncouth person.

13. His respect for subordinates

A lot of dating sites tell you that if he shows lack of respect when dealing with people who are in some way subordinate/inferior to him in calibre (for example: a waiter, doorman or a younger person), then you must ditch him. We couldn’t agree more.

In an attempt to protect his ego, you may try to hide your successes (especially in your career), because this could hurt his ego and make him look smaller in front of you. But what you need to know is that a man who can’t handle your success does not deserve to be around you.

15. Putting him on a pedestal 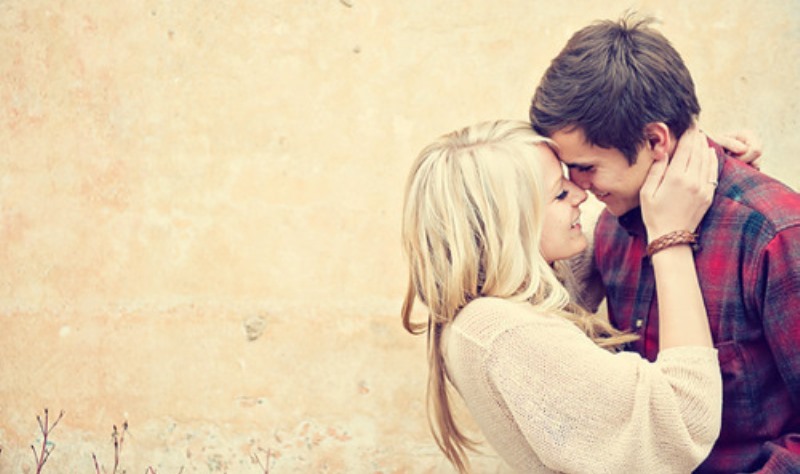 This could be the number one dating mistake that most women commit. We get that he may be your newfound hero, but idolizing someone too soon may make him nervous about what your expectations are of him. If a person constantly feels like he has been put on a pedestal, then he sure isn’t being himself when he is around you and that could be dangerous.

All this being said, sometimes it’s essential to go with your gut. Your heart will tell you if you are with the right person or not, because with the right person everything seems to fall into place. Making mistakes is part of growing up and learning, and dating mistakes aren’t any different. Life teaches you valuable lessons when you make some mistakes. While we can give you a lot of dating advice, it’s also necessary that you apply them in the most accurate and practical ways possible. 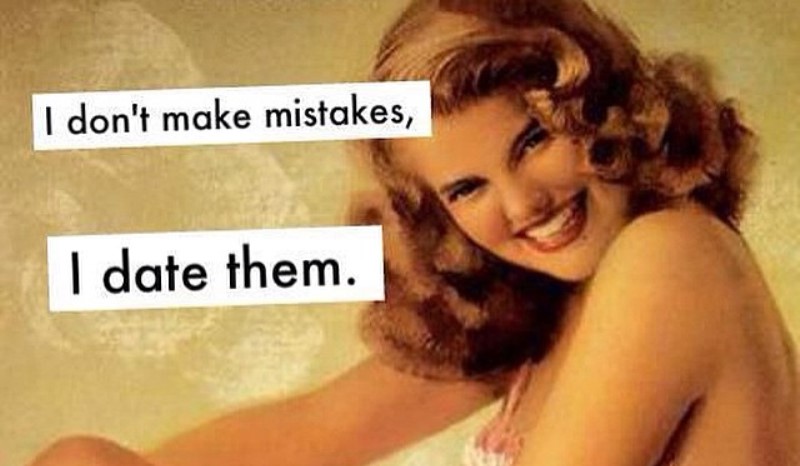 Article Name
15 Dating Mistakes Women Make That Ruin A Relationship
Author
Steffi D'Souza
Description
Are you guilty of any of these dating mistakes?