Wait, What… The Weirdest Sex Records Of All Time

Imagine turning your romps into a record-book- recording how long (I meant time, but we could do size), how many, how much and so much more that my deviant brain can think of but will stand censored here- do you think your sex records palimpsest would beat the sex records of the world?

1. Most orgasms in an hour

What do you think? 10? 20? 30? 40? Well, you are not even close. A woman monitored for orgasms at the Center for Sexual Studies in California was found to have 134 real orgasms in an hour! Want to know what the highest record for the men is? 16! Yep, that’s right. Sorry, come again…what did you say? No fair, huh! Well, what can we say except who knew access to a big O every two minutes was possible- and for women! I bet women reading this are going green with envy! 😛 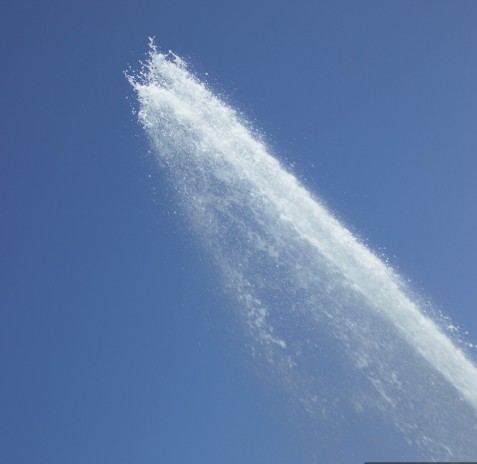 While most of you can’t even hold your darned gun and pee straight in the pot, Horst Schultz aims his semen-spray as far in sight as you could possibly think. He holds the record for furthest ejaculation at 18 feet, 9 inches and also holds the records for height at 12 feet, 4 inches. No, it doesn’t stop there- he has one for speed too. Well, all I know is that I really, really, really feel sorry for his housekeeper!

4. The mother with most children 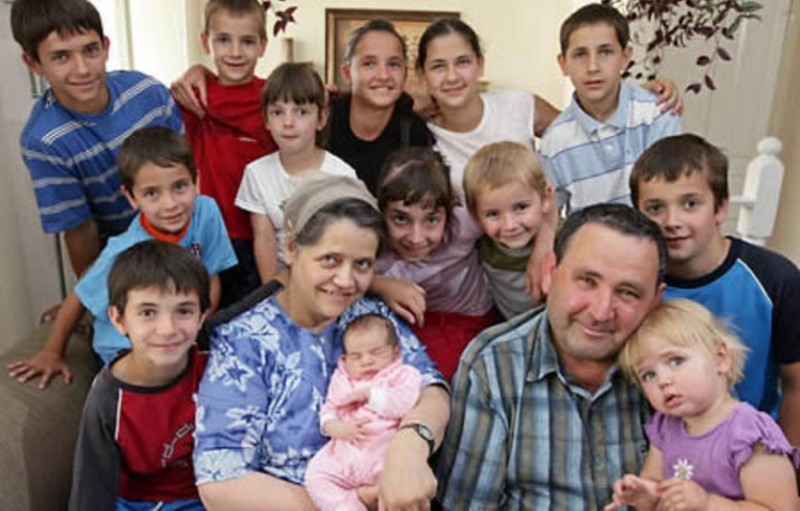 If we haven’t got you to quit those guesses already, go on. Take a shot. No, no, nope, nope, nope and NO again! Valentina Vassilyeva, a Russian during the 18th century has given birth to 69 babies. Granted, some of them have popped out of her in nothing short of a picnic setting- what with 16 pairs of twins, 7 sets of triplets and 4 sets of quadruplets- but nonetheless, 69!! We are just sure that position might not have popped that many children!

5. The father with most children 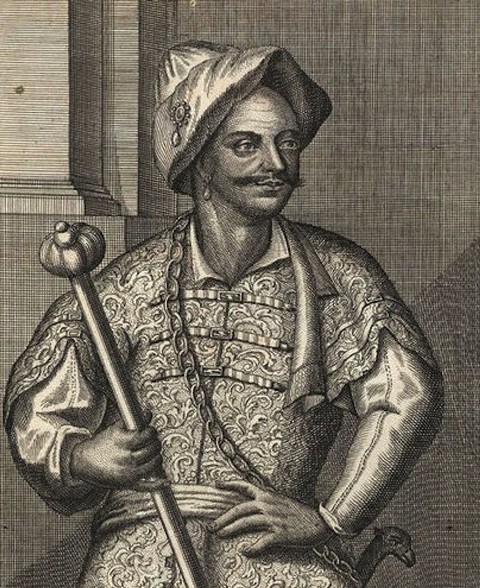 Well, if we have named the mother with most kids, we’ve got to name the father, right? And you think you’d get this one right- coz Valentina’s husband, huh? Wrong again! It’s Moulay Ismail Ibn Sharif, king of Morocco, who has fathered 1014 children. Legend has it that a disclaimer issued in public interest did the rounds during his reign- that no female come even within a mile of Sharif, lest she get pregnant! From a mile, that’s powerful, huh- even for a king! 😉 😛 Now, this one may make you feel really bad, guys! Jonah Falcon, an American actor has a penis 9.5 inches in size when flaccid and 13.5 inches when erect. His ding-dong is so large he was once stopped by the airport security personnel owing to his bulge. He has been offered unbelievably incredulous offers from the adult film industry but he hasn’t sold out for the wads and wants a legitimate career in acting. Great guns, Jonah! What- just saying! 😉 Also, if it makes you feel any better- the largest penises in mammals are still found in blue whales- so Jonah too feels inadequate in comparison to some creatures on the planet! 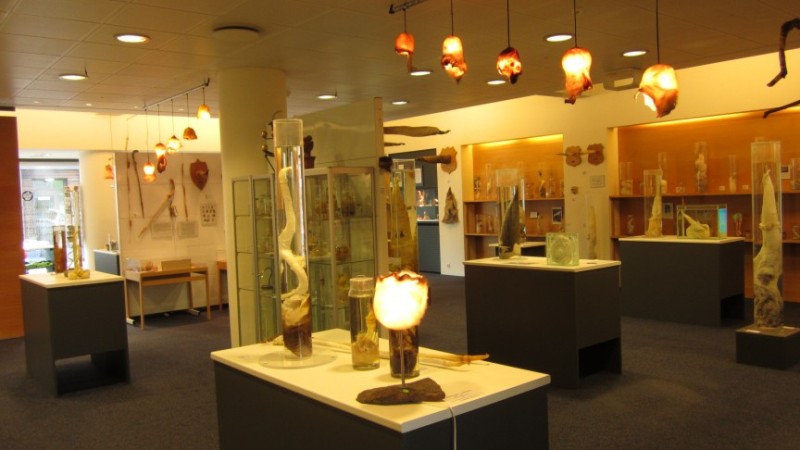 The Icelandic Phallological Museum in Reykjavik, Iceland houses over 300 penises from several creatures, including a human penis. It is, by far, the largest known collection of penises though it is said that a 1300-penises collection made as per the command of an Egyptian Pharaoh in honor of his victory against Libya is still hidden somewhere! 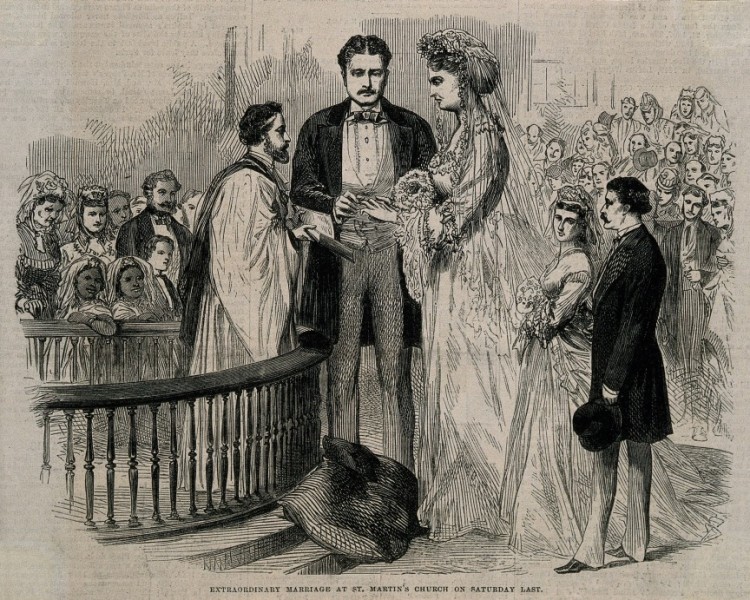 C’mon- it’s only fair- don’t you think? Anna Swan a 7 feet, 8 inches giant married Captain Martin Bates, another 7 feet giant and birthed the largest baby in history. The baby, at the time of its birth, weighed in at 26 pounds and was 34 inches. His head alone measured at 19 inches. Forget dilation and all, but Anna, how did you do it?

9. The most number of bras removed in sixty seconds 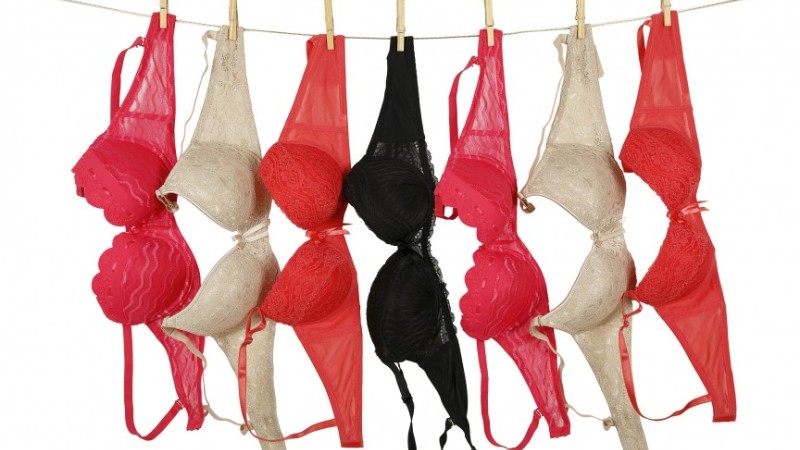 I once dated a guy who spent an awkward couple of minutes (sometimes, even more) fledgling with my bra hook while I sat there, thinking ‘yeah, okay.’ I hope he is doing a lot better with whoever he is with now or else he could probably take a few pointers from Chris Nicholson who holds the record of removing 20 bras in a minute, with just one hand! Okay, relax- he is no Joey, who can do it with just a look, or so I’ve heard! 😉 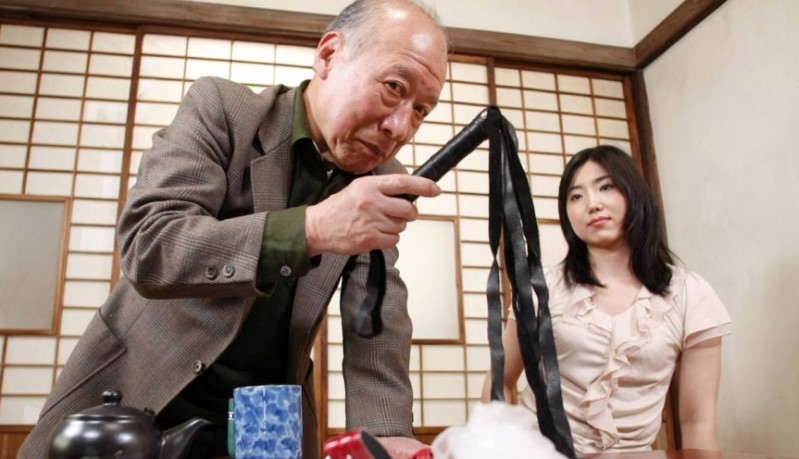 Shigeo Tokuda, a retired travel agent, started his adult film career at the tender age of sixty. In twenty years, he has starred in about 350 films and is still revving up for more. Gossip counter: It is said his wife of 45 years has no clue about his stint in the adult film industry. She thinks he goes off fishing. Fishy, eh?

Suggested read: What are the barriers to married sex? 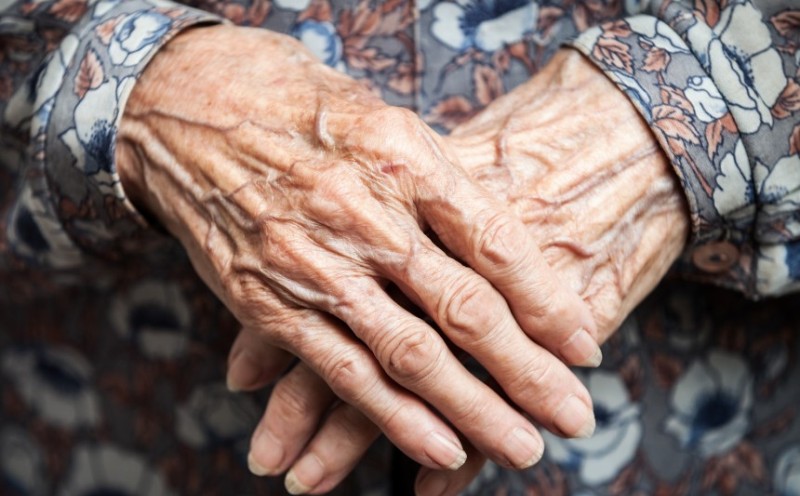 It seems only fitting that we know who the oldest member of the world’s oldest profession is. An eighty-year old called Chiu works as a prostitute in Tai Pei. She charges much less than the other young girls around and has been in the profession for over 40 years now! When you have got it, you flaunt it- believes Annie Hawkins-Turner who uses the stage name ‘Norma Stitz’ to let anyone who is willing to pay see her whopping 102ZZZ size breasts! She holds a world record for having the largest breasts! And yes, they are natural! I know she gets a lot of irritating questions but my mind cannot help churning out quite the list too! STOP! It’s all in the name. Meet Maxi Mounds- yep, told ya. 😉 The proud owner of the largest synthetic boobs with  a Guinness Record for largest US size bra at 42M. But seriously, is it just me or do those really look like mounds no one wants to be ‘hounds’ for? Okay, just me then! 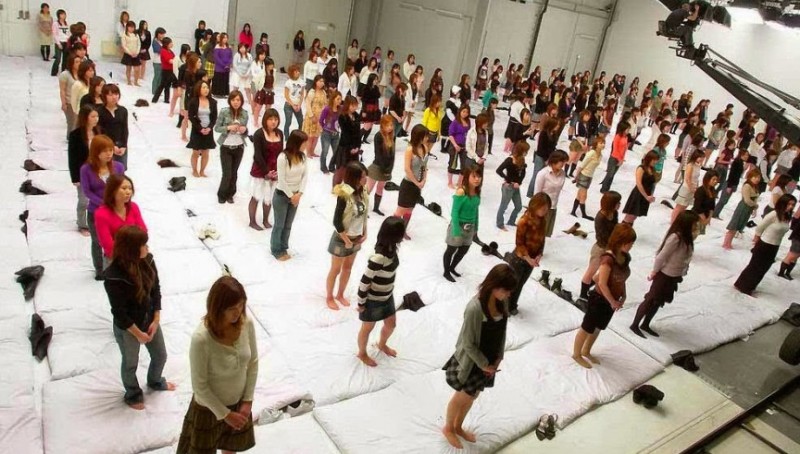 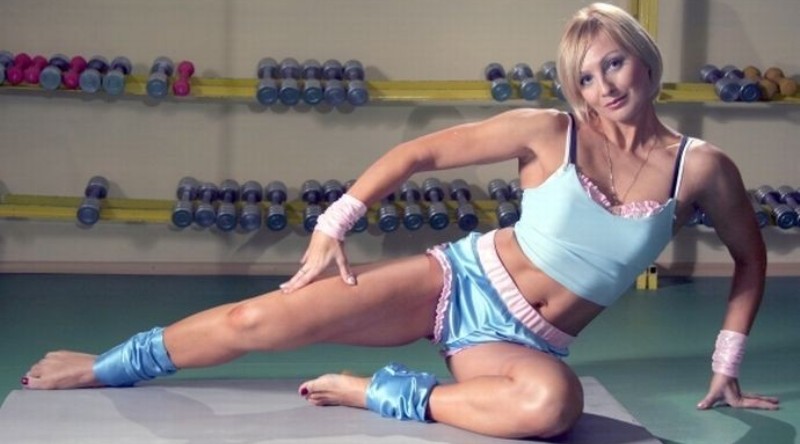 Tatiata Kozhevnikova, a Russian woman of 42, lifted 31 pounds with her vagina! That- when she underwent rigorous training for 15 years after birthing her child! Anyone out there who wants to use the ‘grow some balls’ refrain for being strong- well, you’d fall if you were kicked in the nards- talk of growing vaginas- those can take a pounding, pop humans and lift some real weight!

Feeling ‘small’ now, are you?

Article Name
Wait, What... The Weirdest Sex Records Of All Time
Author
Sejal Parikh
Description
You HAVE to read these weirdest of sex records to believe 'em! We had a tough time pickin 'em!