8 Things Every Couple Should Stop Doing

One sentence, rather a dialogue from J K Rowling’s book Harry Potter and the Order of the Phoenix, has stuck with me even after all these years and multiple reads later. It goes like this: ‘Indifference and neglect often do much more damage than outright dislike.’ This seemingly innocuous statement has a wealth of meaning behind it, and it holds true for any relationship in your life – especially the romantic one.

As a relationship grows, the couple gets complacent in their roles, and forget that despite the fact that they both love each other, they also need to make an extra effort to show their significant other through their actions. So, here are 8 things every couple should stop doing for a happier and healthier relationship: 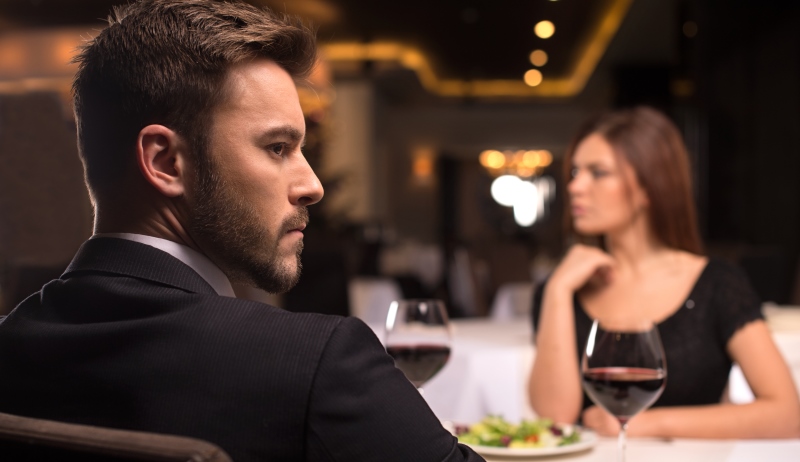 It’s a given that you and your partner battle busy and hectic work schedules. And amidst it, you managed to take a chunk of time and spend that with your significant other. But if you’re not 100% ‘present’ in the present, then it’s a waste of time and effort on both of your parts. You need to be ‘there’ fully – mind and body, both. If you’re just there, only half paying attention, or worse, check your phone constantly, while your partner talks about what’s important to them, then it’s as good as insulting your partner. Your partner deserves your full attention and love. When you’re with them, be with them fully. And if there’s something bothering you, then talk about it. You may get an opinion or solution that you hadn’t even thought of. So be present in the present, as much as you can.

2. Taking your partner for granted

A relationship means two people putting in their all and making it work. It’s no child’s play; it needs real commitment and hard work to sustain and nurture a relationship. And it’s a partnership – in the truest sense of the word. So taking your partner for granted won’t do – ever. You both are individuals with different backgrounds and upbringing, making the relationship a hotbed of discord – if you only let it, of course. You need to NOT take your partner for granted, even if may seem like a minor issue. Sometimes, in a relationship, seemingly minor issues get blown out of proportion and drive a wedge between the couple.

Suggested read: 10 things NOT to do at the start of a relationship

3. Forgetting to compliment your partner

You know that your partner is attractive, that you think he’s the most handsome man you’ve ever met, that you think she’s the most beautiful woman you’ve ever laid eyes on. But have you told that to your partner recently? Did you tell him how dashing he looked when he left for work this morning? Did you tell her that you think she’s a badass for getting promoted? No? Then do so – immediately! However long you’ve been in a relationship, don’t forget to compliment your partner. It might seem redundant or even silly to you, but it’s not. That one small compliment from you will keep them floating throughout the day. But be sure to give genuine compliments and not merely platitudes just for the sake of saying something, or worse, outright flattery. Nothing will put them off more than false words of encouragement. 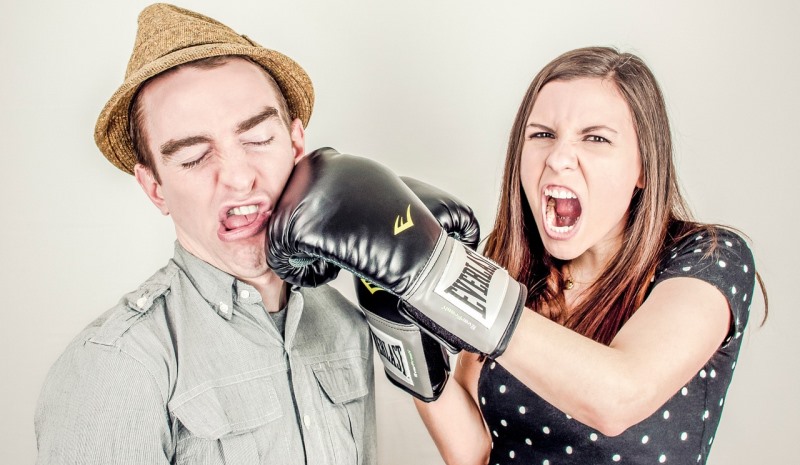 When two people from disparate backgrounds and upbringing come together as a couple, it requires a lot of compromises on both their parts. A relationship takes time, effort, a lot of patience, and two people who truly want to be together and are willing to meet in the middle. Whether it’s a disagreement or an argument, you need to work out a solution that works for both of you – a compromise. It doesn’t pay to make your partner pay and give in completely. It only breeds resentment towards you. Remember that love is not a competition. Your partner’s happiness should matter to you; after all, that’s what love is all about.

5. Needing to be right – always

We all have egos – some might be bloated and others of normal size. But the fact remains, that all of us have it. But if this ego comes into play when you are arguing with your partner, then it might spell disaster. You need to keep this three-lettered monster as far and away as possible from your relationship. Because ego is the one that makes us want, no need, to be right all the time. Express your opinions to your partner. But if they have a differing opinion that clashes directly with yours, then it’s their prerogative. You can both choose to agree to disagree. Respect your partner’s opinions and thoughts, never ridicule them. The worst thing you could do is judging your partner’s opinions or jumping to conclusions. If you let your need to be right go, and focus on your partner and the resulting relationship, you’d be so much happier.

Nobody is perfect. Every individual has their own flaws and problems. If you accept this and let you partner know your true self, without hiding parts of yourself, then you’ll be loved for you who you are, rather than a simplified version of yourself. Everybody has undergone different things to get where they are today. Although you’ve left your past behind you, you are the sum of your life experiences. There’s no point in hiding those real or imaginary flaws from your partner. If, however, your partner doesn’t like the truth but would rather be with your glossed over version, then they’re not right for you. Find someone who loves you for you – warts and all. That’s the kind of love that’s worth sticking it out for.

7. Trying to change each other

8. Getting even instead of forgiving

You and your partner had an argument, which might even be termed ugly. But you need to resolve the underlying issue and move on. Let the wounds and words you let fly in the heat of the moment heal. If your partner has hurt you, it might not seem like forgiveness would come easily. But if not forgive and move on, would you rather you got even with them? Let me tell you, that’s never going to work out well for you, or your partner. After all, we are all human beings prone to mistakes and errors and lapses of judgment. That doesn’t necessarily make one a bad person; just a person who made bad choices. There’s no point in holding that one mistake against them and bringing it up every time you argue. That way, it won’t get a chance to heal at all. It’s like scratching and pulling at an open sore. Forgive and forget and move on – unless of course, if the mistake is something that can’t be forgiven – read infidelity.

A relationship becomes great when both the people involved are true partners, with equal stake and effort in it. It doesn’t just happen, you need to put in a lot of effort and respect and understanding to sustain it and build it from ground up. Since now you know what things every couple should stop doing, go ahead and strive for your perfect relationship. Oh right. There’s no such thing as a perfect relationship. But you can strive to create a relationship that is perfect for the two of you. So go ahead and create it!