This has been an exceptionally great year for plus size models. Of course, Ashley Graham is raking in more wads than ever but other plus size faces are making an appearance on covers, ads and the runways we never thought would see the day. And with just about another celebratory moment added to the roster earlier this year, with plus size male models making a foray into mainstream representation (read IMG Models signing on Zach Miko for their plus size men’s division aptly christened Brawn), we thought it was time to give you the definitive list of too hot to handle plus size male models. Yes, that’s right- because though you may think that a 6 ft 6 inches frame and a 40” waist might be off the charts, ‘good’ men are becoming increasingly rarer, aren’t they? So, let’s ask for more options- let’s get inclusive…let’s celebrate plus size male models who evince that it is as okay for men to be a(n)-other size as it is for a woman to be any she likes…

Suggested read: Why accepting plus size models in mainstream media is a step in the right direction

Here are the hottest plus size male models we are drooling over:

Big and tall, this warm-natured handsome guy is like your next-door neighbor- only more cute! Having earned his ticket to fame as Target’s first ever plus size male model, he has since been spotted on countless covers, ads and magazines. If you have wish to scurry through this list for someone whose smile will keep you floating all day, you should go no further!

A bearded hottie who can put most of our dream boyfriends to shame, Steven is undisputed German perfection, signed to East Model Management. Using his budding modeling career to promote body positivity and confidence, Steven is using his newfound status as the first of the three faces of UK’s debut model agency for plus size male models, Bridge Models to smash the beauty stereotypes in the male world.

Notoriously Dapper, like his blog by the same name, Davis has always been a forerunner in the realm of plus size male modeling as well as advocating body positivity. That apart, his personal style is killer! If I were to sum him up in a few words, I’d simply steal from his insta-profile for insta-impact- bearded, brawn and body positive. That makes a lethal combo!

A Rome-based plus size fashion blogger, Onorato sports a punk-meets-streetwear style that not even the coolest ones among us can pull off. In fact, his coolness quotient might just trump that of all cool crazies in the house, combined. Yeop, he’s THAT cool!

You may recognize Harvey from MTV’s teen drama Eye Candy and wonder if they named the show because…well, *wink wink* Of Mexican  American origin, this guy is everything you wish your guy was- funny, smart, cool, handsome and umm, sexy!

Troy is truly an Instagram celeb. With to-die-for fashion updates and a super-inspiring spread of body positive posts, this guy is lovable, by default. Oh, and by the by, did I mention his beard game is A+ and he is totally slayin’it as the brand ambassador for this year’s Own Your Pride campaign for LA pride.

For a guy whose Insta-account is theprepguy, we can imagine the amount of ‘prep work’ going into looking like he’d insta-make-his-way-into-our-hearts! But when you look like that, we are waiting to hand the key! 😉 With a Canadian background and a preppy style that hinges on super-refreshing and versatile, we give Syed a nice and hot rating on our charts!

Another German delight, Clauss is a plus size male model signed to Curve Model Management. With a fashion blog called Extra Inches under his name and a flood of insanely adorable pics where his extra inches make our hearts melt into gooey mush just a little more extra than we signed for, Clauss believes it’s imperative that diversity in male shapes and sizes be celebrated and we sure agree! Extra-agree!

Okay, this hottie’s taken, but I am sure all women stalking his Instagram (myself included) wish they were (mis)taken about his ‘taken’ status! God, look how cheesy I’m getting there. *sees self out* *pops in again* Can’t help but chip in a note about his on-point style and killer smile!

The one plus size male model on the list who not only manages to switch up his look at the drop of a hat, but switch it such that you wish you had his superpower, it’s Marquis. Redefining fat-shion fashionable, his latest Instagram post says you can call him your baby boy- and we are betting our last dollar you so want to!

Suggested read: All you need to know about how to become a plus size model

A plus size male model, actor, dancer and choreographer rolled in one, Dexter is a powerhouse of talent that knows no stopping. If only we could move as swiftly as this guy, we’d make a move- on him! 😉

The guy whose Instagram bio couldn’t ring more true- ‘love yourself for who you are and the rest of the world shall follow’ – is the guy who’s truly made everyone fall in love. Truly. Madly. Deeply. Literally. After all, I am doing that too, right here, right now. Are we official yet? 😉

A Brazilian bearded bada*s, he’s so f*cking HOT it’s criminal! Is it the mercury or just me? Me? Okay then… 😉

If I were to pick one among the coolest plus size male models to dress all the dudes in the world, it’d be Baker all the way. He is, hands down, the most effortlessly fashionable dude to walk the planet in a thousand years. His blog, Lee’s Lookbook, is living testimony to his to-die-for style and how’d we love for our guys to learn just a bit, just a smidge! Not asking for much there, are we?

Currently seeking representation, this bearded hottie is all about furry, purry pleasures and vroom! If that doesn’t count for perfection, I don’t know what will…

A rib-tickling social media account and an enviable modeling trajectory and we are talking Josh Ostrovsky aka The Fat Jewish. If you’ve any doubts about how abso-f*cking-lutely awesome this guy with TV projects, a book deal and a wine line in his kitty is- read his goal, in his own words…“get uncomfortably famous, develop a raging drug problem, then spiral out of control and surround myself with people who only want to use me while simultaneously alienating people who actually love and care about me.” In love yet? Step aside, you have competition…

A legend in England, this Brit beardie is a model for Big Tall Order, an online store that stacks clothes for plus size men. He believes that bigger, taller men need to be accepted for who they are and he is looking to promote the positive message with more assignments.

6’5” with a 36 inch waist, Hollman is smaller for a plus size male model but larger than the standard male model size. He has worked for Target but hasn’t featured in their campaigns. He believes that the ‘visible’ revolution in female fashion shall cross over to male fashion as well. We say we are seeing the ripples already!

If you thought Boston lacked in an essential style, enter Simko, the local style maven who churns out key fashion tips and trends to follow at Chubstr. Apart from being a key influencer and style authority, he has also led popular Brite Space Boston pop-up series, “Fewer Clothes, More Accessories: A Style Workshop for Men.”

Suggested read: The most comprehensive list of famous plus size teen models and all you need to know about them 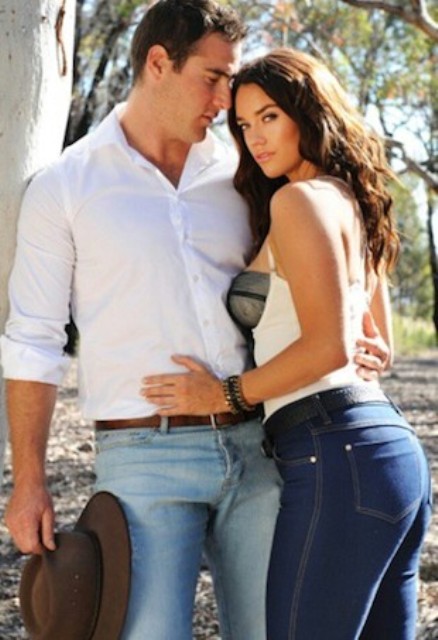 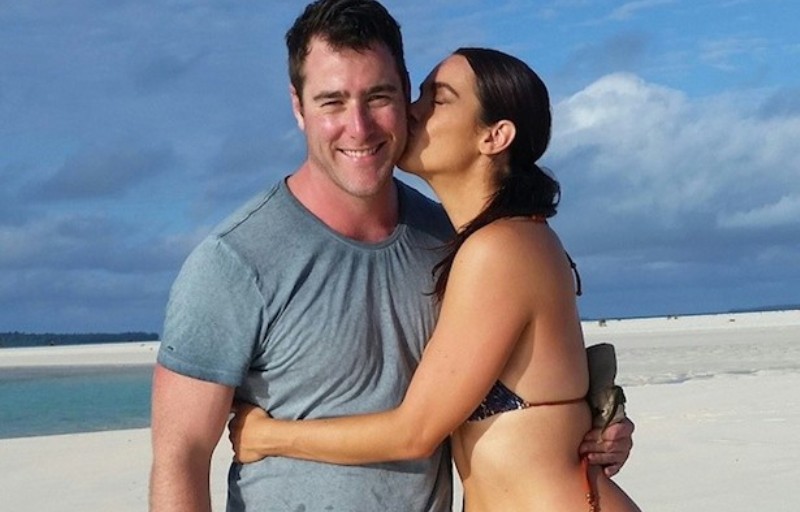 Engaged to Laura Whit, one of Australia’s leading plus size models who has worked with several brands like Embody Denim, Australian Women’s Weekly, Cosmopolitan, City Chic and This is First Base, McNeilly is truly her better half in that together, they are challenging the face of unobtainable beauty and making room for realistic body sizes and shapes in mainstream media. McNeilly is the current face of Johnny Bigg, a menswear company for larger males.

Which of these plus size male models is your guilty pleasure? Tell us and we promise we won’t tell anybody! 😉

Want a scoop of hot-ness in your mail everyday? Sign up for our newsletter today!

Article Name
A Comprehensive List Of Famous Plus Size Male Models And All You Need To Know About Them
Author
Sejal Parikh
Description
Which of these plus size male models is your guilty pleasure? Tell us and we promise we won’t tell anybody! ;)