After Bhajji, Is Bhaijaan Yuvraj Singh Getting Married?

Seems like it. After Harbhajan Singh’s star-studded wedding to longtime girlfriend Geeta Basra, the cricketing world is abuzz with rumors about all-rounder Yuvraj Singh all set to tie the knot. It started with a suggestive tweet by fellow cricketer, teammate and close friend Zaheer Khan where he expressed a not-so-well-disguised desire to see his bhaijaan aka Yuvi married.

@YUVSTRONG12 I have a wish for u… get married fella 😉

And after a little probing (set on by Zak’s hint, of course), we discovered that Yuvraj Singh, after having had a string of affairs with some lovely lasses has finally found his one true love in the lovely Hazel Keech. 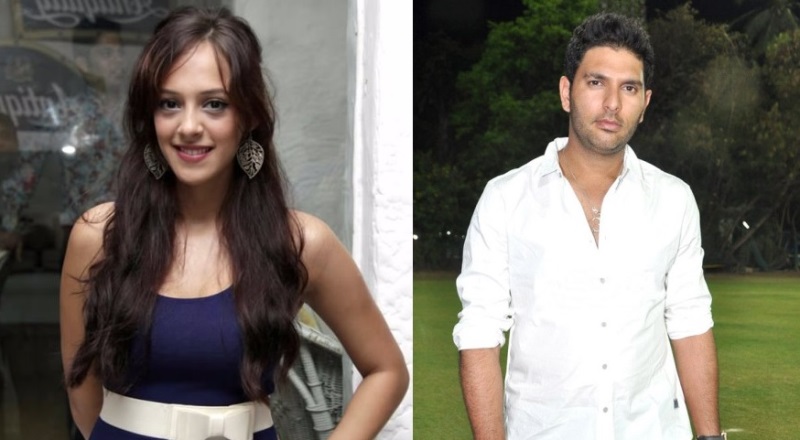 For the uninitiated, Hazel is the girl you saw as Kareena Kapoor’s friend in the Salman-Kareena starrer Bodyguard. 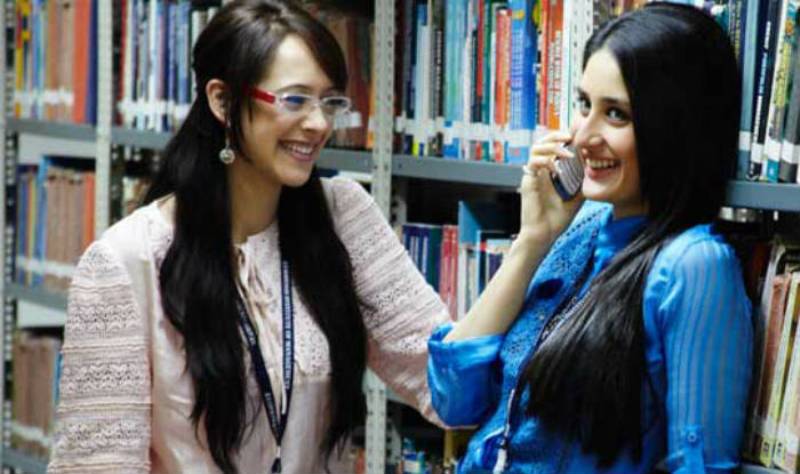 The two have been together for quite some time and have often been sighted together at public places and private parties. In fact, it is believed that Yuvraj, who came out victorious in his battle against cancer, was all geared to marry his lady love after his 34th birthday bash but had to postpone the plan owing to a close relative’s death. 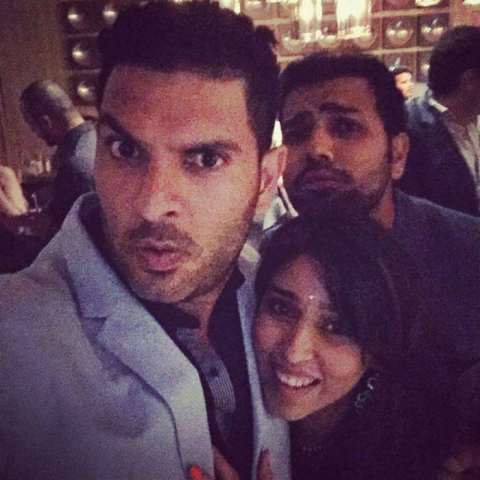 Well, well, Yuvi, Harbhajan has tied the knot already and your rakhi sister Ritika Sajdeh is all set to marry batsman Rohit Sharma in December. So, isn’t it time you officially announce just how badly you have been stumped by the lovely Hazel.?#JustAsking

Article Name
After Bhajji, Is Bhaijaan Yuvraj Singh Getting Married?
Author
Sejal Parikh
Description
Seems like Yuvraj Singh is following in the steps of Bhajji!