Simona Bonafini Shows Us WHAT IF Disney Characters Used Instagram

Rewind to the golden times of bedtime stories and I am sure a lot many of us would want to be one of the Disney characters, breathing the magic of a world where love and hate were absolutes.

Ever wonder what would have happened if the roles were reversed and these Disney characters wanted to be us? Living in a world where technology makes it so much more easier to spread all the love and hate! 😉

Don’t wrack your brains too much, for Simona Bonafini has breathed life into that thought. In a re-imagination of Disney characters as real people living amidst us in the digital age, she has brought alive some of our favorite Disney characters and their Instagram avatars. 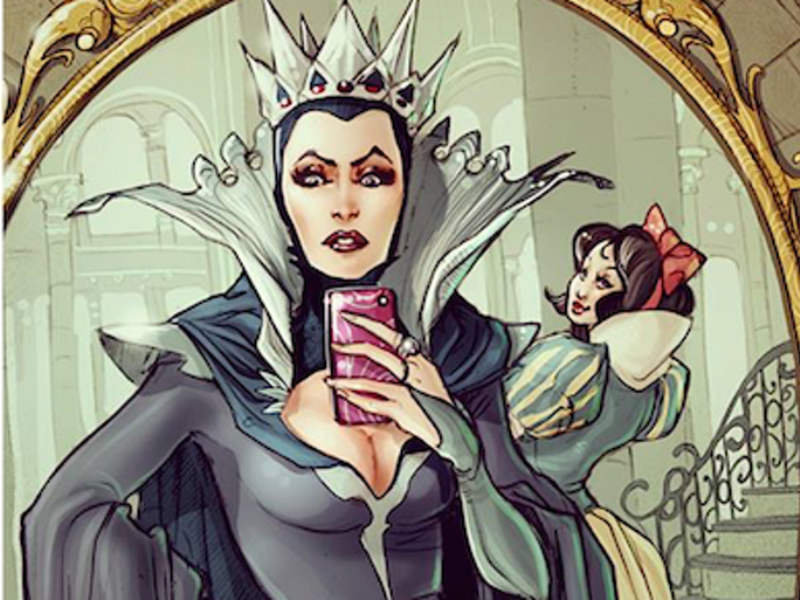 Suggested read: Disney Princesses are not so ‘good girls’ after all…

And not only is Bonafini’s artistic skill top-notch right from the detail in Gaston’s chest hair to the ohh-so-sexy beach pose of Ariel’s selfie, but the imaginative victory in her use of hashtags, comments, and emojis to reek of each character’s essential nature is spot on. From the snazzy capture of a fashionista Cinderella to the ab-capture of Hercules, every picture in the Disney characters on Instagram series of Bonafini oozes sass! And if that much swagger weren’t enough, the perfection of Disney is still retained!

That couple who just cannot tire of PDA 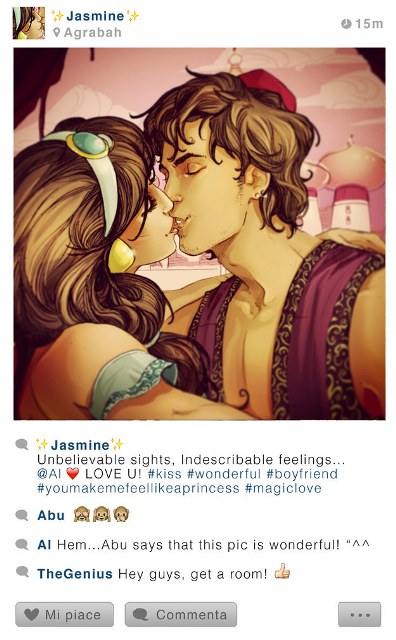 Because GoT is GoT 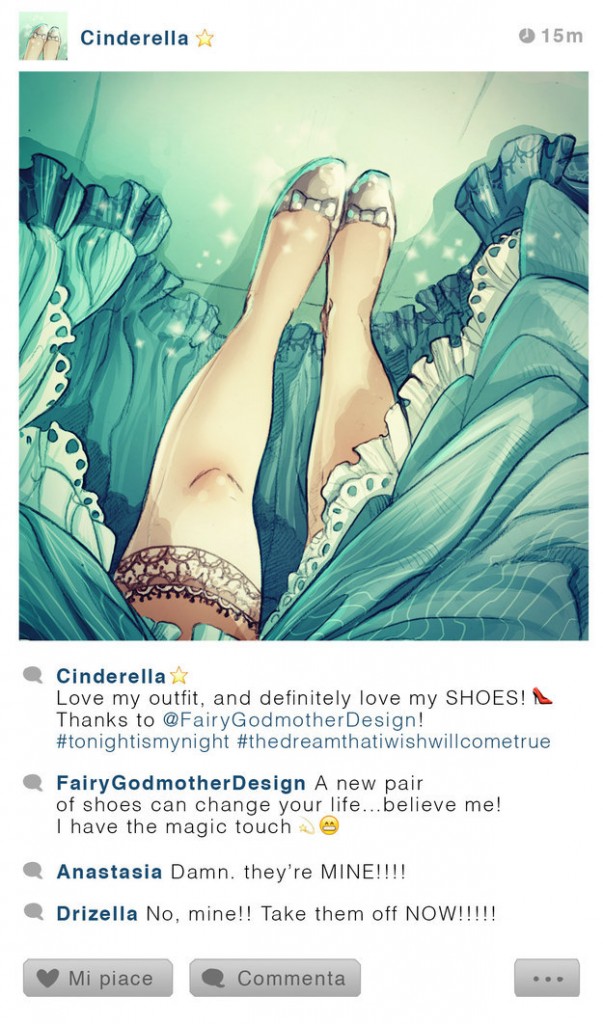 Coz sisters are the best buddies 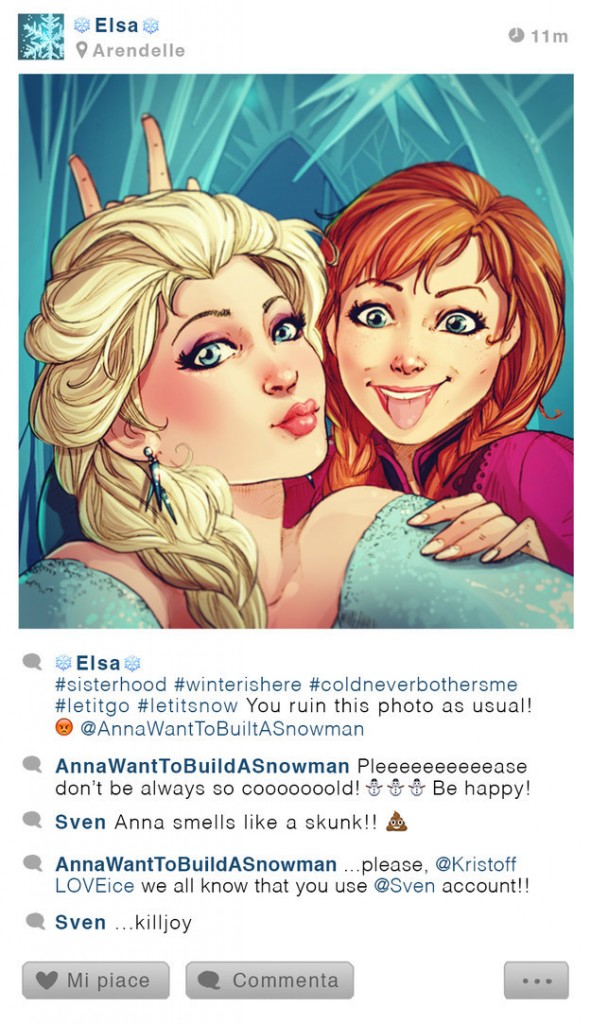 Because I am a wizard and I can do anything… 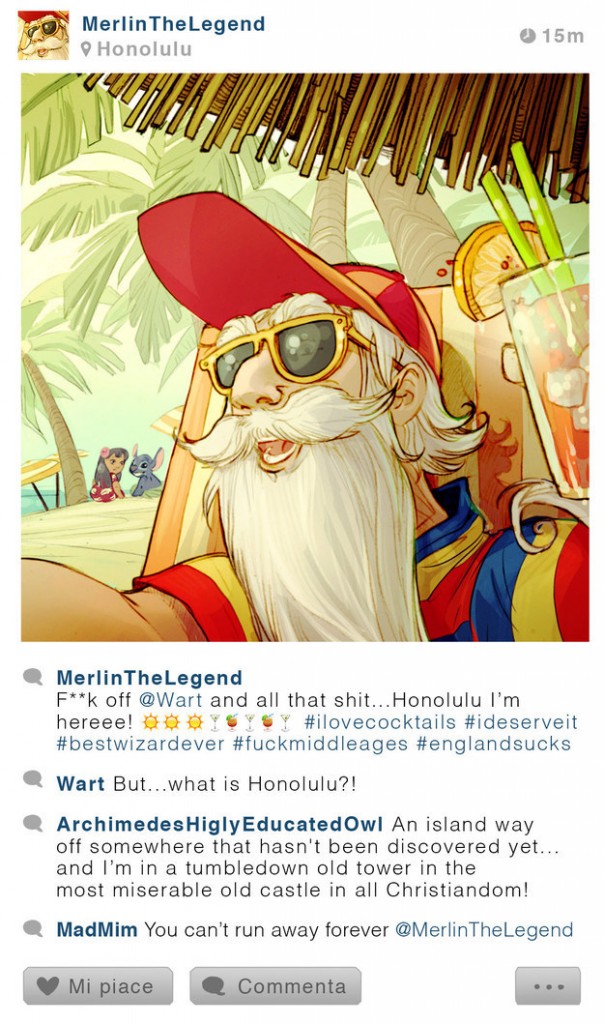 Because photobombing is the IT-thing 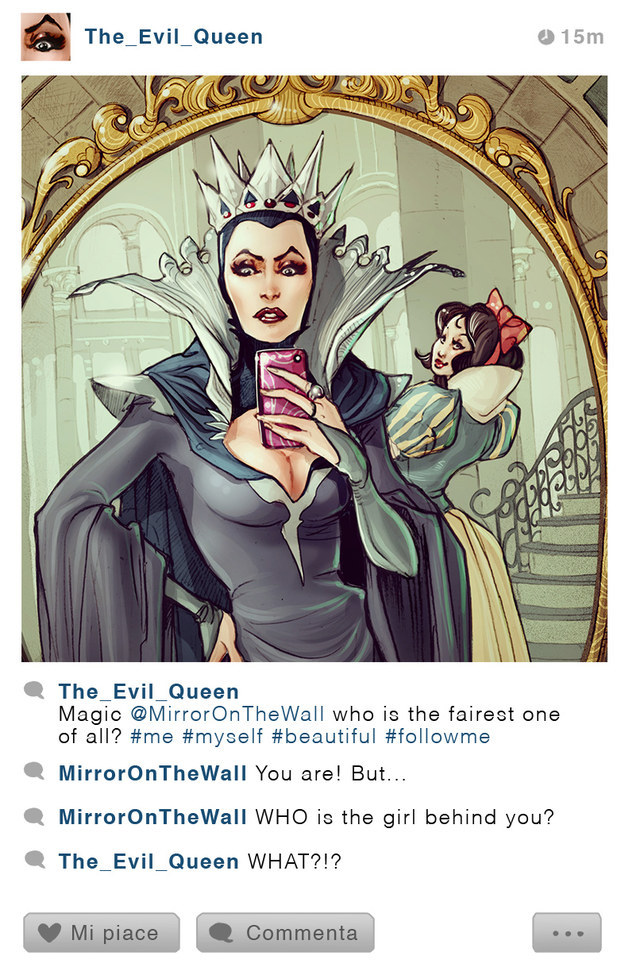 Talk of falling in love, mirror, mirror on the wall, tell us which is your favorite of ’em all? #magic #favorites #somuchswag #howtodecide

But you can, right in the comments below. Hit us up!