Menstruation, period, monthlies, that time of the month – however you want to call it – straight as it is or euphemistically, is essential to keep the Earth populated. It is one of the most natural processes a woman’s body goes through every month, but it is still a taboo subject to even mention in casual conversations, let alone talk about it publicly. Not just in our country, but the world at large has pretty much always been squeamish to talk about ‘womanly things’ out loud. It’s not just men that shy away from acknowledging this natural bodily process, but even women cringe in embarrassment to even mention it in polite company.

But thanks to this young tennis star from Britain, Heather Watson, this so-called taboo subject has come up to be discussed in public. When the young tennis player crashed out of the Australian Open, she acknowledged that “girl things” were part of the problem, which made her one of the first athletes to even touch upon the subject. 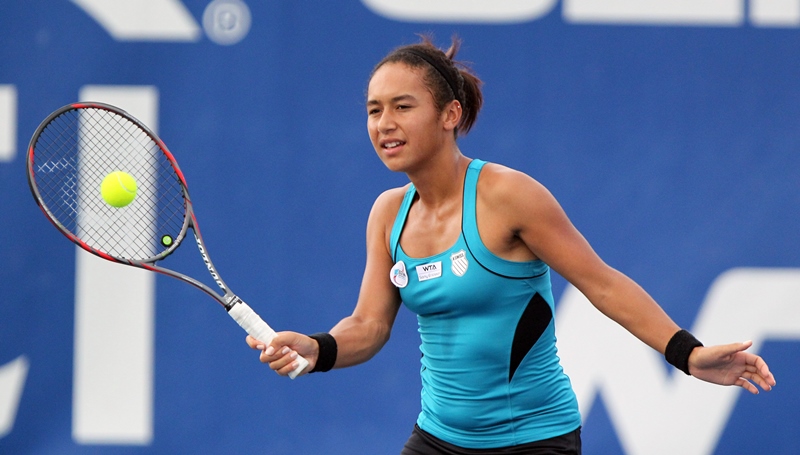 Britain’s number one ranked female tennis player, while giving an post-match interview to the BBC, said,

“It just was one of those days for me. I felt very light-headed and low on energy – you know it’s a shame that it’s today. With the way I was feeling … um, it didn’t do me any favors today … the last couple days I felt fine. I think it’s just one of these things that I have, girl things. It just, yeah, happens.”

The young lady broke taboos by speaking out about it. But it is just one small step in the right direction. If we women ourselves shy away from talking about it and cringe in embarrassment every time someone even mentions the ‘unmentionable,’ then there’s no hope of ever seeing positive change in society – be it ours or the world at large. 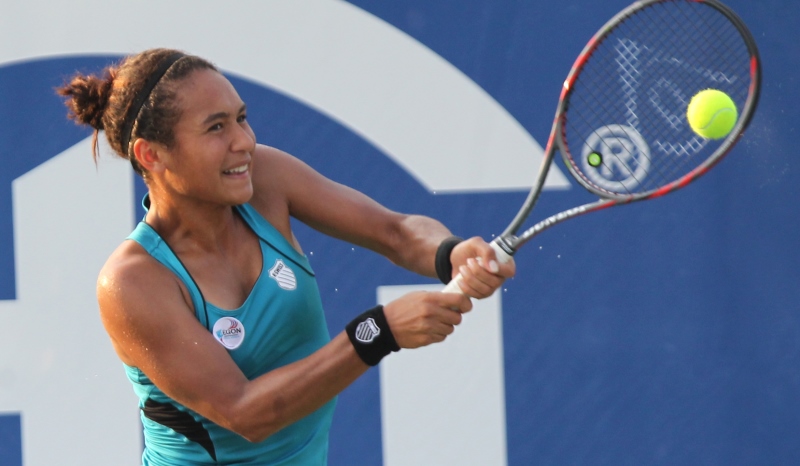 Tell us what you think in the comments!