The world of fashion and modeling has always been the domain of tall, stick-thin, near-anorexic women, who are beautiful and walk the ramp with confidence. They are in a league of their own, with everyday women wondering and feeling ashamed about their own bodies, that are by no means ‘perfect,’ fighting a losing battle against real or perceived love handles, big boobs, fat thighs, a waist that is anything but small, and hips that are better left alone!

If these ordinary everyday women are as far from the runway as possible, then women with disabilities – either physical or intellectual – are even farther.

But, Jamie Brewer, the actress from the TV series American Horror Story, made fashion history as the first model with Down syndrome to walk a runway during the New York Fashion Week. Brewer, 30, modeled an original design by Carrie Hammer, as part of her ‘Role Models Not Runway Models’ campaign. 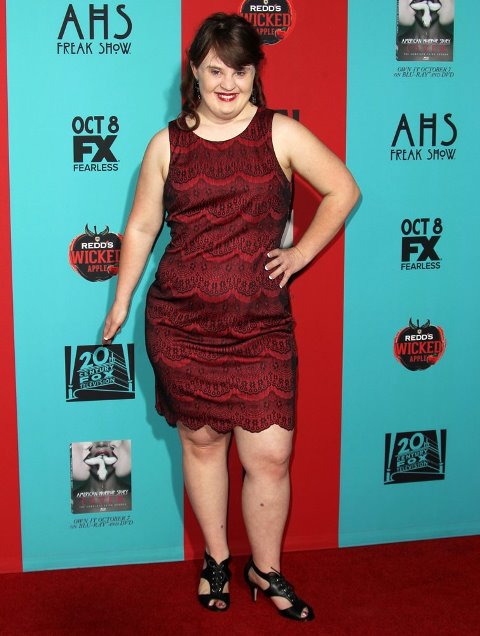 Jamie strutted on the runway alongside other inspiring women, ranging from CEOs to authors, who were all part of Hammer’s campaign. Brewer said that all the women featured in the show were phenomenal.

“They really are,” said Brewer. “Especially Carrie Hammer! It’s thanks to her we’re all here, and she came up with dresses that really show our personalities.”

“There’s a woman named Katie Driscoll who has a campaign called ‘Changing the Trace of Beauty.’ She wrote a letter to Carrie congratulating her on 2014 New York Fashion Week show that included a woman named Danielle Sheypuk.”

“Danielle was one of the first-ever models to appear on the NYFW runway in a wheelchair,” continued Brewer. “And Katie asked Carrie if she could have a role model for her daughter Grace, who was around 4 or 5 years old, who has Down syndrome. And Katie knew of my work – my acting work and my work with people with disabilities – and she told Carrie about who I am, and that’s how I got the honor of being involved with Fashion Week.” 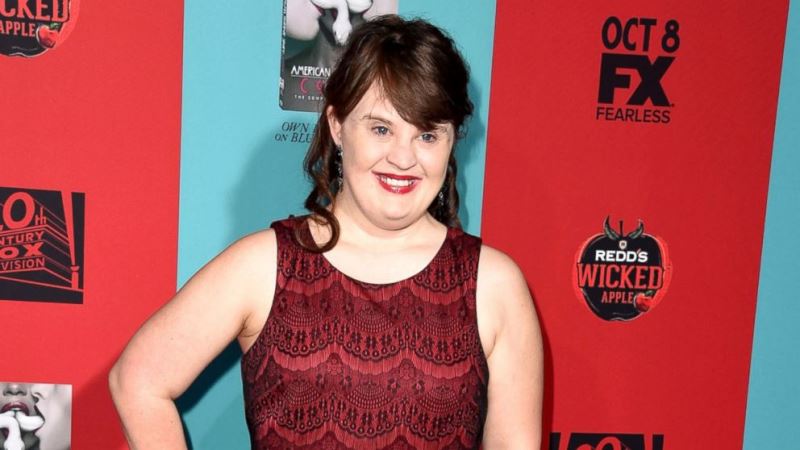 Brewer said she believed that the her stint at the Fashion Week will make people rethink what a model should be ‘in a massive way.’

When asked for advice on walking the runway, Brewer said,

“Be true to your heart … put your whole heart and soul into it, and then whatever you do, it will shine through.”

“Young girls and even young women … (see me) and say, ‘hey, if she can do it, so can I,’” said Brewer. “It’s a true inspiration being a role model for any young women to (encourage them) in being who they are and showing who they are.” 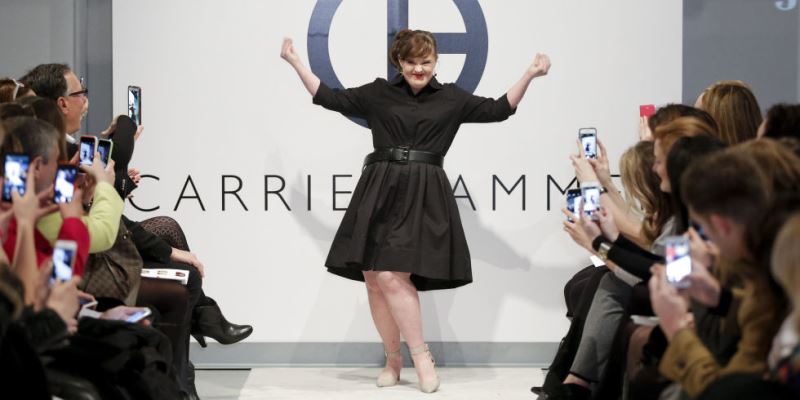 The designer, Carrie Hammer, said she wanted to represent the real women who are her clients, so she invited her friend Danielle Sheypuk, who’s in a wheelchair, to be a part of her show.

“I called up my existing clients who were all incredible women, and one of them happened to be a doctor and a sex therapist who happened to be in wheelchair,” Hammer said. “It was never intended to be this incredible statement.” 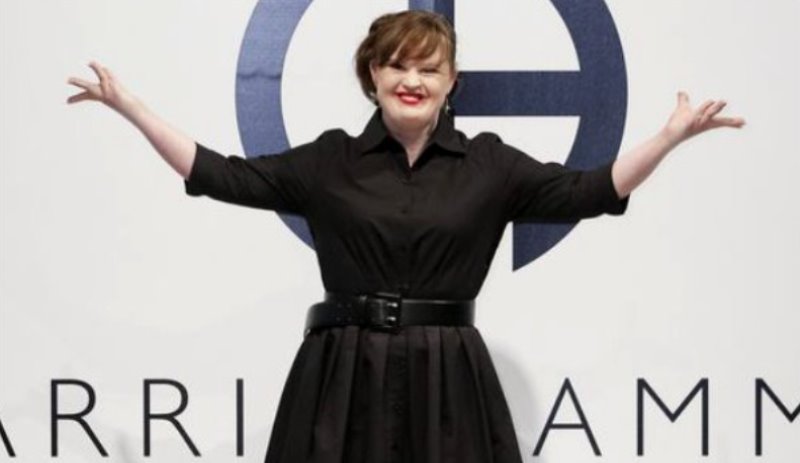 On the dress designed specifically for her, Brewer said,

“Many women have many sides to their personality. This dress fits … mine. I am honored to be in in it.”

Of her time in the Fashion Week, Jamie said,

“I’m advocating for many other people with my time here [at Fashion Week]. And I’m sure they’ll agree with me: Listen to your own heart. We are one and the same. Our hearts beat as one. If we put our hearts into it – the fashion industry, any industry – our lives will be changed in the process and the world will be changed as well.”