Suhasini Mulay Gives Us The ‘Right’ Definition Of Love – Ties The Knot At 60!

You remember her as the ‘cool mom’ to Sid (Akshaye Khanna) in Dil Chahta Hai and the plain ‘amma’ to Bhuvan (Aamir Khan) in Lagaan. You probably also recognize her as one of the popular faces in Indian cinema and television. But what more do you know about Suhasini Mulay?

Suhasini as Yashodamai in Lagaan 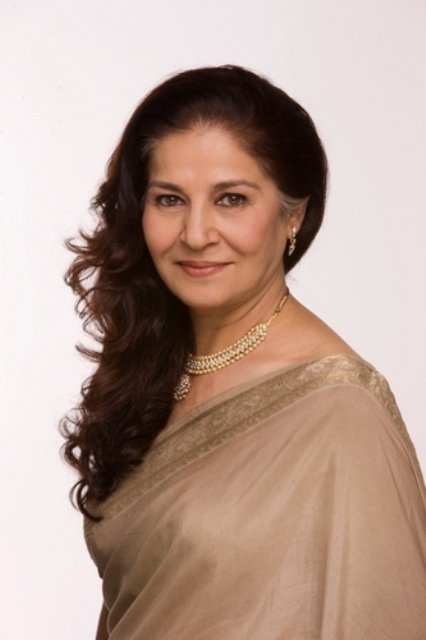 Yep, you read that one right. 2011 saw Suhasini Mulay tying the knot with Atul Gurtu, a particle physicist she struck up an online friendship with. Refreshingly, the veteran actress who was a never-before-married powerhouse performer, averred that ‘love has nothing to do with age.’ And boy, is she right!

An independent woman who had been in a long live-in relationship before calling it quits and being ‘alone and happy’ for twenty long years did not view this pivotal step as a retirement plan or a conformist move. Brave enough to defy societal expectations of ‘womanly conduct’ since the very start, she had no qualms about the one question that kills many a dream in our Indian society – ‘log kya kahenge?’ 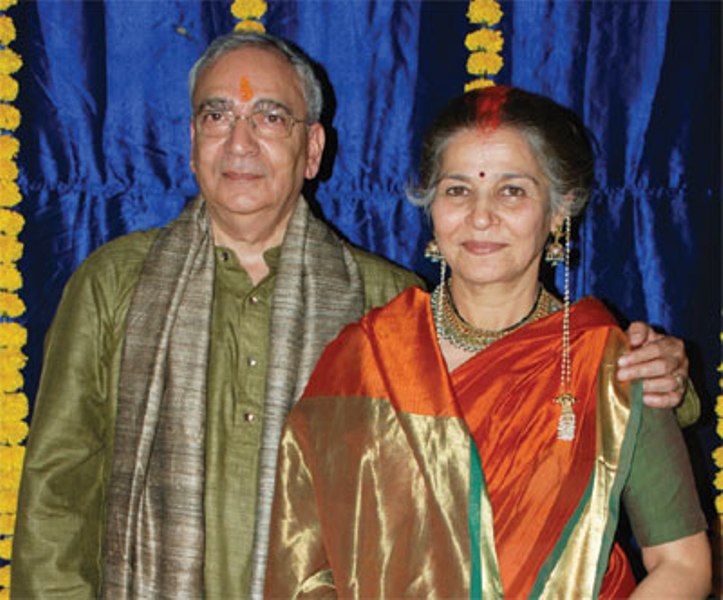 Of course, the journey wasn’t as smooth. Initially, she was wary of an online friendship and wondered if anything ‘genuine’ lay beyond the veneer of superficiality that plagues the web. But after a couple of chats with Gurtu on Facebook, she found her apprehensions dissolving. Like an intelligent woman, capable of treading the right path, she did some digging and found his TIFR work and resume on the web. Now, confident that she wasn’t dealing with someone fake, her conversations with the man became all the more savory and cherished. She describes this initial phase in an interview to Mumbai Mirror thus:

“I was wary because I had met him online. He was from a completely different profession. For him, the Atom is the biggest concern. My knowledge of these things is as good as yours. I googled his name and found his resume interesting. His pictures on Facebook and on the TIFR site matched so I knew he was not a fake. We started chatting in July last year.”

In the same vein, she continued about how the relationship blossomed, owing to the dynamic between them,

“I have won five national awards, one for Hu Tu Tu and four for documentaries I made. All my documentaries were non-fictional. I have always been into reading serious material. We were able to chat about issues not related to my profession. But, initially, I didn’t want it to go beyond the www world.”

And how her remaining apprehensions were put to rest by Gurtu’s sincerity and devotion to his late wife,

“Atul is a widower. He had been married for 36 years and his wife died about six years ago. He had written this article about how he discovered she had cancer. After the initial period of depression, rather than sitting and crying over it, he decided to make her as happy as he could. So, for the next 4-5 years they did everything they ever wanted to do. Learning this hooked me to him.”

The actress, used to living alone, surprised herself and her family with her decision to marry him.

“I had never thought of settling down. I had started believing I was always going to live alone. Marriage was the last thing on my agenda. I have never been married but had a very long live-in relationship that ended in 1990. I came to Mumbai in 2000 and have lived alone for 20 years.”

“My family was very surprised. When I rang up my sister, she asked me if I was drunk. After I told her everything, she said, ‘Hang on, now I need a drink.’ It was funny. My aunt thought I was talking about getting married in one of my serials while my other sister thought that I was joking. My mother was in Mumbai and she met Atul and liked him. My family had never in their wildest dream thought I would get married.” 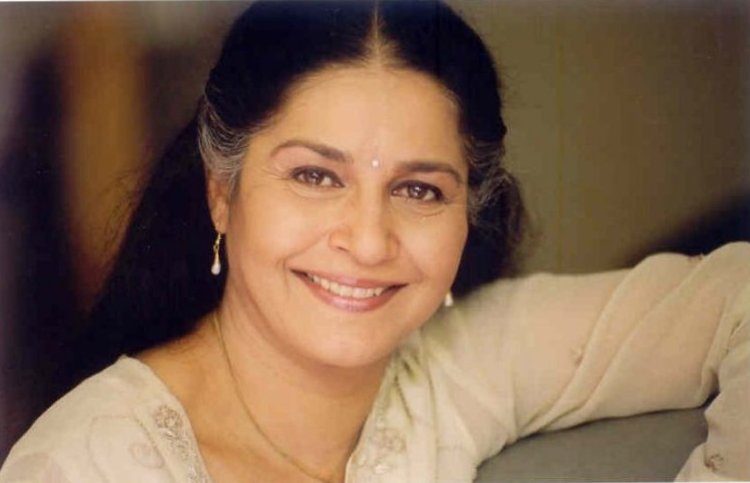 The train of surprise continued to carry on and hoot forth, says Suhasini, who revisits the 2011 moments of wedlock in an interview with Good Housekeeping,

“When we told the pandit that we were the “to-be-married bride and groom”, he was stunned and stammered, ‘Ji, aap dono? Very good, very good.’ We cracked up laughing? We got a similar reaction at the court too. But who cared… We were happy!”

Suggested read: Katrina Kaif tells you the ‘right’ time to get married is…

In a recent Brunch interview, the lady unraveled something that made us go ‘awww’ about the ‘man’ she chose too (not that we had any doubts!). When asked what Gurtu told her mother when they took this decision, she said,

“I liked what he said, ‘I can live alone, and Suhasini surely can as well. But if we have a chance of happiness, why not?’”

And it is here that we take a bow to the lady, coz not only does she drill in that ‘happiness’ is the sole deciding factor in love – the feeling your partner gives – but also evinces that time has little to do with love. Age, as she says, is just a number. When Vagabomb reached out to the National award-winning actress, she said she hadn’t done anything extraordinary, only got married a bit late! Well, never too late for love, Suhasini! 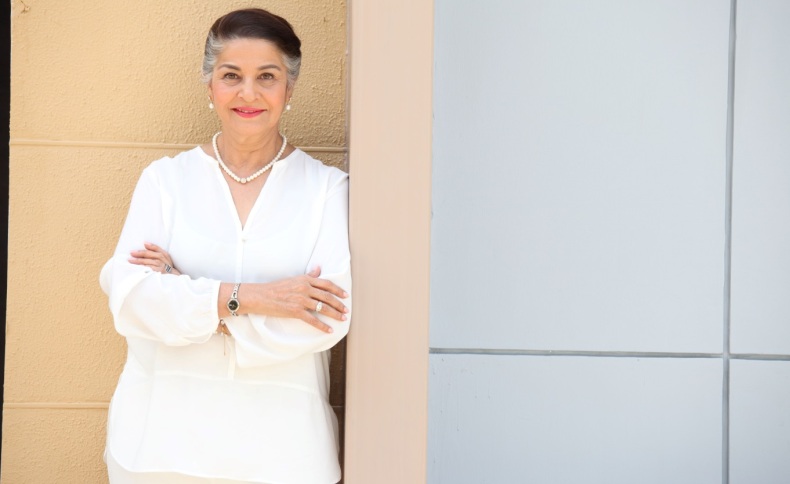 You go, girl – yep, a woman who defies age and convention = an admirable woman we are taking notes from! We love you for your confidence and the message your marriage is sending out! Wish you truckloads of happiness!

Article Name
Suhasini Mulay, Lagaan Actress, Ties The Knot At 60!
Author
Sejal Parikh
Description
By defying the ticks of the clock and all that society deems 'normal,' Lagaan actress Suhasini Mulay sets an example of marrying for the right reasons!