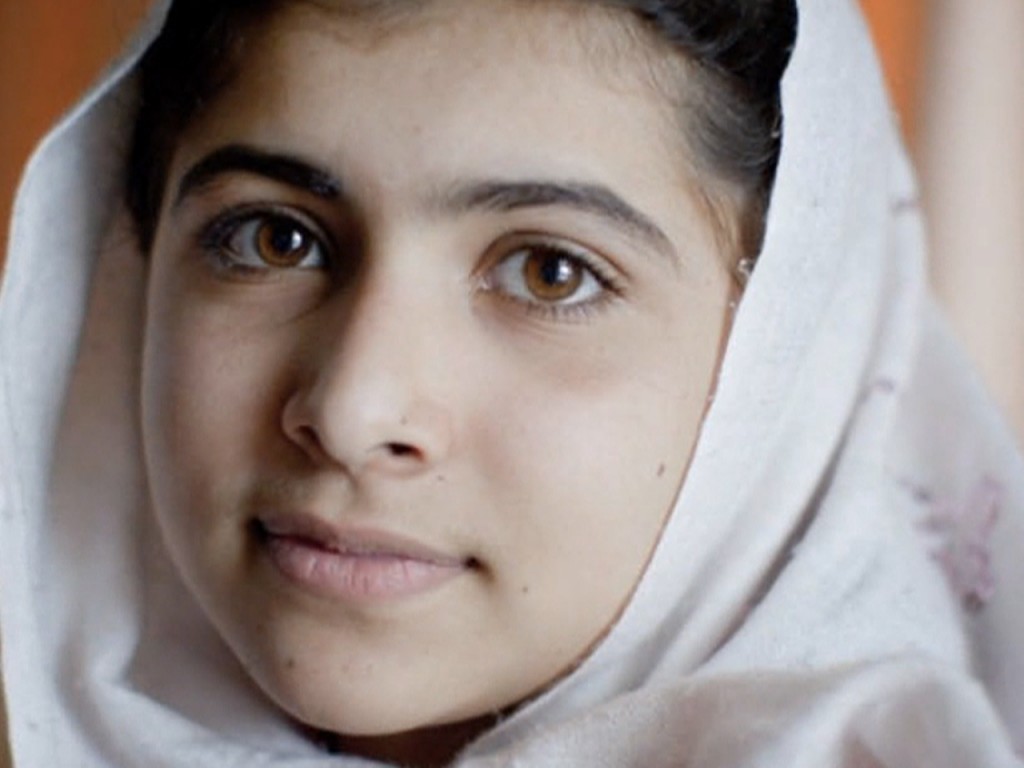 The Nobel Prize committee has chosen Malala Yousafzai as the joint Nobel Peace Prize winner for 2014 at the tender age of 17. She was shot and left for dead almost exactly two years ago on 9 October 2012. She shares this with India’s Kailash Satyarthi who has been working to eliminate child slavery for the past many years. The two will share the $1.11 million prize announced by the chairman of the Nobel committee, Norway’s former PM Thorbjoem Jagland. Previous winners for this prestigious award have had legendary personalities such as Nelson Mandela, Aung San Suu Kyi and Marti Luther King.

Malala was born on 12 July 1997 to a Sunni Muslim family and was named after a famous Pashtun poet and warrior woman. She was born in the small town of Mingora in the Swat District of Pakistan’s northwestern Khyber Pakhtunkhwa province, came into the world’s spotlight when she had boarded her school bus and a Taliban gunman boarded the bus, asked for her by name and shot her in the head with his Colt 45 pistol. The months following this heinous attack were filled with surgeries and painful recovery – she was first stabilized and then shifted to England for further rehabilitation. 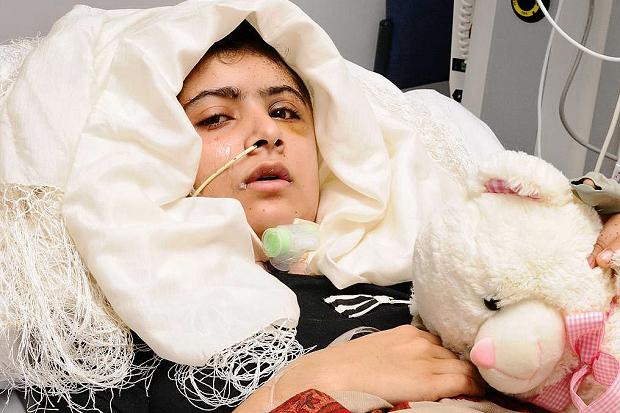 Malala’s courage and conviction that the only thing that could change the lives of women in the area was enlightenment through education and knowledge won her hearts across the world. She has been a fighter right from her childhood. At the age of 11, she had written a blog under a pseudonym for BBC about live under the Taliban gun and her views on women’s education. No surprise then, that she fought her way back from the brink of death to become the champion of women’s education in the area.

I don’t want revenge on the Taliban, I want education for sons and daughters of the Taliban

Malala has since become the ambassador for women’s education and the defiant face for the campaign. The Nobel committee’s statement read:

“Despite her youth, Malala Yousafzai has already fought for several years for the right of girls to education, and has shown by example that children and young people, too, can contribute to improving their own situations. This she has done under the most dangerous circumstances. Through her heroic struggle she has become a leading spokesperson for girls’ rights to education.” 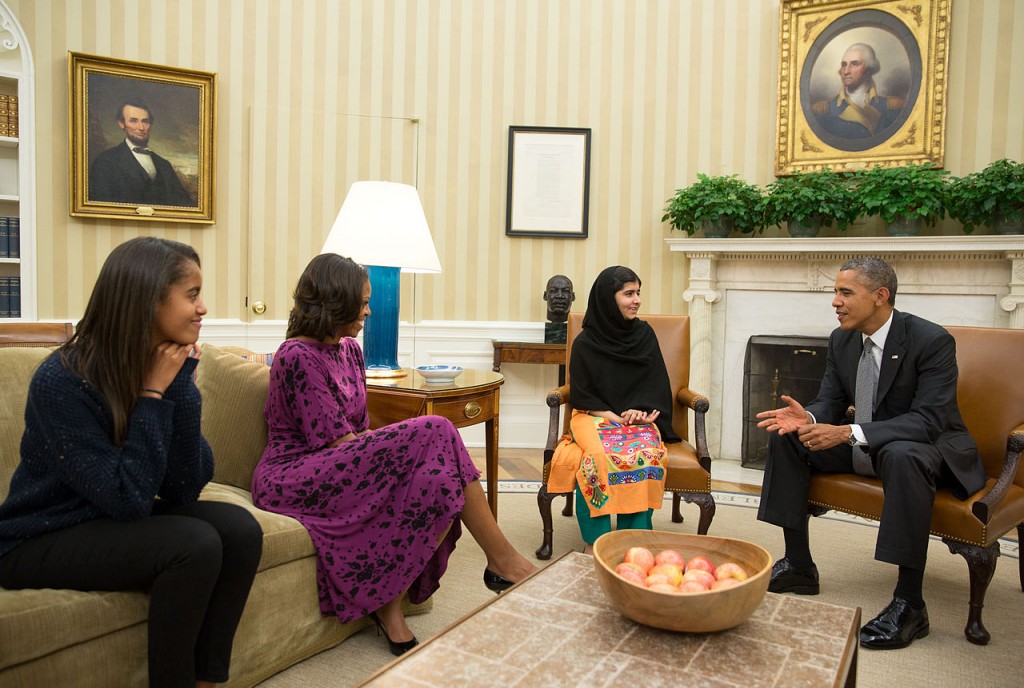 Malala has won numerous accolades and support for her work:

May she change the lives of thousands of women living under the oppressed Taliban regime in the coming decades.

When the whole world is silent, even one voice becomes powerful

Leave your wishes and thoughts about this unique young lady in the comments below!