Samina Baig, the Pakistani climber who conquered peaks and fears

For a country which is known for its misogynistic policies, and the so-called traditions and customs dictated by the “Holy Book” that must be followed, there are a few bright stars who are the hope for a better future for Pakistan. The country which saw a child champion for women empowerment through education, and who survived a bullet to her head, Malala Yousafzai, has a new star shining brightly – Samina Baig. 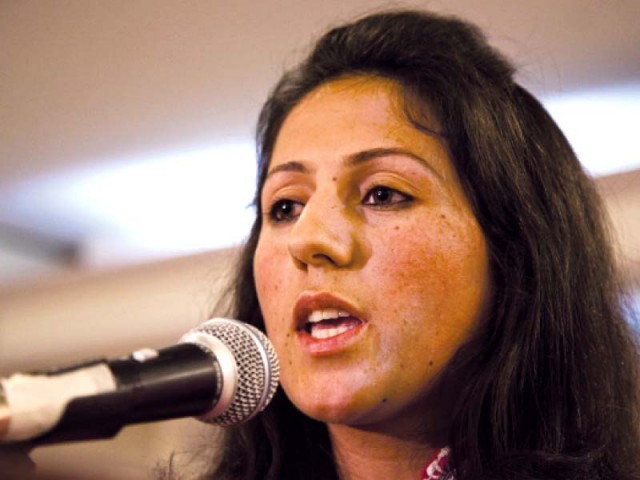 All of 23 years, this lady of true grit, has achieved that which most people only aspire to: she has summited the seven tallest peaks in the seven continents. Accompanied by her brother Mirza Ali, Samina Baig who hails from the mountainous region Hunza Valley in Pakistan, completed this feat on July 27th, 2014, essentially becoming the first Pakistani woman to do so. Samina was part of an adventure diplomacy mission, funded by passionate climbers outside Pakistan, a few embassies in Islamabad, with no support from the Pakistan (no surprises there!). 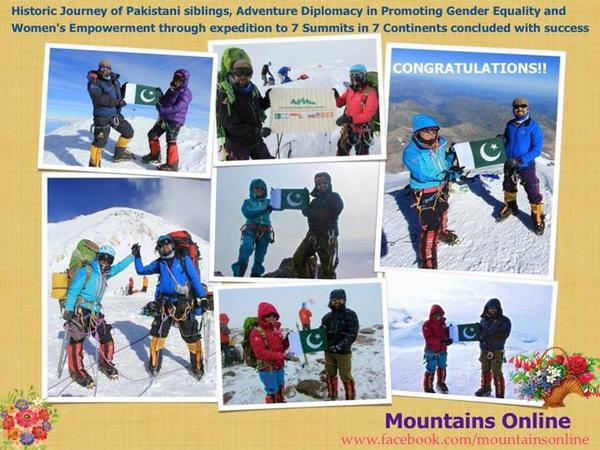 Samina Baig on all seven peaks

Let’s just hope this amazing lady goes on and accomplishes many other firsts for all the world to see. Go Samina!