A Surprising Way To Have a Good Marriage Is… Marriage Performance Reviews!

I remember my dad telling me that he’d placed my mom under probation during the first year of their marriage. That he certified her ‘eligible’ to take on as a full-time wife and mother to their first child, my brother, at the end of her probation. Although this seemed like a joke when I first heard it, maybe there is something to be said about a couple putting each other under probation and evaluating their relationship. 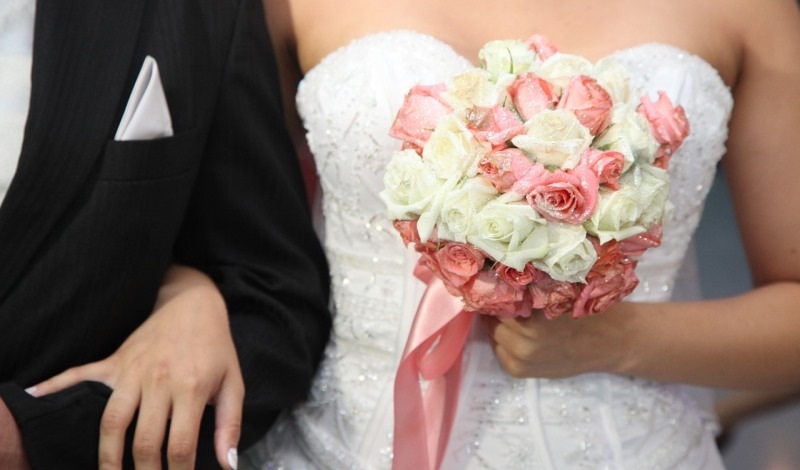 Talking about the regular marriage performance reviews, Dr James Cordova, a professor of psychology and director of the Center for Couples and Family Research at Clark University, Worcester, Massachusetts, said, “It’s the relationship equivalent of the six-month dental check-up.”

Although the exercise might seem funny on face of it, the relationship performance reviews aren’t to be taken lightly. It’s imperative that the couples be careful and constructive when sharing their assessments, instead of treating them as free-for-all bitching sessions.

A study done by Dr Cordova in September 2014 and published in the Journal of Consulting and Clinical Psychology, cites that 216 couples were given questionnaires which asked them to assess the biggest strengths and weaknesses in their relationship. Among these, half the couples then saw a therapist for a checkup of two sessions to evaluate their reviews and come up with concrete plans to address their concerns. The other of the couples from the study were told that they were on a waitlist and weren’t given a chance to go over their assessments with a therapist.

Here’s what they found:

The researchers, who followed up with the couples after one and two years, found those who had performed the checkup saw significant improvements in their relationship satisfaction, intimacy, and feelings of acceptance by their partner, as well as a decrease in depressive symptoms, compared with the couples in the control group who didn’t perform a checkup. In addition, the couples who had the most problems in their marriage before the checkup saw the most improvement.

Well, there you have it. You need regular performance review in your relationship to have a happy marriage. And if your spouse scoffs at the idea, show them this research, that’d surely convince them to do a review regularly.

Article Name
Marriage Performance Reviews: Surprising Way To Have A Good Marriage
Author
Chaitra Ramalingegowda
Description
A new study reveals that regular marriage performance reviews are the key to having a good marriage.