Sheryl Sandberg needs no introduction. She is a woman of many talents – a technology executive, author, activist, wife, and mother. Currently, she is the Chief Operating Officer of Facebook. Before she was offered the job at Facebook, she was VP of Global Online Sales and Operations at Google, where she was involved in the launch of Google’s philanthropic arm Google.org. 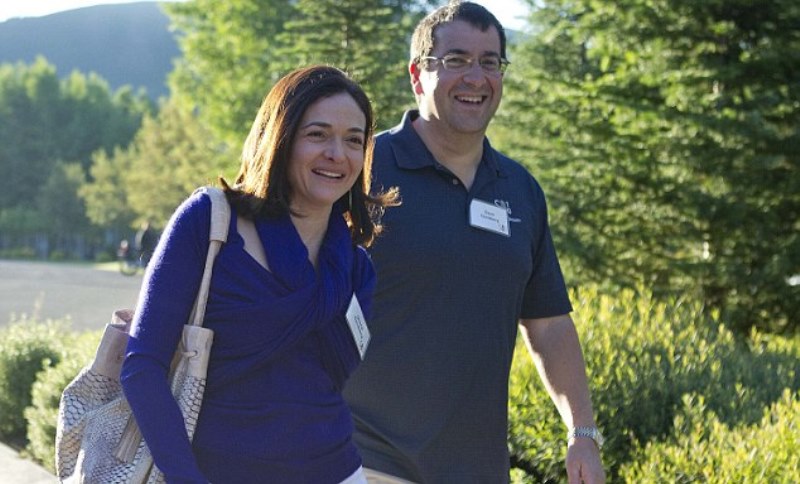 In 2004, Sheryl Sandberg married Dave Goldberg, who was then working at Yahoo! and later became CEO of SurveyMonkey. The famous husband and wife are the proud parents of a son and a daughter. Sheryl has frequently discussed how her husband Dave has been a constant source of support to her by being in a Shared Earning/Shared Parenting Marriage. That ‘he was her rock.’

Goldberg himself was no less famous in the Silicon Valley; he was beloved by many peers and executives alike. He was a Harvard alum like his wife, and joined SurveyMonkey in 2009. He grew the company from a small shop to a $2 billion venture-backed startup. 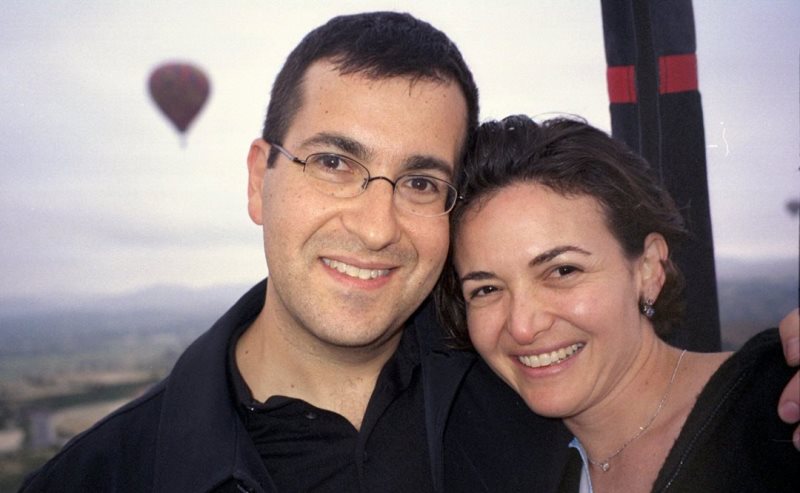 But on May 1st, 2015, Goldberg died in an unfortunate freak accident while the couple was vacationing in Mexico. As more details of his death have surfaced, it seems that Dave, while running on a treadmill, lost his grip on the railings and hit his head when he fell backward. He was wounded pretty badly with an inch long gash, leading to blood loss and loss of consciousness. When he was found, hours after the accident, he was rushed to a hospital, where he succumbed to his injuries. His sudden and freakish death has caused a pall to descend over the Silicon Valley.

Dave’s unexpected and unfortunate death has brought forth an outpouring of fond reminiscences and condolences to the family he leaves behind. His brother Robert, who found him unconscious at the resort in Mexico, described his family’s ‘incredible shock and sadness,’ at losing Dave. 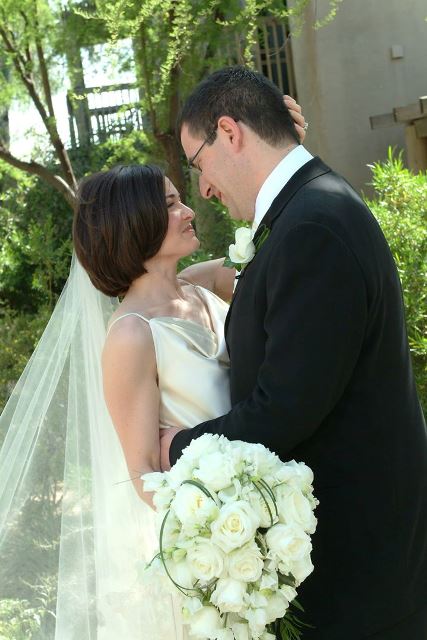 Sheryl and Dave at their wedding

And of course, it must have been quite hard for Sheryl to stomach the thought of losing her husband and true partner, let alone accept it. In a recent post on her page, she expressed her feelings thus:

I want to thank all of our friends and family for the outpouring of love over the past few days. It has been extraordinary – and each story you have shared will help keep Dave alive in our hearts and memories.

I met Dave nearly 20 years ago when I first moved to LA. He became my best friend. He showed me the internet for the first time, planned fun outings, took me to temple for the Jewish holidays, introduced me to much cooler music than I had ever heard.

We had 11 truly joyful years of the deepest love, happiest marriage, and truest partnership that I could imagine… He gave me the experience of being deeply understood, truly supported and completely and utterly loved – and I will carry that with me always. Most importantly, he gave me the two most amazing children in the world.

Dave was my rock. When I got upset, he stayed calm. When I was worried, he said it would be ok. When I wasn’t sure what to do, he figured it out. He was completely dedicated to his children in every way – and their strength these past few days is the best sign I could have that Dave is still here with us in spirit.

Dave and I did not get nearly enough time together. But as heartbroken as I am today, I am equally grateful. Even in these last few days of completely unexpected hell – the darkest and saddest moments of my life – I know how lucky I have been. If the day I walked down that aisle with Dave someone had told me that this would happen – that he would be taken from us all in just 11 years – I would still have walked down that aisle. Because 11 years of being Dave Goldberg’s wife, and 10 years of being a parent with him is perhaps more luck and more happiness than I could have ever imagined. I am grateful for every minute we had.

As we put the love of my life to rest today, we buried only his body. His spirit, his soul, his amazing ability to give is still with us. It lives on in the stories people are sharing of how he touched their lives, in the love that is visible in the eyes of our family and friends, in the spirit and resilience of our children. Things will never be the same – but the world is better for the years my beloved husband lived.

Sheryl’s expression of gratitude and the optimistic thought that she was lucky to have known Dave, for however little time that may have been, is truly worthy of praise.

Our heartfelt condolences to the family and loved ones of Dave Goldberg. RIP.