While there is no lack of evidence to prove how the voyeuristic tendencies of people worldwide are fueled by sensationalized tid-bits of paparazzi bytes of the lives of celebrities, there isn’t an iota of doubt about the intrusive nature of this fetishized schema either. Of course, there is a glider that moves from one end to another, highlighting the pros and cons of either faction, but the dialogue that has been flared into a hot debate (what with the TOI-Deepika Padukone controversy on our end of the world or the Kim Kardashian-breaking-the-internet move on the other) does not hit conclusive notes ever. While the celebrity life entails a somewhat resigned acceptance to this ‘price’ that tags along (albeit questionably excessively overpriced, with the media completely anti-discount), the question ‘Are you seeing someone?’ haunts the lives of singles worldwide, especially women! 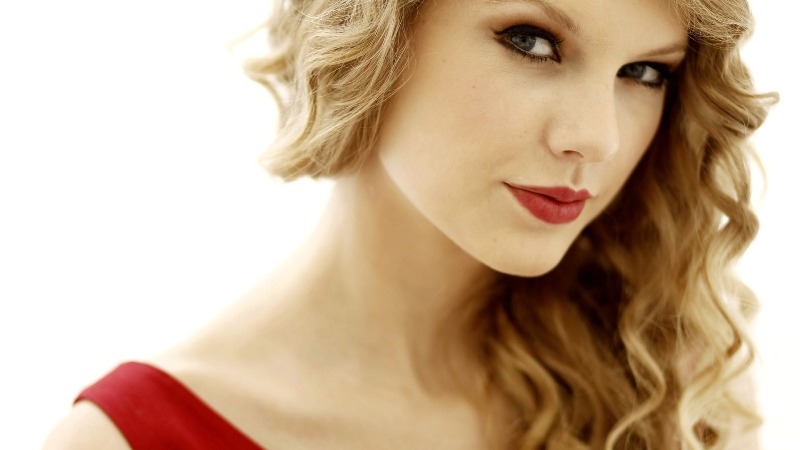 Needless to add, the judgment that’s lobbed is totally uncalled for and unwarranted. It is the unnecessary act of subjecting a ‘private’ part of your life to public purview for an intensive vivisection – the results of which shall be an exhaustive and somewhat, never-ending train of ‘definitive disclosure’ about YOU, as a person, your character, your nature, the ethico-moral philosophy you espouse, and the ‘example’ you are setting!

Paradoxically, if you ‘choose’ to remain single, you aren’t spared the judgment either. It is a ‘sorry state,’ as many would put it, and while the media would have no qualms to pry into celebrities’ lives to pick up the faintest of non-clues about any single person the particular celebrity can be spotted around and possibly be romantically involved with, the singles who aren’t in the limelight, can attest to the same level of intrusion by well-meaning (?) family members, pesky relatives, friends, and even strangers!

This sort of outlook and dissection exacerbates the predicament of the ‘singles’ around the globe, complicating the ‘to date or not to date’ equation so much more! And Taylor Swift, the pop star who has been making news as much for her romantic rendezvous as for her albums, has opened up about the undying question that she’s bombarded with – Who is Taylor Swift dating? Of course, the kind of media ‘shaming’ Taylor Swift has been subjected to isn’t a private detail, but that is precisely her contention. Why is her private life being subjected to the kind of scrutiny that should perhaps, be well-placed in a political scenario!

Sick of the judgment that befalls her because of all the s**t that gets splattered across tabloids ever-so-often, Taylor Swift expresses her frustration and disappointment in the media’s role in no uncertain terms. The pop star told Glamour UK,

“I think the media has sent me a really unfair message over the past couple of years, which is that I’m not allowed to date for excitement, or fun, or new experiences or learning lessons. I’m only allowed to date if it’s for a lasting, multiple-year relationship. Otherwise I’m a, quote, ‘serial dater’. Or, quote, ‘boy crazy’ … And I don’t think it’s fair.”

I think it is high time the media and the world took up Swift’s cue! Taylor Swift has finally given voice to the latent frustration of millions of singles worldwide (celebrity or not), in relation to how their dating habits are viewed. And boy, are we thankful!!!

Dating is a complex phenomenon and should be viewed as a process of deciphering if you can forge a possible connection. It may or may not happen. As such, dating can be about missed connections, mismatched compatibility, different motives, confused intentions, muddled thoughts, piled baggage or even conflicting desires! Who is to say if your attraction to an incredibly handsome man (who you know is a sleazeball) is unwarranted! And who is to decide if dating, just for the heck of connecting with somebody, is WRONG! You may have gone through an intense breakup and would just like to take a bite of the ‘connection.’ Does that mean you have to devour the whole dish? Not necessarily, right?

Similarly, if one is single and not dating does not mean he/she is miserable when alone and might be taking great pains to fix his/her ‘single status.’ As if singledom were a problem to be solved or a deadly affliction to be cured! Grow up!

One may choose to be single. And one may choose to date. For fun, for sex, for love, for marriage or simply for the heck of it. It is a ‘choice’ you have no business to judge! So the next time your prying eyes turn toward a single woman (or man) or someone who is dating too, stop and remember what Taylor Swift would have to say to you. 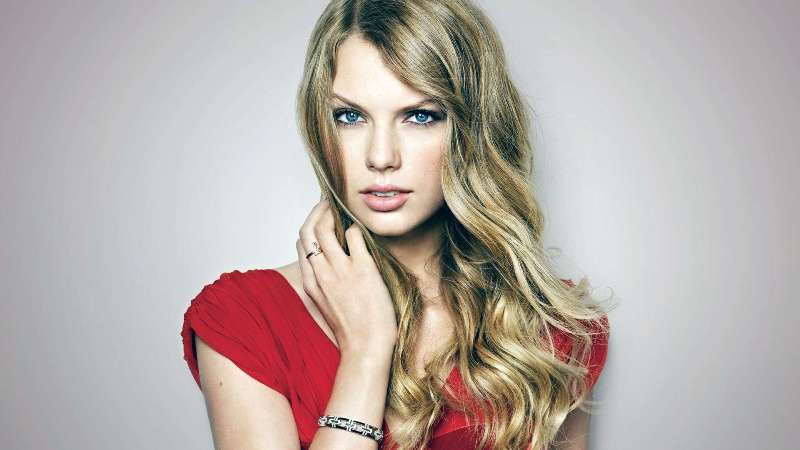 Article Name
Taylor Swift Slams Those Who Judge Women's Dating Lives
Author
Sejal Parikh
Description
Who is Taylor Swift dating? This question that seems to haunt the pop star, is also faced by many other singles worldwide. Here's what she told them!