Victoria’s Secret Angels are all beautiful and glamorous women, who strut down the runway in only their lingerie. These ethereal earthbound angels have revealed which celebrities and A-listers they find hot, and the list sure is interesting. 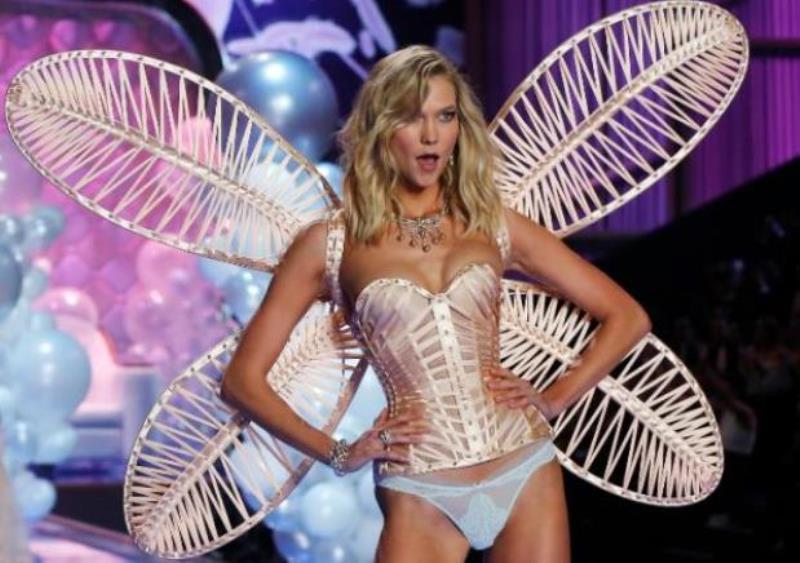 The list titled What Is Sexy by Victoria’s Secret Angels for 2015, honors the hottest and most inspiring women in Hollywood. The Victoria’s Secret Angels who have unveiled the list include Behati Prinsloo, Candice Swanepoel, Sara Sampaio, Taylor Hill, and Lily Aldridge, and the categories are interesting too, which include sexiest red carpet outfit, sexiest legs, and sexiest sense of humor, to name a few. 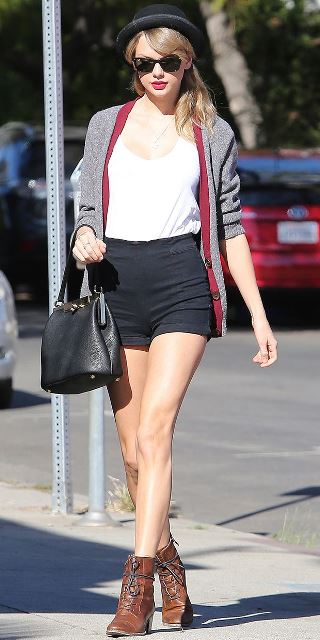 No points for guessing who was voted for having the sexiest pair of legs – ding, ding, ding! Taylor Swift, of course! The announcement was made by none other than her gal pal Lily Aldridge, who’s also a member of Swift’s Girl Squad. Swift, 25, has undergone a style makeover over the past two years, in which she’s taken to wearing outfits and ensembles that flatter her svelte figure and show off her best assets, her legs.

Rumor has it that the ‘Bad Blood’ singer has insured her legs for £26.5 million. Phew! That’s a lot of dough. Anyway, it’s not the first time that the singer has been voted for possessing an attractive quality/asset. Last year, Swift was voted for having the best smile by the Victoria’s Secret Angels.

Another singer who made it to the What Is Sexy? list compiled by the Angels is Rihanna, who’s been known to pull off some edgy routines while wearing sexy clothes on stage. RiRi was crowned as being ‘forever sexy’ by the Angels. 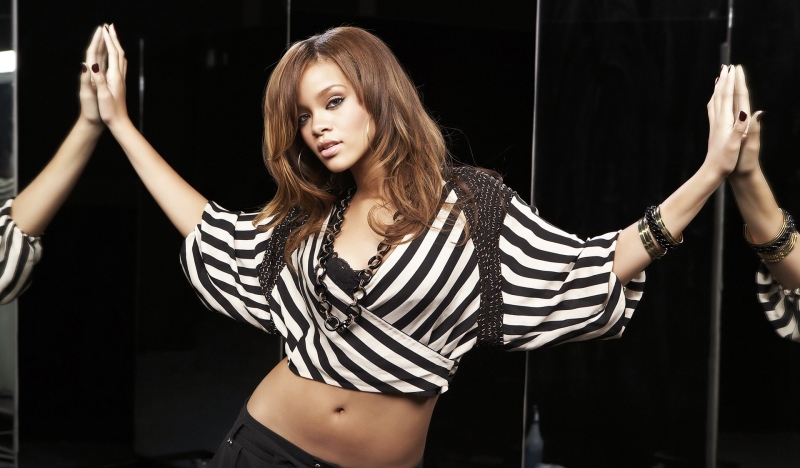 Downton Abbey’s Lily James was named as possessing the sexiest smile, while actress Felicity Jones of ‘The Theory Of Everything’ received the honor being crowned the sexiest international export. 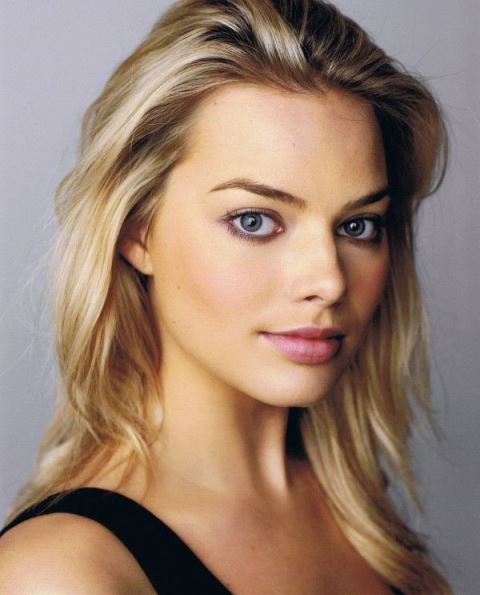 A couple of other singers who made it to the list are Queen Bey aka Beyoncé, who was given the sexiest bikini body while Ariana Grande was named as the sexiest songstress. Chrissy Teigen took home the honor of having the sexiest hair, while Rachel McAdams was named the sexiest actress. 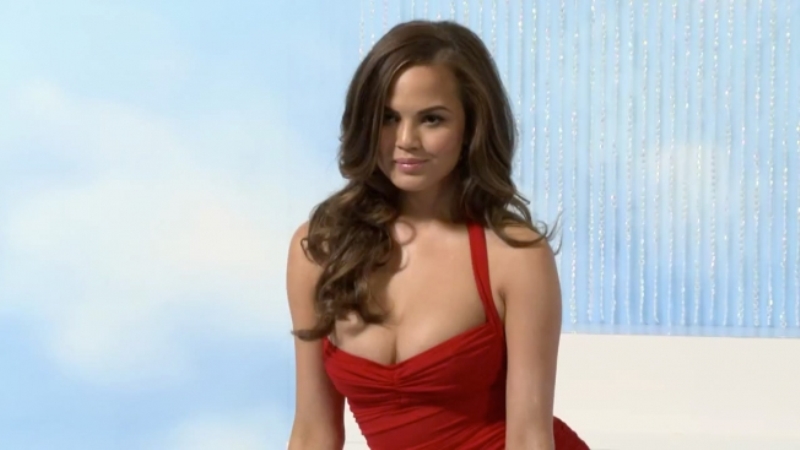 Sexiest TV Cast: How To Get Away With Murder 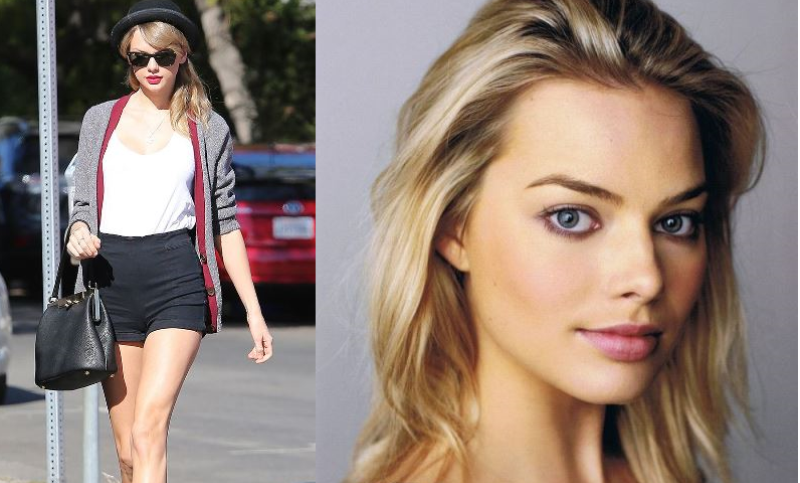