Why is 12-year-old Norwegian, Thea, getting married to her 37-year-old fiance?

How do typical 12-year-olds spend their time? Go to school, obsess over the latest boy bands, rehash the latest gossip and rumors circulating in their class, and at the most, they become aware of the changes in their bodies. But what is Thea, 12, of Norway, doing? She is planning her wedding! 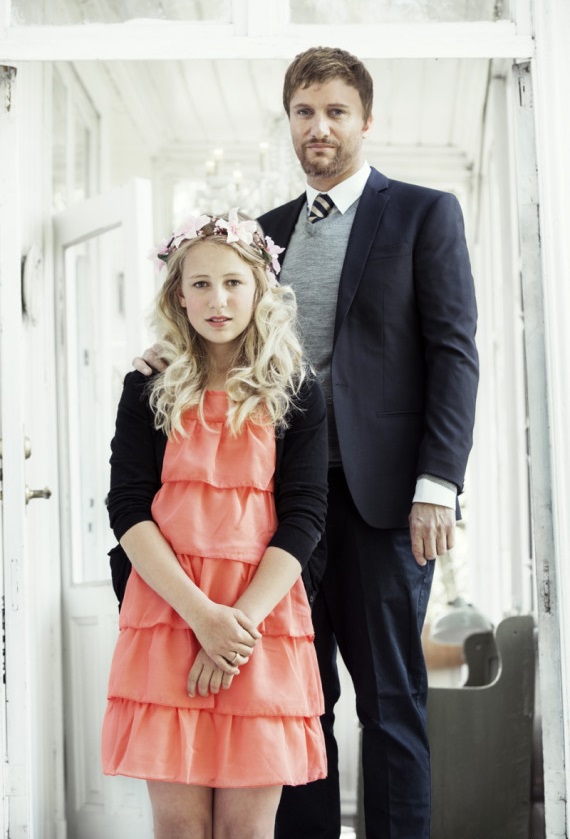 Well, according to her blog, Theas Bryllup (‘Thea’s Wedding’ in Norwegian), the pre-teen is all set to marry Geir, 37, on October 11th. As per her posts on her wedding blog which has received over half a million readers, she is to be Norway’s first official child bride.

As the days get closer to her ‘wedding,’ Thea has been documenting each step towards the big day. She regularly posts selfies of herself trying on wedding dresses, testing out wedding cakes, and even trying out the make-up that she would wear on her wedding. 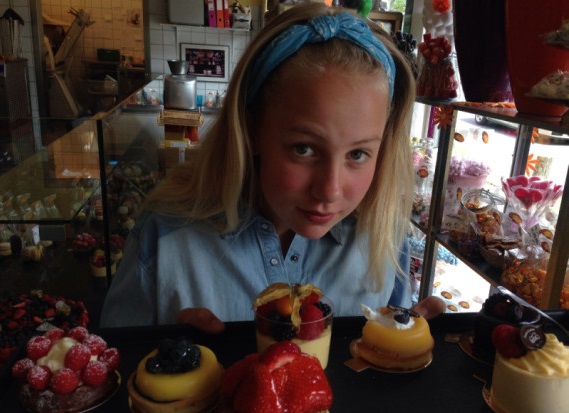 One important piece of news that Thea learnt is that she would no longer have to go to school once she becomes Geir’s wife. A delighted Thea writes, “Today I just tell you right away today then something happened insane! My mom said that I should marry Geir I will not go to school longer! For Geir’s supposed to fit in and give me what I need and so I need not really have to work so much.” 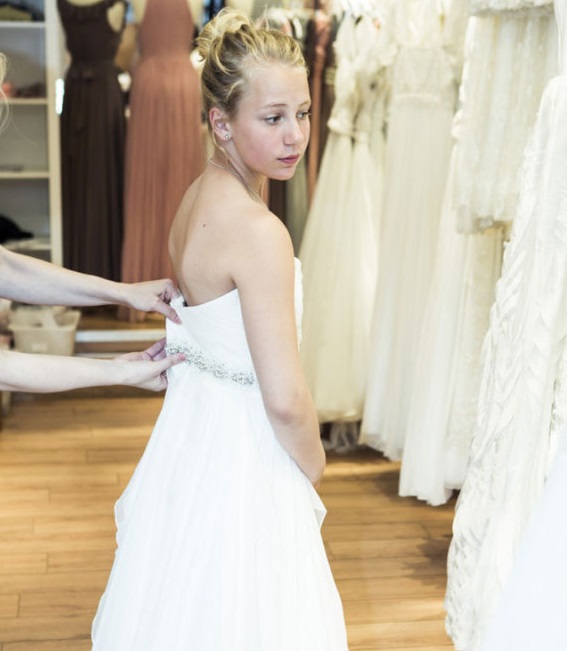 Thea trying out a wedding dress

And on realizing that she may soon have to give birth to her own little babies, she writes in another of her posts: “She [her mother] was pissed and said I had to stop and act like one child now that I will soon have my own family and take care of.” Thea continues, “What she meant by that exactly? Thinks she want me to get my own children soon? I know that it is normal when you get married to especially if you have sex and stuff.” 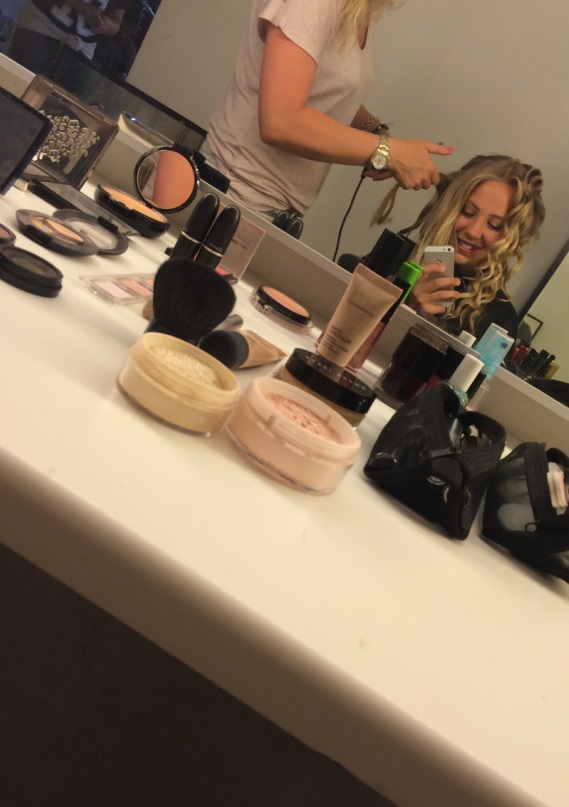 Thea trying out her wedding make-up

Concerned readers have taken to social media with the hashtag #stoppbryllupet (stop the wedding) trending on Twitter, to express their outrage over the injustice being done to this 12-year-old girl. Many even contacted the police in Norway to voice their alarm.

As outraging and ludicrous and ridiculous as this news seems, it is not actually happening. You can take a calming breath. Whew!

The blog, which has received over half a million readers since the story went viral, is a clever stunt from a charity, Plan International, which works towards children’s development. The aim of the elaborate stunt is to raise awareness of the fact that 39,000 children around the world are forced into marriage every day.

According to Plan International, 142 million girls will marry before they turn 18 over the next decade, if the practice continues.

A national petition against child marriage has started in Norway to “stop” Thea’s wedding before it takes place on 11th of October, the UN’s International Day of the Girl Child.

Having pulled off the clever stunt to raise awareness, Plan International said: “We believe that provocation is a powerful tool in order to demonstrate a reality that truly is very provoking. We hope people will mobilize against child marriage by being girl sponsors, so that most of the girls facing Thea’s situation every day can escape their brutal fate.”

While the whole world came to the aid of this one little girl’s apparent child marriage, can we not do something similar to raise awareness of the injustice being done to our own little girls, in our own country which worships and reveres the female deity?