This Post-it Proposal Will Make Your Day!

People seem to be going to great lengths to propose marriage these days. Almost every other day, we hear/read about an elaborate and creative marriage proposal that goes viral on the Internet. Whether it’s a man spending 365 days planning a proposal, or a virtual reality proposal complete with dancing family and friends, or even a Disney World proposal which would surely make you go Awwww, elaborate, epic, and creative marriage proposals are here to stay – whether you go all mushy watching them or are irked by them.

In my opinion, a marriage proposal should be a private and intimate affair that should be kept between the couple involved. But that’s just me and my affinity for privacy talking. To each his own, right.

However, this creative three-storey-tall Post-it proposal did make me stop and think for a minute about elaborate proposals. Anyway, this Post-it proposal was made possible by the help of 250 Post-it ‘elves’! 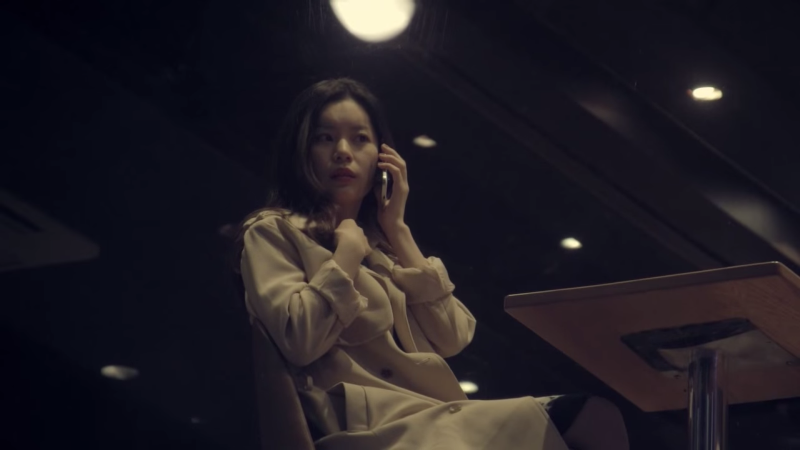 The Post-it proposal took place on March 14th in South Korea, in the Gangnam area of Seoul. (If you recall, the area Gangnam was made popular by pop star PSY.) Every February 14th, Valentine’s Day, women present chocolates to men who they like. Those men, in turn, would then have to reciprocate with candy or give an ‘answer’ to the love confession on White Day, which is March 14th. And this Post-it proposal happened on White Day. 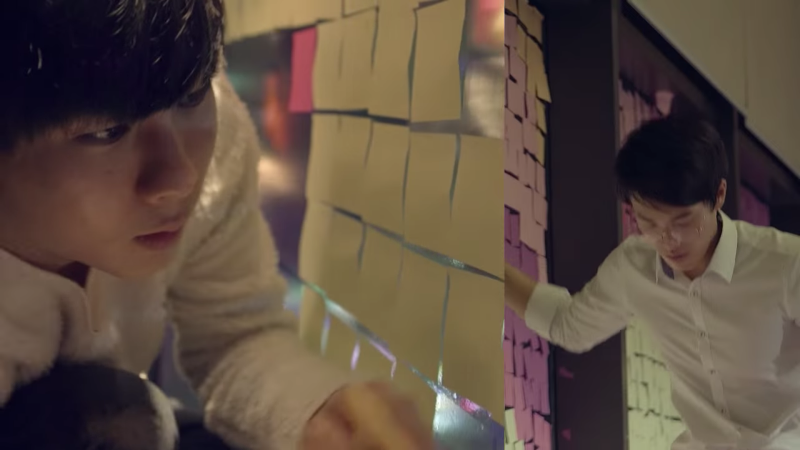 The Post-it ‘elves’ making the proposal a reality

On White Day this year, the unnamed man takes his girlfriend, Soojung, out on a date. Arriving at a café, the couple takes a seat overlooking the full-length window. Soon after, the boyfriend excuses himself, leaving Soojung alone.

Suggested read: This time capsule proposal might just be the most romantic ever!

As she’s waiting for him to get back, she receives a call from him, directing her attention towards the glass building opposite the café. That’s the moment when all 250 of the Post-it elves jump into the fray to make the proposal a reality. You can see them grabbing the Post-its and putting them up on the windows to spell out the message – ‘Soojung, will you marry me?’ 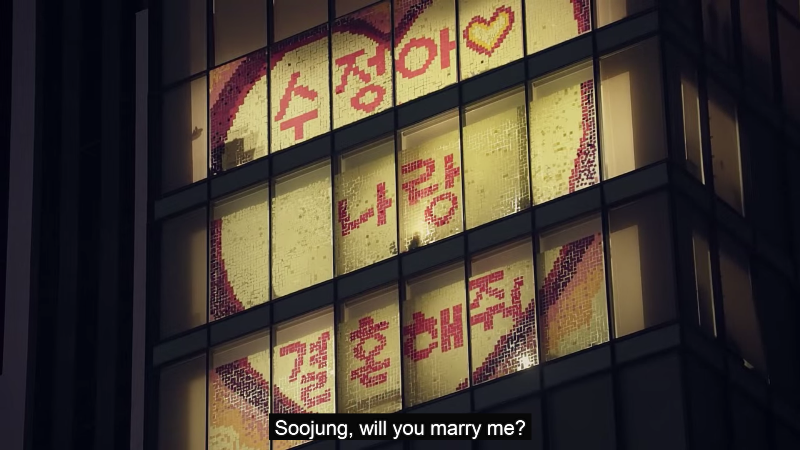 The message, ‘Soojung, will you marry me?’ spelled out with post-its

The almost-three minute video has English subtitles to help you understand what’s happening. Check out the video here:

The Post-it proposal was the brainchild of 3M and Seoul-based agency Innored to show us that there could be an emotional element to a plain old Post-it note. But the epic proposal did happen for sure and the girl, Soojung, did say yes. 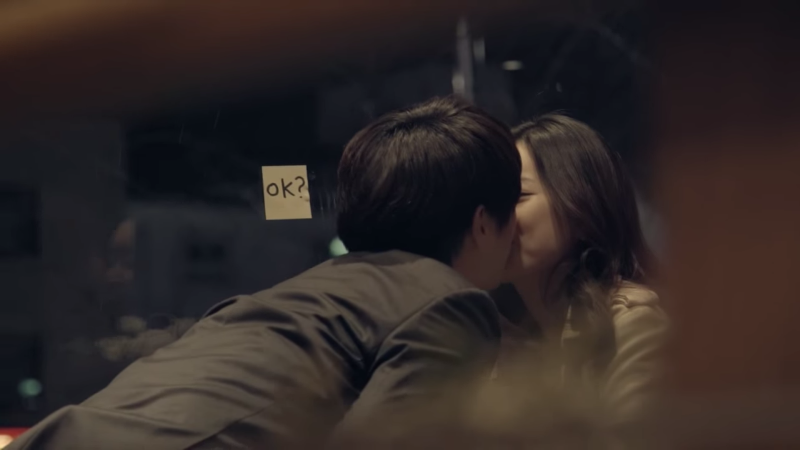 Since it was uploaded on April 19th, the video has raked in more than 1.9 million views.

Do you expect to be proposed in such an elaborate and epic manner? Tell us in the comments!

Article Name
This Post-it Proposal Will Make Your Day!
Author
Chaitra Ramalingegowda
Description
This Post-it proposal will surely make your day! Check out the video here and how the guy pulled it off!