10 unreal and bizarre reasons why women get raped in India

India is a contradictory country. We are fine with pissing and pooping in public, but not kissing in public. We are perfectly fine with watching the objectification of women advertisements to sell everything from cars to deodorants, but slap an actress on television for wearing a short skirt. We are one of the highest consumers of pornography in the world, but dilly-dally about including sex education in schools.

Thankfully, times are changing and the new generation of Indians is making its mark with a fresh new outlook towards sex, respect for women, individual liberties and a woman’s rights on her body. But there are still some dinosaurs stuck in the Jurassic Age who are refusing to accept that the world has moved on from those archaic thoughts and views. 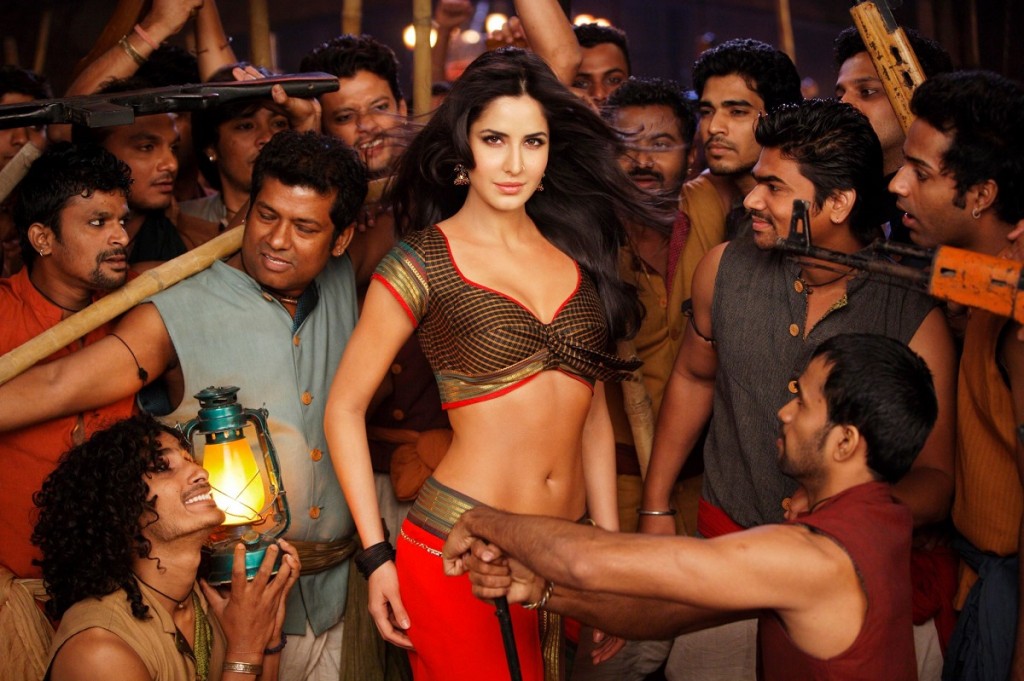 From time to time, these relics of another era utter inanities about rape, its causes and of course, the solutions for this ‘problem’. At first, our blood boiled at every one of these occurrences. But then we realized – why take it seriously and even justify giving any thought to these irrelevant comments? Lets treat them as humorous asides on a normal, boring, workday at office.

So here are some of these ‘gems’ uttered by our so-called leaders, bureaucrats and public servants on why women get raped in India.

Title at the time of quoting: Minister for Art, Culture and Youth Affairs in Bihar

The cause of rape: Mobile phones and non-vegetarian food are reasons for the surge in rape cases

Advice to women (not to men): Stop using cell phones and avoid eating non-vegetarian food. Make sure to use your BSNL landlines – he’s probably promoting a PSU – to stay in touch with your loved ones and other forms of communication. Since the telegram has been stopped, maybe you can also write letters and use the Indian Postal Service (another Government body) when you want to send a message to your classmate. Also, remember to think of every day as ‘Binay Bihari Vrat’ and eat only vegetarian food.

Title at the time of quoting: Member of BJP ally Maharashtrawadi Gomantak Party in Goa

The cause of rape: Women wearing bikinis on beaches and short skirts in pubs

Advice to women (not to men): Since western culture has messed up your mind and scrambled your Indian values, you better cover yourself from head to toe even if you are on the hot and humid beaches of Goa. The men are allowed to go topless displaying their beer bellies and love handles, but you should be careful about where you wear that sexy bikini. It is best that you avoid beaches altogether, but if you must go, why not try the Burqa (black is sexy!) 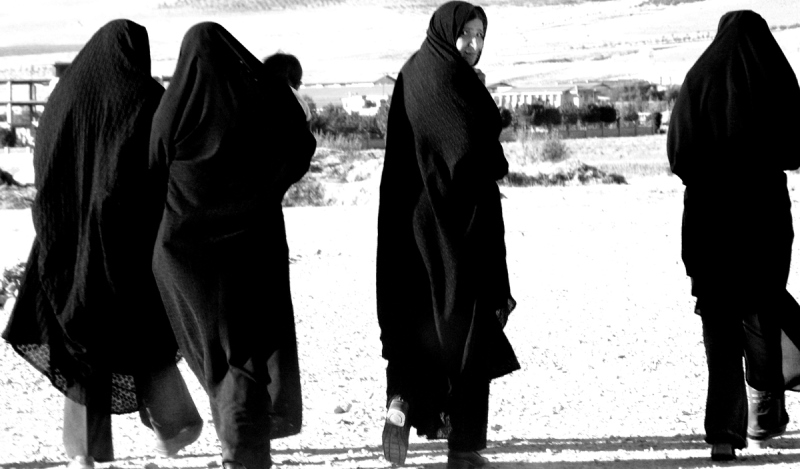 Title at the time of quoting: BJP Minister from Madhya Pradesh

The cause of rape: Unless the person wants, no one can dare touch her. Also, item numbers in films create a bad environment

Advice to women (not to men): Next time you are out with your friends, make sure to say to yourself “I really do not want to be raped” for the duration that you are outside. If you really don’t want it, it will not happen to you. To be sure, the next time you see ‘Munni badnaam hui’ or ‘Sheela ki jawaani’ playing on television, remember to either turn off the set or even better, go hide in your room. 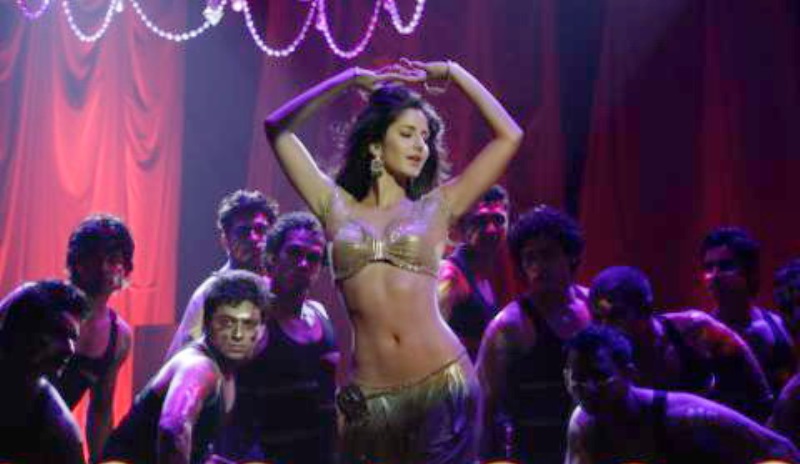 Title at the time of quoting: Senior Samajwadi Party leader

The cause of rape: Vulgarity, obscenity and violence shown on TV channels were to blame for the multiple incidents of rape and assault in Uttar Pradesh

Advice to women (not to men): Watch television only for the devotional (bhakti) channels such as Ashta, Sanskar and Satsang. These will keep your mind away from the filth that is otherwise passed as television programming these days.

Title at the time of quoting: Godman, spiritual leader and murder accused

Prevention of rape: When the Delhi rape case of Nirbhaya occurred, he said that she “should have taken God’s name and asked him for help. Also lady should have called the rapists her brothers, which would have changed their minds and they would have given her gifts instead of taking her life”

Advice to women (not to men): Make sure to carry a dozen Rakhis in your handbag in addition to the keys, cell phone and makeup. Make room for the Rakhis by taking out the pepper spray that you are currently carrying. When you feel unsafe, remember that the keyword is ‘brother’, followed by sincere prayer to the lord himself. 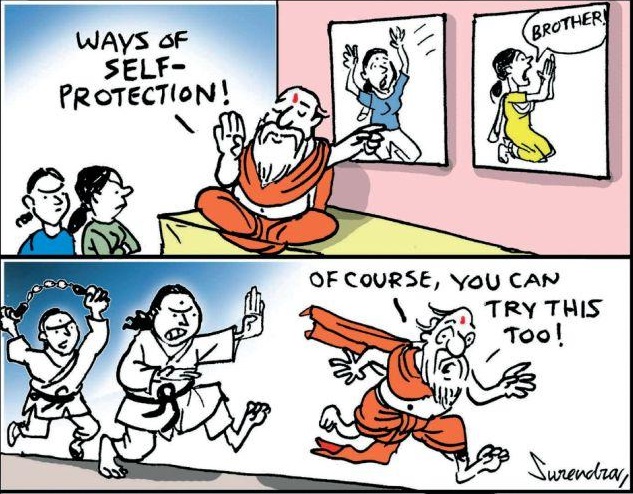 Title at the time of quoting: Former Mumbai Police Commissioner

The cause of rape: Countries with sex education in school curriculum have an increased number of crimes against women

Advice to women (not to men): You are safe because sex education quality in our textbooks is pathetic to say the least. If, however, you come across a website or an informative article with information about how reproduction happens, remember to avert your eyes and not look at any content. This ignorance will keep you in good stead – you won’t even know if you are being raped or molested.

The cause of rape: Boys are boys, they make mistakes occasionally. Does that mean they have to be hanged?

Advice to women (not to men): The next time you are harassed in public transport at the local fair, take a deep breath and tell yourself “boys will be boys – they are just having harmless fun” – and ignore the proceedings. It is just the normal course of things around Mr Mulayam Singh Yadav and nothing to fret about unnecessarily.

Title at the time of quoting: Chhattisgarh Home Minister

The cause of rape: Your stars are in adverse positions, resulting in rape and harm to you

Advice to women (not to men): Have your local friendly astrologer on your speed dial or WhatsApp. Check with him on the planetary positions of your stars and leave the house only after you are doubly certain that everything is aligned for your departure and arrival without getting raped. 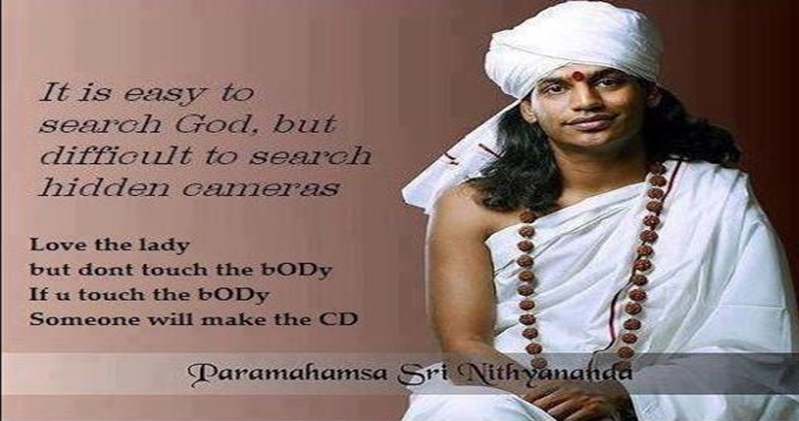 Title at the time of quoting: Leader of a Khap Panchayat

The cause of rape: Consumption of fast food. Chow Mein especially, leads to hormonal imbalance, causing individuals to indulge in such acts

Title at the time of quoting: BJP Corporator, Mumbai

The cause of rape: Lingerie mannequins promote rapes

Advice to women (not to men): Mannequins are tricky creatures. They can corrupt your mind (not the men’s, of course) and cause distressing things to happen. Talk to your friends and take out an online campaign to get all mannequins that do not meet the criteria of decency removed from stores. That next logical step, of course, is to avoid mannequins and models posing in lingerie on e-commerce sites too. 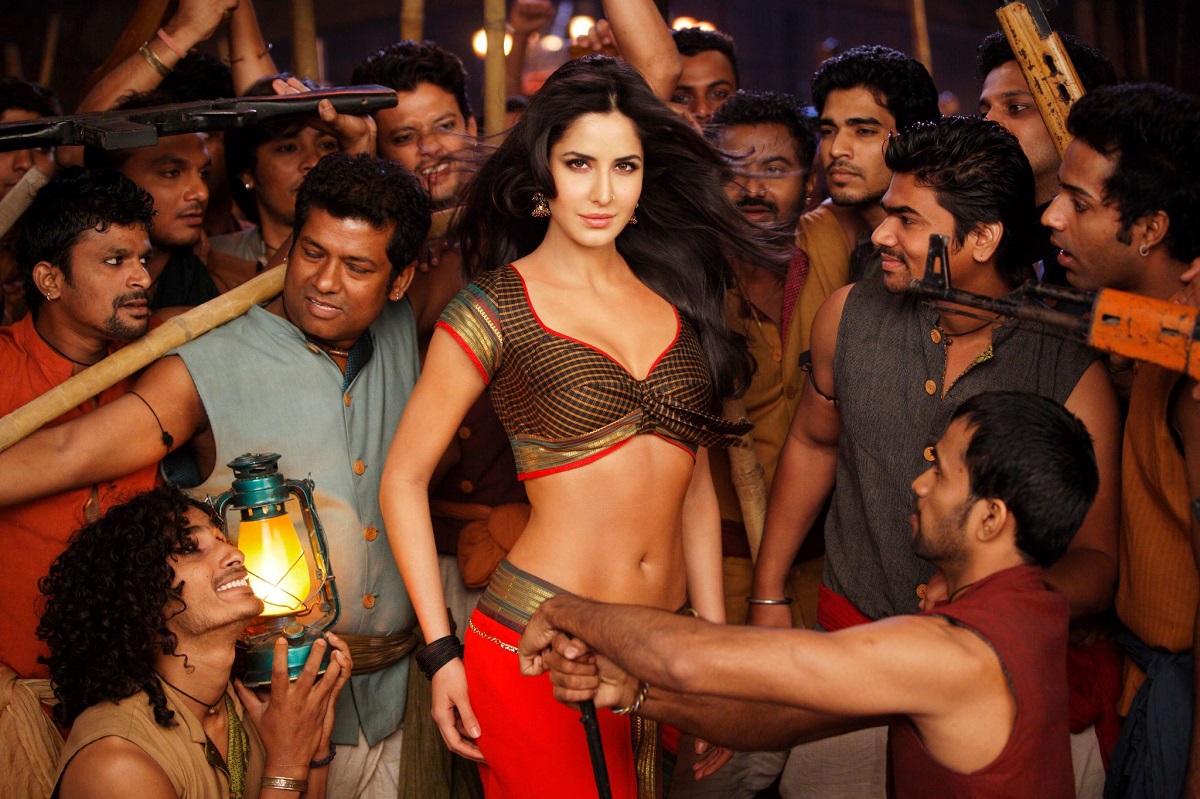 Article Name
10 unreal and bizarre reasons why women get raped in India
Author
Harshit Gupta
Description
Women in India get raped for the most unlikely bizarre and not to mention entertaining reasons. Here's a must-read list of 10 such unreal reasons for rape.