Coz Weddings Aren’t Perfect, They Are Crazy: Y-Films Out With Bang Baaja Baaraat!

The youth films’ wing of Yash Raj Y-films is back with their new web series Bang Baaja Baaraat shortly after Man’s World had taken the cyberspace by storm.

Suggested read: 10 moments from Y-Films’ ‘Man’s World’ that got it right

Bang Baaja Baaraat has been directed by Anand Tiwari, penned by Sumeet Vyas, Amritpal Bindra and Anand Tiwari while the costumes shown in the five part series have been exclusively designed and styled by Diva’ni – a YRF & KBSH brand.

All we have, as of now, is the super-fun-promising trailer, that sure as hell leaves us waiting for the pilot on November 4th. 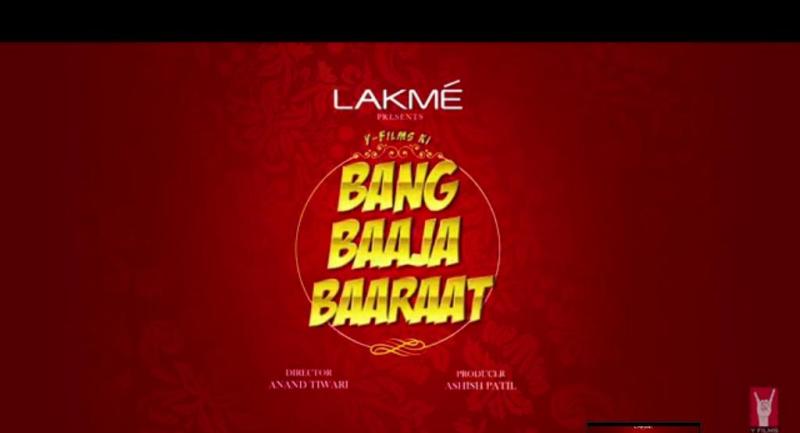