So you broke up with your ex – for whatever reason – and now you find yourself missing them. Everyone around you says that good riddance, that you’re better off without them in your life, that you deserve better, that you’re so much more than a relationship, yada, yada, yada. But the heart is a funny organ (or is it a muscle?), because it doesn’t listen to logic like your brain does. And you’re missing your ex something fierce, and you just can’t seem to let them go completely.

Whether it’s been a few months since the breakup or a couple of years, there are legitimate reasons for missing your ex, and you don’t have to feel like a total loser for it. You were in a relationship, had a connection that was unique to the two of you, shared thoughts, ideas, dreams, aspirations and what not. It’s hard not to miss them, even if it’s been a long time since the breakup.

Here are a few legitimate reasons for missing your ex (but don’t feel guilty or rue the fact that you’re still not able to let them go. It’s only natural to feel that way, and eventually you’ll get to a point where you’ll feel wistful instead of painful. Trust me, you’ll get there sooner than later.):

1. You’re still single after the breakup 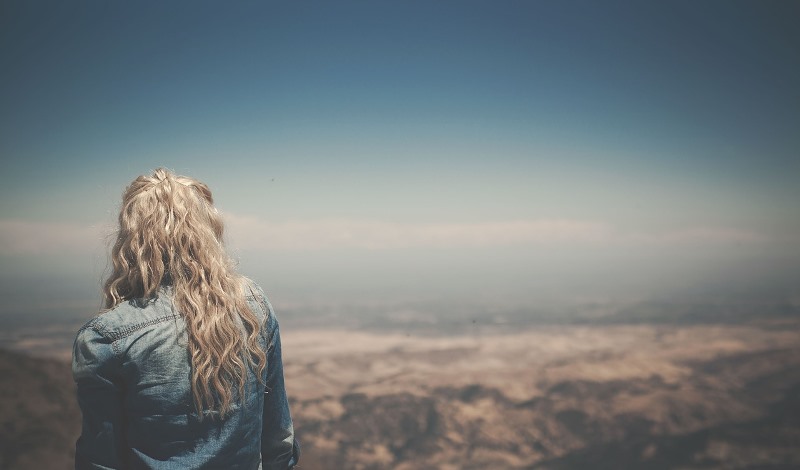 This is one of the most common reasons for missing your ex-partner, even though you think you’re over them. While rebounding with someone completely opposite to their personality seems like the most likely course of action, if you just don’t feel attracted to anybody, then you’re stuck missing them for a while longer. If you’re single and not ready to mingle with someone new, then you’re probably missing them out of boredom than anything else. As harsh as this sounds, it’s probably true. You just have to sort your feelings to get at the heart of the matter.

2. You miss those inside jokes you two shared

When you’re in a relationship, it’s quite easy to develop inside jokes and quirks that crack you up at the most inappropriate of times and situations. And after the breakup, you’re left with feeling sad because you just know that they would have found the TV anchor hilarious, but you can’t share that with them. The way you snort at the end of your laugh would set them off on a belly laugh so loud, they would start snorting! Sigh! The joy of sharing a quirky sense of humor is very special, but since the breakup, you don’t find anything to laugh about, so it’s okay to miss your ex.

3. You miss their reminders that they thought about you

This is one of the absolutely sucky things about a breakup. Your ex was there when you needed them, when you were PMSing, when you were having a bad day because your boss doesn’t seem to see reason, when they thought about you after seeing a red rose pinned to someone’s lapel in the elevator. Suddenly, there’s no one else that seems to care about you the way your ex did. You feel alone and bereft, and you just can’t seem to stomach all the happy couples that surround you everywhere you go. Ugh!

4. You miss their family

It’s only natural to bond with your lover’s family, and of course it’s legit to miss them because they were just that sweet and accepting of you. Maybe you miss their mom who treated you like the daughter they never had, or their dad who liked to try and intimidate you just to get a laugh out of your lover. The breakup was not just with your ex, but with their awesome family too. This seems especially harsh when you’re not close to your own family. That’s just sad.

5. You miss the connection you shared

Your ex just seemed to get what you were thinking and doing without having to explain it all. There was this deep connection that you shared, that had seemed pretty unshakable. And since that kind of a connection is hard to come by, it’s okay for you to miss it, miss your ex. It might feel as if you’re never going to find a connection that deep or resonant again with another person, but don’t lose hope, and never say never. You never know what might be waiting for you just around the corner.

6. You miss snuggling with them

Lazy Sunday mornings, rainy Wednesday evenings – it doesn’t matter what time of day or week it is, but you miss snuggling with them – on the couch, on your bed, on the loveseat in the living room. Feeling your ex’s arms encircle you is one of the best feelings ever, and if you’re now not with anyone, this can compound your ache to feel that again. We, as humans, crave a physical connection, and it’s okay to miss the loss of physical connection that you shared with your ex.

7. You miss having their smell inundate your nose

The particular brand of cologne/perfume that your ex wore, how it clung to everything they touched, the half-empty bottle of their honeysuckle body wash, the green apple fragrance of their anti-dandruff shampoo – you miss these very tangible signs that you were in a relationship. Your sense of smell is associated with your memories, and it’s no wonder that you’re missing your ex over something so seemingly trivial as their scent.

8. You miss being their cooking guinea pig 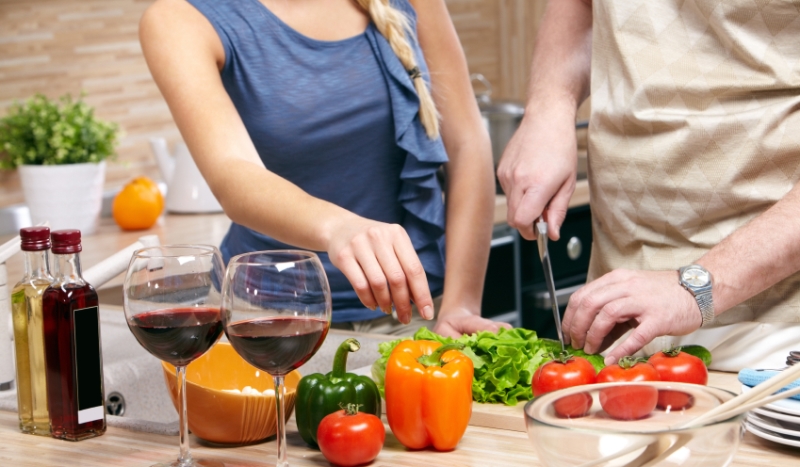 Whether your ex was a genius in the kitchen or a novice, you miss being their taste tester. It didn’t matter to you that their dish lacked any sort of taste at all, or that they’d added too much chilli to really enjoy it, you just miss being in that same space as them.

9. You miss the whacky trips they used to plan

You might not be bitten by wanderlust, but your ex sure did know how to push you out of your comfort zone and help you experience new things in life. Whether it was traveling to a remote jungle retreat deep in the jungles of southeast Asia, or traveling in style to the French Riviera, you miss their presence and effervescence from your life. Traveling together as a couple brought you both closer as a couple, and you miss that closeness with another human being.

10. You miss the new people you met

If your ex was an extrovert who thrived in a crowd, then chance are that trait of theirs brought so many new people into your life. But without them to hold the group together, it’s just a distant memory now. Making friends might not be your forte, but they made sure that you were never left out of a group conversation, and they knew just the thing to get you to open up. Well, who wouldn’t miss such an ex?

These are some of the reasons for missing your ex, and trust me, the feeling will fade into the background eventually. It will happen, and you will move on and find new avenues and things to experience in life. Chin up!

Article Name
10 Legitimate Reasons For Missing Your Ex Even After A Long Time
Author
Chaitra Ramalingegowda
Description
Missing your ex even years after the breakup? You're not alone! Here are a few legit reasons for your yearning.