20 Marriage Jokes So Bad They Are GOOD

If you have ever been lucky (or unlucky) to be in a relationship, you know that sometimes you have landed in trouble for laughing at the wrong things. These are usually the jokes which have elements of infidelity, or where the opposite sex is shown in a derogatory light. These are also the jokes at which you laugh secretly in your head. You laugh at them because you can relate to them, because deep down inside, humor is the only way in which you can compensate for your suffering. In marriage. Here are 20 contemporary marriage jokes which are so bad that they are actually good…we are still laughing away from the eyes of our SO, which means with our pants down and on the pot! 😛

Suggested read: 10 definite signs he will NEVER be in a relationship with you

She said, “You have the biggest d*ck of all your friends.”

Well, as long as you don’t tell your partner that you have been looking up these pages on the internet about marriage jokes, you are safe. If you want to explore more, you can always check out some of the dirtiest jokes that you thought you would never read. 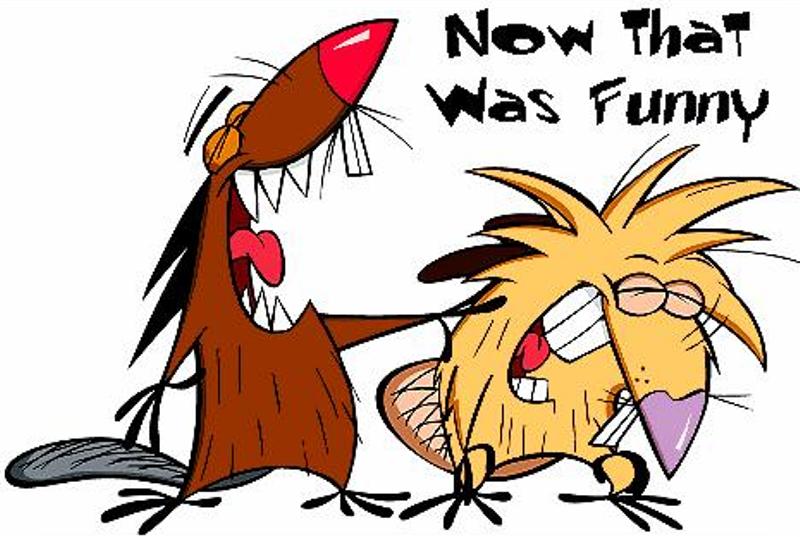 Article Name
20 Marriage Jokes So Bad They Are GOOD
Author
Debroop Basu
Description
Marriage jokes are good for your health and also because isn't marriage a happily sad arrangement? :P