Love them or hate them, online dating and the ubiquitous dating apps are here to stay. Whether you think dating apps are just a way to pass the time and look at a few semi-decent profiles for the express intent of finding the ever-elusive ‘one,’ or you’re just addicted to the swiping game of making snap judgments based on a glamorous profile picture and a few hastily typed in words about themselves, online dating has become a way of life for many in their 20s and 30s.

With 65% of Indian population made up of people who are 35 or younger, it’s a vast market for dating apps/services. And the current crop of startups is virtually leaving no stone unturned in their quest to come out on top.

Suggested read: Top 10 dating apps of 2015 that took the world by storm

But this misleading sea of Indian online dating is a vast one, with plenty of players on the field. How to make that all-important decision of signing up for a dating app/service so that you may strike off online dating as a way of finding ‘the one’? Worry not, for we have all the things you need to make an informed choice of picking the right dating app/service in your quest for finding your true partner for life.

Let’s take a look at India’s best dating apps to help you find love in 2016. 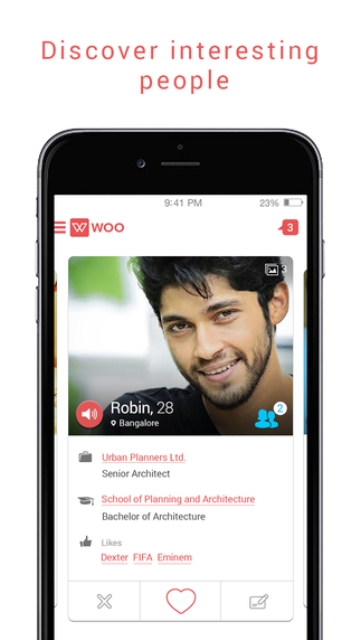 Woo is marketed as the dating app for the educated, young, single professionals between 25 and 35. With the word ‘dating’ still being seen as too casual, Woo calls itself ‘a matchmaking app that helps you meet people who are similar to you in terms of lifestyle and interests, and are looking for meaningful relationships,’ the stress being on meaningful relationships. 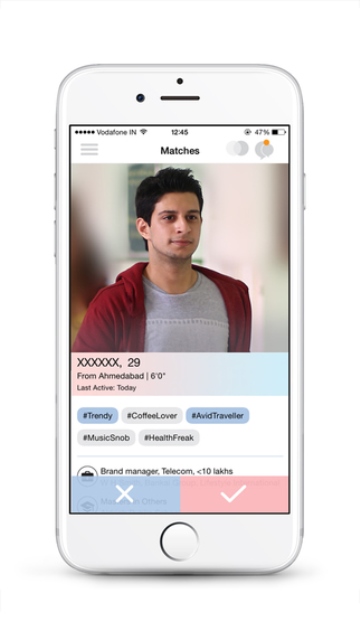 Positioned as the matchmaker of the modern times, TrulyMadly hopes that a user has fun while chatting and interacting with others on the app. Bringing in the concept to UnSingle together, the app invites users to ‘meet, chat, date and UnSingle with interesting people on TrulyMadly.’

Suggested read: 11 types of guys you tend to meet on dating apps 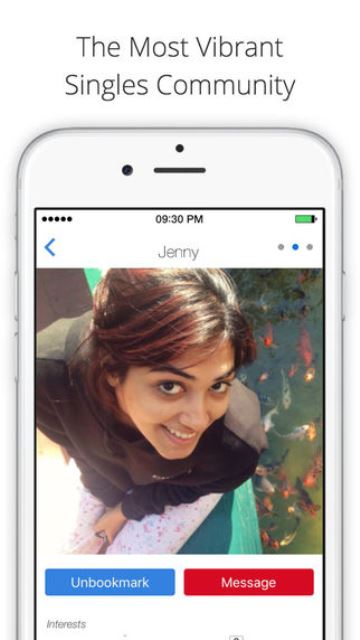 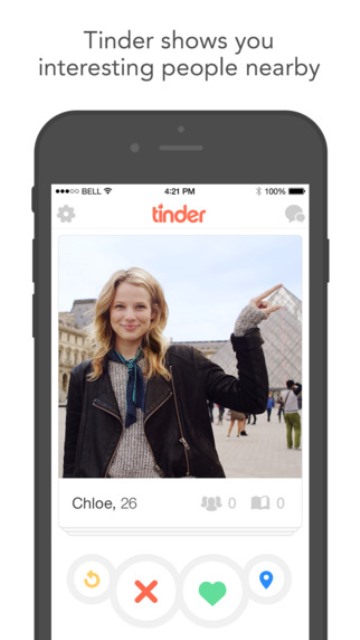 You can take online dating out of Tinder, but you can’t take out Tinder out of online dating! Since its launch some three-plus years ago, Tinder and online dating have become synonymous. It’s like Tinder has become the template with which dating apps either add or tweak new features. It’s one of the first location-based dating apps to be launched. 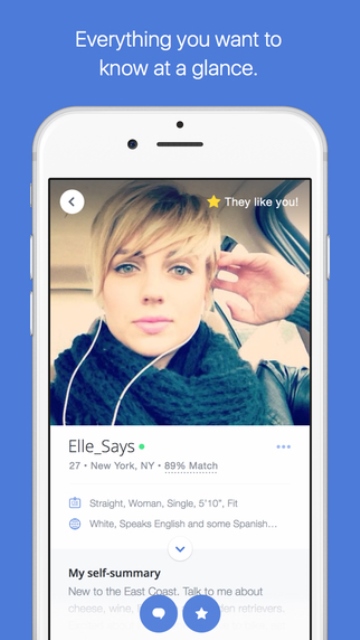 OkCupid seems like it’s been there since the dawn on online dating. OkCupid caters to a much larger customer base, since it doesn’t have any restrictions on age, gender, or sexual orientation. It boasts of being ‘the only dating app that finds you matches based on what you really care about… and it’s 100% free.’ 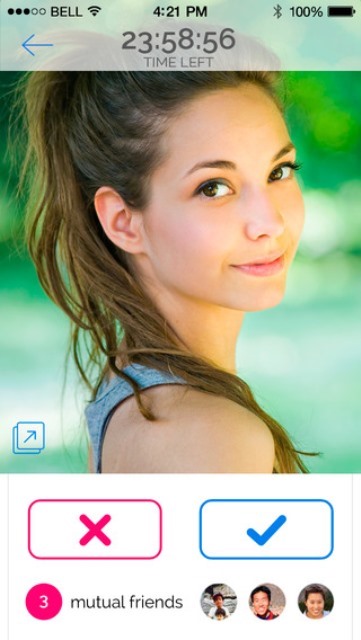 Coffee Meets Bagel was created by three sisters – Arum, Dawoon, and Soo, who wanted to create something that people looked forward to. Coffee Meets Bagel is targeted at busy young professionals, who are looking for real relationships.

Have we missed any other Indian dating app from this list? Tell us in the comments below. 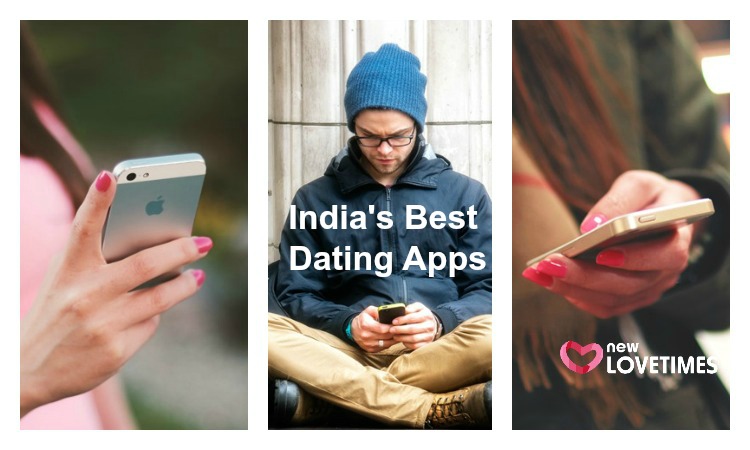 Article Name
India's Best Dating Apps To Help You Find Love In 2016
Author
Team NLT
Description
With our list of India's best dating apps, you can take your pick to find 'the one' in 2016.