Just the mention of the word ‘marriage’ evokes anxiety in some people. And that same word with the prefix ‘arranged’, might succeed in eliciting dread!

This fear of the dreaded arranged marriage is what drove a Michigan teenager to commit arson. 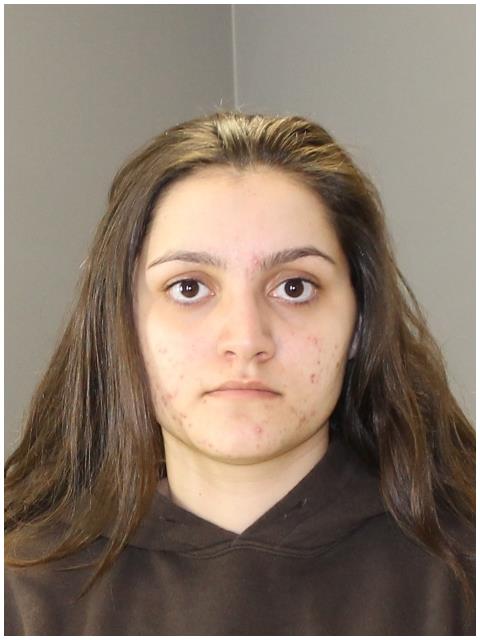 17-year-old Arlinda Latifi, from Albania, is a senior at Holt High School, and lives in Holt with her parents. Apparently, her parents had chosen a man in Albania for her to be engaged. But she didn’t want to go through with it.

“My parents were happy,” she said, adding, “I didn’t want to get engaged.”

So, in the wee hours of May 30, 2014, while her parents were asleep, Arlinda poured gasoline in her bedroom, hallway and bathroom, and lit it with a match.

Arlinda pled guilty to second degree arson, a felony punishable by up to 20 years in prison, told Judge Rosemarie Aquilina that set a fire in her home because she didn’t want to go through with an arranged marriage. She admitted that she felt “overwhelmed” by the prospect of getting engaged to a man in Albania, whom her parents had chosen. She also said that she never thought that her sleeping parents were ever in danger.

As part of the plea agreement with the prosecutors, Arlinda, faces a maximum of three years of probation. If, however, she violates that probation, she could be sent to a prison for young offenders. Judge Rosemarie Aquilina will sentence Arlinda on November 24th.

“Fires get out of control,” said Judge Aquilina. “What you did with gasoline could have caused not only just your own home to burn, but the neighborhood to burn.”

According to Arlinda’s attorney, Chris Bergstrom, the fire caused damage to the carpeting, the walls and the floor of her bedroom.

Judge Aquilina asked Arlinda, who is out of bond, about her current relationship with her parents.

“Better,” Arlinda replied. “We actually have a stronger relationship now.”

And apparently, the engagement has been called off as well.

More optimistic news for the teenager, with Judge Aquilina granting a request to make the case a non-public record under the state’s Holmes Youthful Trainee Act. This option is available to defendants between the ages of 17 and 20. If Arlinda completes her sentence successfully, she will have no public criminal record of her felony. She has also surrendered her passport.

This teenager took the truism, desperate times call for desperate measures, to heart, and set fire to her home in the hopes of getting out of an arranged marriage.

We just hope she isn’t forced to do anything she doesn’t want to do in the future either.

Do you think you could do something this extreme if it came to that? Tell us in the comments.