Bobby Is Bollywood’s Darling, Now She Has Found Her Own!

One of India’s well-known faces from the transgender community, Bobby Darling, is all set to tie the knot with a Bhopal businessman Ramneek Sharma. Bobby Darling, who likes to be referred to as ‘she,’ came to prominence when she participated as a contestant in the first season of the reality show Bigg Boss in 2006.

Bobby and Ramneek, who will reportedly have a court wedding in November, also plan to hold two wedding receptions, one in Mumbai and the other in Bhopal. 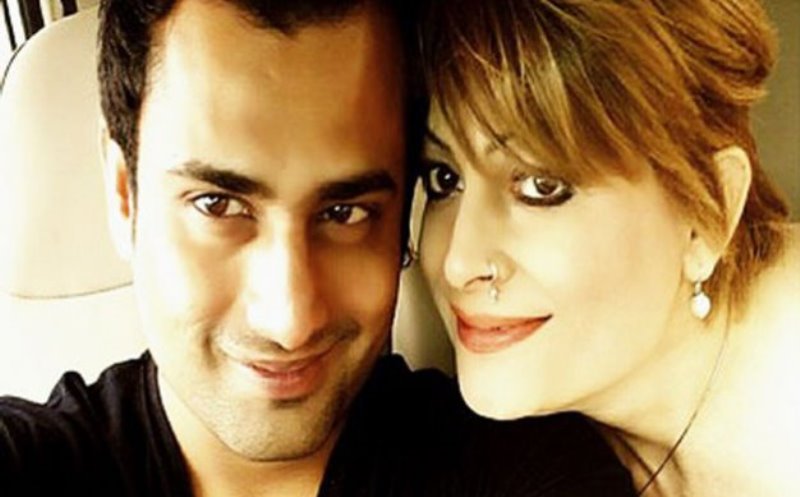 Speaking out about her impending nuptials, she said,

“Yes, I am getting married to Ramneek Sharma. It’s going to be a grand wedding, but I don’t want to discuss much about it as of now.”

Bobby Darling and Ramneek’s wedding would be a one of a kind affair in India, where being gay is still punishable by law. Bobby has identified herself as gay from a very young age, and she even underwent surgery to get breast implants in 2010.

Bobby, who is quite active in Bollywood movies, regional films, modeling, and TV shows, also holds the record in the Limca Book of Records for doing 18 roles as a gay man by the time she was 23 years old. This was before her transition.

She very much wanted to become a woman and was all set to undergo the transition, however, she changed her mind after the realization that it is her identity as Bobby Darling that brought her all the fame and reknown.

Now that Bobby Darling is getting married, it remains to be seen how that might affect her career or the offers she’ll be getting post marriage.

When the wedding reception happens in November, we’ll bring you all the details of it for sure. For now, we wish the happy couple all the best on being engaged!

Article Name
Bobby Darling Is All Set To Tie The Knot To Bhopal Businessman
Author
Chaitra Ramalingegowda
Description
Transwoman Bobby Darling of Bigg Boss fame is all set to get married to Ramneek Sharma, a Bhopal-based businessman.