Weddings are joyous occasions that celebrate the coming together of two individuals as one unit and the start of a new chapter in life. And photographs are a way to capture those amazing moments for posterity, to look back on one of the most important and happy occasions in life. While some couples pose for mushy pictures where both are staring adoringly at each other, there are those who take whacky and funny and completely ridiculous photos to remember the day by.

But this Tennessee groom decided to make an adorable memory with his newlywed wife in a very unique way – the groom photobombs wife during her solo shot!

Suggested read: This bride just made a Guinness Book record with 168 bridesmaids!

Meet Waleed Abbasi, 28, who got married to Sidra Zahid on March 27th. Following their wedding, the couple went out on a four-hour long wedding shoot around Washington DC, with many famous monuments making an appearance in their pictures. Towards the end of the shoot though, while Sidra was posing for a solo shot, Abbasi literally jumped into the fray and photobombed her. 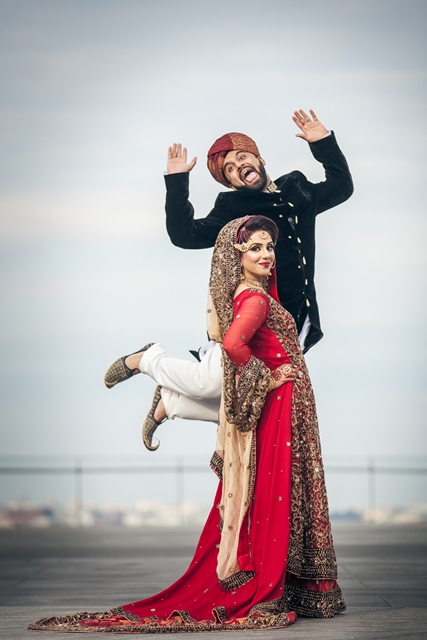 “Jason [the photographer] decided to take some solo shots of the bride and I was told to go stand in the corner (apparently brides are more important than the grooms),” joked Abbasi while speaking to ABC News. “I got out of the way to let Jason take Sidra’s solo shots and went and stood next to our friends.”

Referring to his wife’s elaborate ensemble and his ‘genie shoes,’ he said,

“After they took a couple of shots, I had this sudden urge to do something ridiculous; I mean who wouldn’t especially dressed like that.” 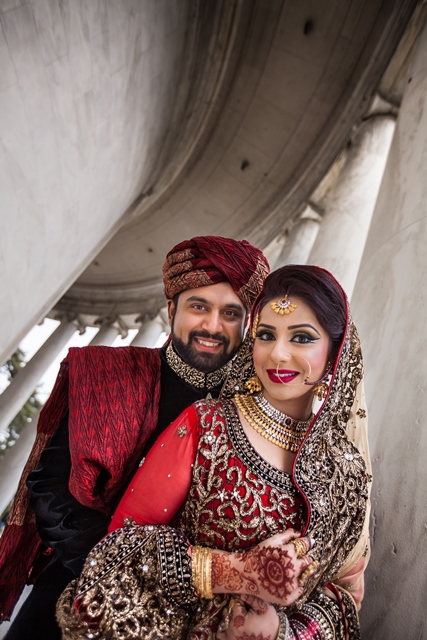 His ‘genie shoes,’ as he calls them, are called khussas, which are hand-made.

“As soon as I saw the opportunity, I took a running start and jumped up behind Sidra and that was it,” he said. “No planning. No retakes and completely spontaneous.”

Although Abbasi took a chance and photobombed his wife, it was Jason, the photographer’s quick action that managed to capture the moment for posterity. 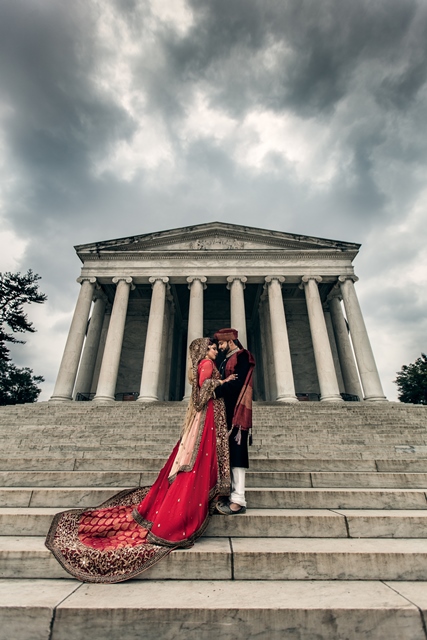 “When he jumped up behind her, that was the same moment I clicked the shutter and when that happened I knew it was going to be a nice outcome. I just laughed at it and showed it to them, and it was just hysterical.”

Abbasi admitted that Sidra was ‘shocked’ at first when Jason yelled ‘I got it!’ but later on appreciated her husband’s spontaneity and wit.

“As soon as she figured out what I just did she also started to laugh,” said Abbasi. “She appreciates my spontaneity.” 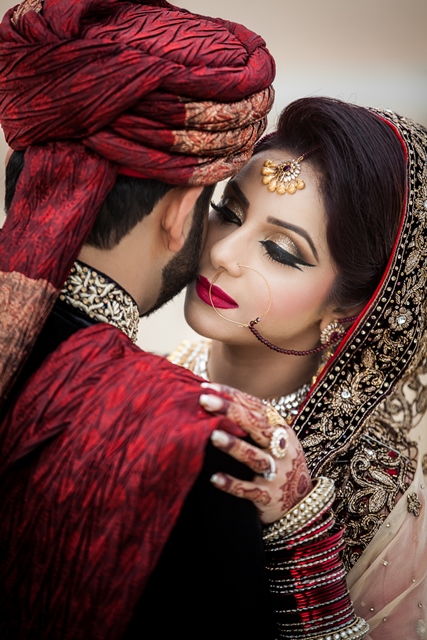 It was when Abbasi shared the picture on Reddit that it went viral, getting over a 1000 comments from readers. On Redding, along with the picture, Abbasi wrote:

“The funny thing is she had no idea that this was going to happen. The photographer was taking her solo shots when I decided to do this … Nobody knew I was going to do this except me.”

“In all honesty it wasn’t even in our wildest dreams that this simple act of silliness would get so much attention. What a great way to start our new married life.”

Indeed it is. Happy married life, you guys!

Check out some more pictures from the wedding photo shoot here: 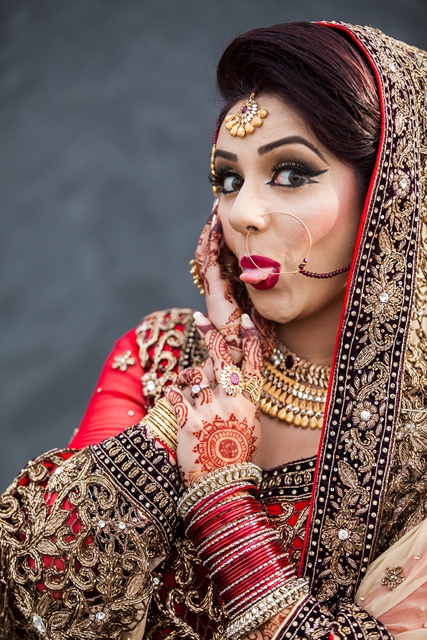 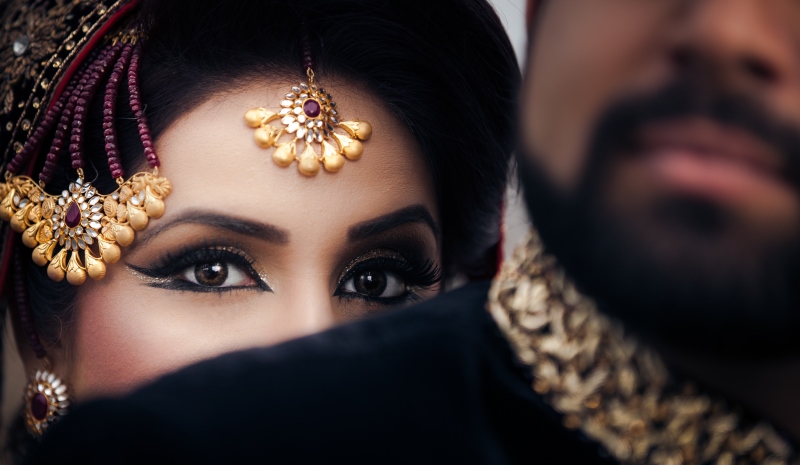 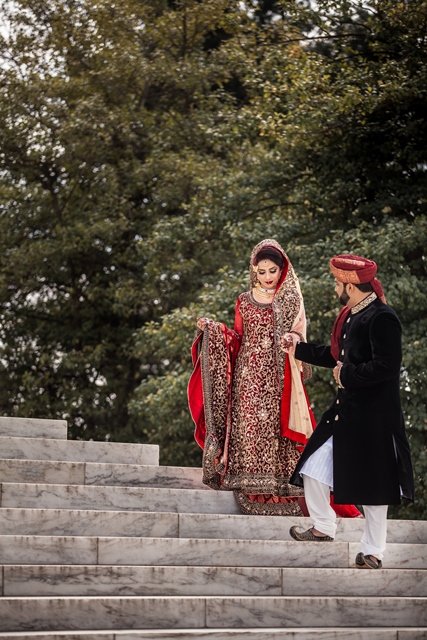 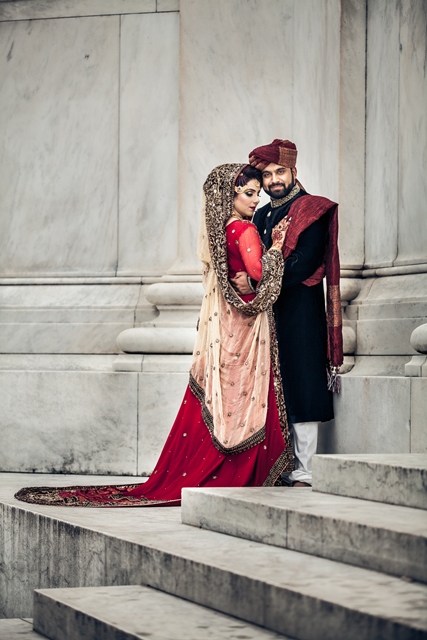 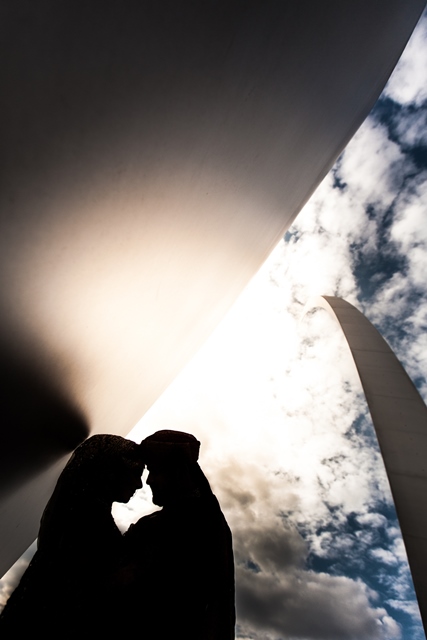 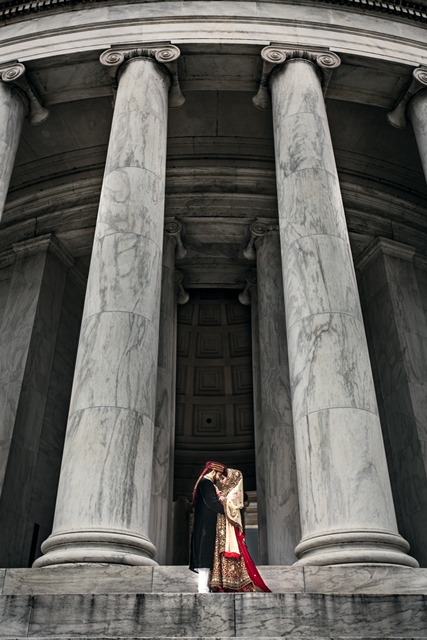 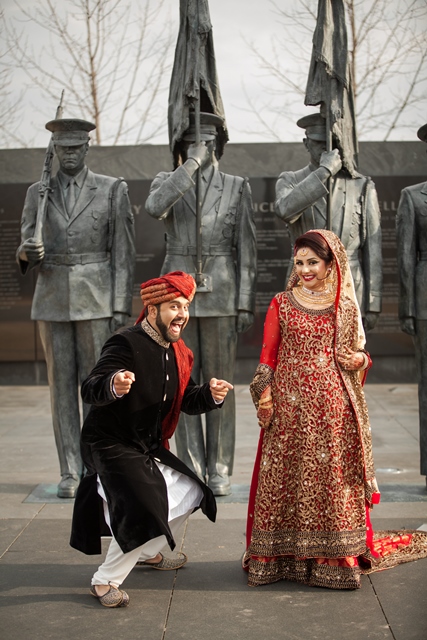 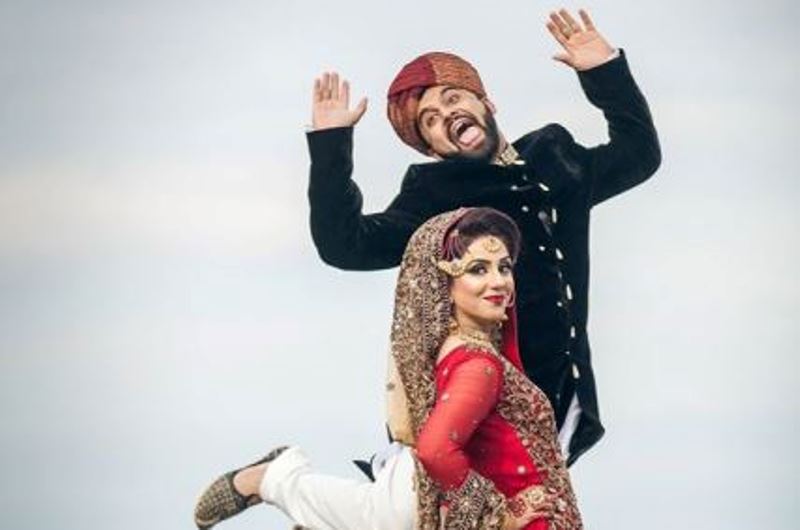