How Do People REALLY Feel About Their Marriage Proposals? 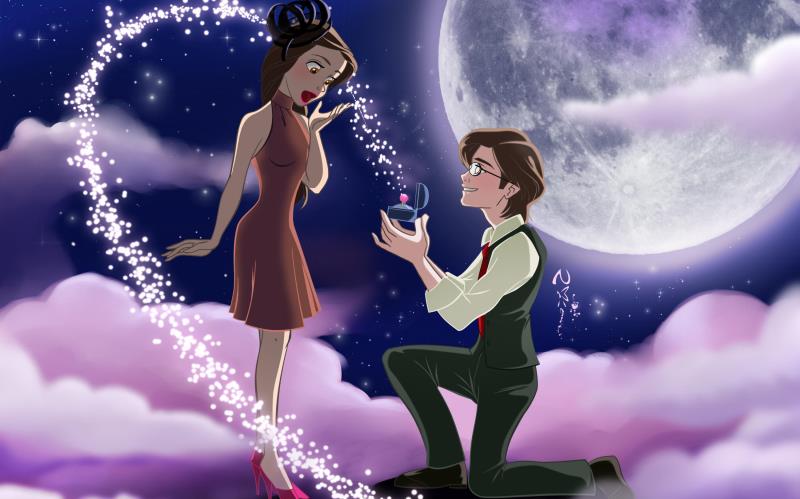 But in reality, do people prefer to be proposed publicly or think that a private affair is the way to go?

This is the subject of new research out of The University of Texas at Austin. So they asked 400 couples – both newly engaged and newly married individuals – for their opinions on the matter. The results of the survey were quite surprising because 69 percent among them say they would prefer something private, with only 15 percent saying that a public engagement was the best. Falling in between these extremes of private and public, were 17 percent of the participants, who preferred something ‘semi-private’ with just close friends and family as witnesses.

Among the couples surveyed, nine percent of them said although they’d received a public proposal, they’d have preferred a private one, which might have suited them better.

Suggested read: 10 best marriage proposals in literature to get inspiration from

PhD candidates Liz Keneski and Taylor Anne Morgan are the people behind this survey. Keneski said,

The study also focused on other aspects of an ideal and an actual marriage proposal, like when and where the proposal was made. Most people said they thought sunset was the ideal time, and while most people were proposed to the way they expected and wanted, one thing they’d like to change is the location or the people who were present during the event.

The survey also shed light on the fact that most people, in fact, ask their fiancé’s parents for permission before popping the question, lending credence to it by proving that it’s not just a myth perpetuated by movies. Almost 43 percent of people claimed to have parents’ approval, while 19 percent admitted to have taken close friends into confidence to pull off their proposal.

Check out the very interesting infographics below: 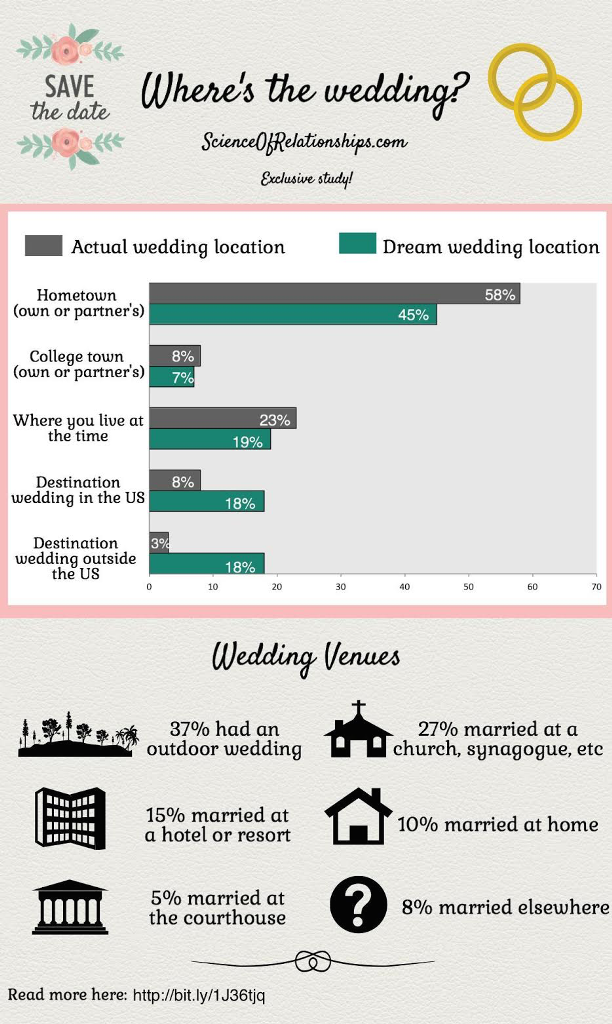 As a groom-to-be, which way would you go – public or private? And, as a bride-to-be, which do you prefer – private or public? Tell us in the comments below!

Article Name
Marriage Proposals: How Do People REALLY Feel About Them?
Author
Chaitra Ramalingegowda
Description
Here's a survey that tells you how people really feel about their marriage proposals. This will also give you insight into planning your own!