When it comes to marriage proposals, seems like we’ve seen them all – from over the top public proposals like the flash mob proposal at Taylor Swift concert, virtual reality proposal, a global scavenger hunt proposal, or the Post-it proposal that happened in Korea, to simple ones like the dad taking newborn son’s help in proposing to mom, or a time capsule marriage proposal. You name it, and there’s somebody out there who has already done it!

And seems like another romantic ‘smart-arse’ from UK has done it – this time, with a cryptic Times crossword no less! 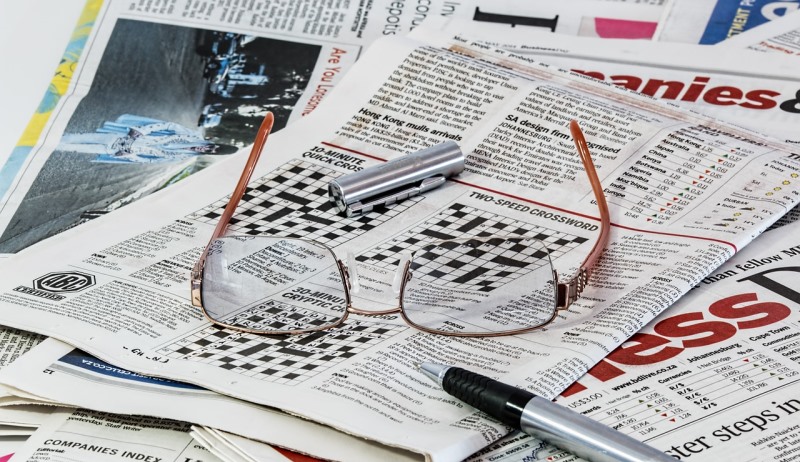 Matthew Dick, 38, is a lawyer in the UK. He arranged for the national newspaper to carry a crossword puzzle carrying hidden, cryptic clues for his partner of two and a half years, Delyth Hughes, 39, on her birthday.

Matthew made a few phone calls, eventually getting a hold of the Times’ crossword editor, Richard Rogan, who agreed to his request.

However, the success of the crossword proposal hinged on Matthew’s partner and girlfriend, Delyth, actually doing the puzzle, something that she doesn’t do regularly. So, Matthew had to employ some tricks in order to persuade her to even look at the thing! He apparently showed her the puzzle after underlining certain words, to get her attention.

Having her attention, he then ‘reached into [his] pocket to reveal the ring.’

“She looked so surprised and didn’t say anything for about 30 seconds, before than saying ‘No,’ which she thought was hilarious. But she did then say ‘Yes,’ and I had to tell her this was the real Times crossword, not something I had printed out myself.” 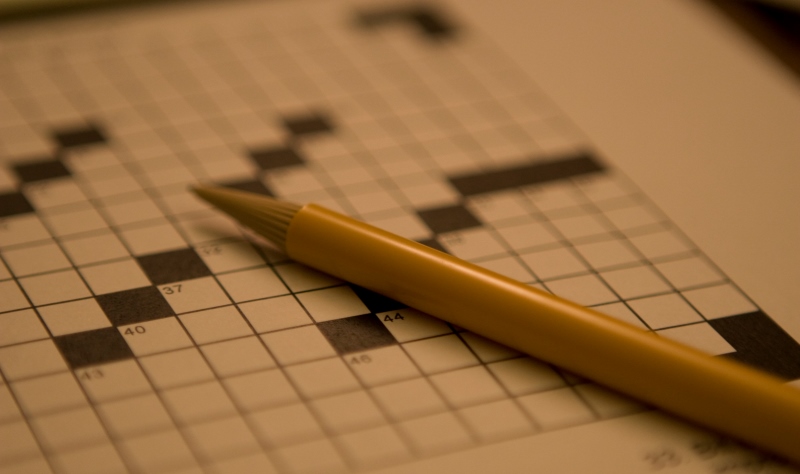 This is what Delyth, who works as a marketing executive, said about the geeky crossword puzzle proposal from Matthew:

“I was dumbfounded that he’d gone to such lengths. It was also bloody typical as he’s a smart arse at the best of times. I was getting a bit teary and emotional, even if I did joke that I wouldn’t marry him.”

“I’ve heard all the engagement stories but this one trumps them all. It’s so special and such a geeky way of doing it.”

Check out the clues from the crossword puzzle proposal that had the girlfriend saying YES:

The crossword editor for Times, Richard Rogan, said he believed that it was the first time that the national paper had done something like this and included the proposal in the puzzle. But, he also added that it would be the last time as well, saying, “We won’t be doing it again.”

Well, at least Matthew Dick made a memorable crossword puzzle proposal to his girlfriend and made her day. Congratulations, you both!

Article Name
This UK Lawyer Pulled Off A Crossword Puzzle Proposal!
Author
Chaitra Ramalingegowda
Description
A UK lawyer, Matthew Dick, pulled off a surprise crossword puzzle proposal to his girlfriend. Check out all the details of it here.