The moment of pride is here! Among a gamut of extraordinary literary works in the running for the Man Booker Prize of 2015, not one but two exemplary pieces of fiction by Indian authors Anuradha Roy and Sunjeev Sahota are in the top 13 longlist. Given that the international spectrum of submissions was breathtaking, with the list featuring not just British and American writers but those from the Republic of Ireland, New Zealand, Nigeria, and Jamaica, including quite a few debut novelists, the moment, indeed, is a wow-worthy one and calls for celebration! 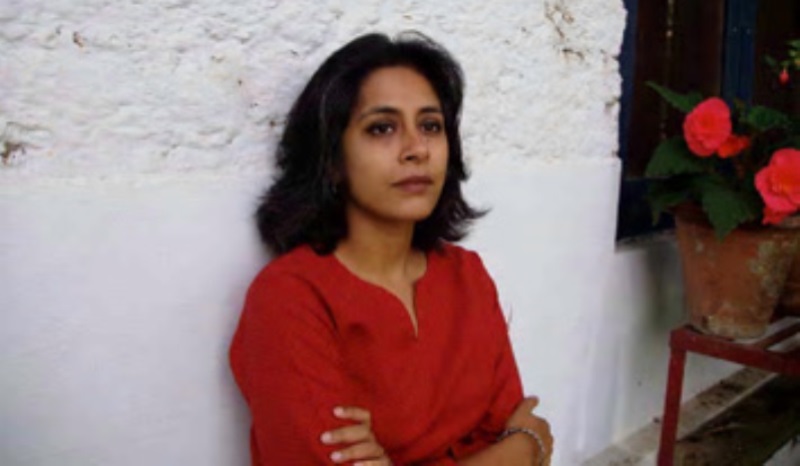 Suggested read: Why this Ukrainian artist takes on Putin with bullets

Announced by a panel of five judges who picked 13 books from over 150, the longlist also features Man Booker Prize-winning Irish author, Anne Enright, and the Pulitzer Prize-winning American author, Anne Tyler, among others. The shortlist of six books will be revealed on September 15, and the final winner on October 13. 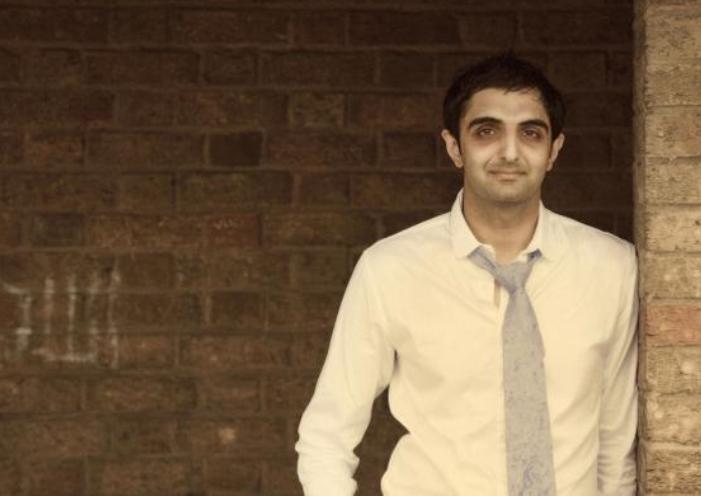 Both the Indian authors on the Man Booker longlist have an impressive literary record with Roy having been the recipient of The Economist Crossword Prize for The Folded Earth (2011), which was also nominated for the Asian Literary Prize, the DSC Prize for South Asian Literature, and the Hindu Literary Award, and Sahota having won a place on the 2013 Granta Best of Young British Novelists list for his debut novel, Ours Are The Streets.

For the Man Booker Prize of 2015, Anuradha Roy has been nominated for Sleeping On Jupiter, her third novel, while Sunjeev Sahota has earned a place for his second novel The Year Of The Runaways. Both works, now in the running for the £50,000 literary prize are works steeped into the problems of Indians, albeit caught in widely different circumstances. While Roy’s novel traces the story of Nomi, a young woman who revisits the site of her childhood experiences of violence and sexual abuse in a hometown that has now been reinvented by the forces of commercialism, Sahota’s novel is a compelling political read about migrant workers in Sheffield. 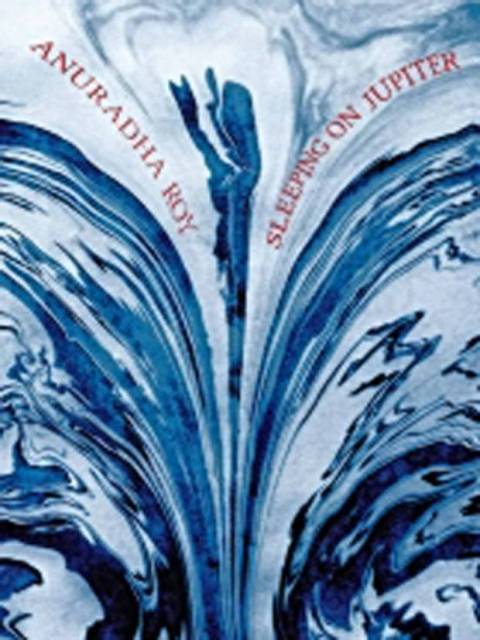 Sleeping On Jupiter by Anuradha Roy

Roy’s novel opens with a haunting memory of Nomi’s father’s murder and quickly unravels more brutal experiences of her childhood – as a young girl, shorn of family and the familiar, taken in by a Guru at an ashram and sexually abused throughout her stay there. Now 25, Nomi is a filmmaker’s assistant and returns to her hometown to tie up loose ends and keep old promises. However, Jarmuli – the city of temples and the site of her exploitation – is now a changed place. However, the old demons still lurk around, in several new guises and Nomi only has to trace their secret paths and attempt to catch the shadows!

Exploring the hyposcrisies and double standards of Indian society – whether in the fuss over women’s attire or the double standards evident in the celebration of erotica embossed on temple walls but denied existence otherwise – are all laid bare in a visceral, deliberate, and haunting fashion in Roy’s prose. By raising many burning questions about crimes against women, the gender-based violence, and discrimination seen in the most perfunctory, trivial of matters to the larger, significant facets and the whole façade of exploitation taking place in the name of spiritualism, Roy uses the most potent weapon at her disposal to unmask the hidden face of Indian society, its duplicitous nature, and the deeply entrenched evils it nurtures! The questions are deliberately left unanswered as Roy hammers home the situation where such evil cannot be challenged, merely escaped! 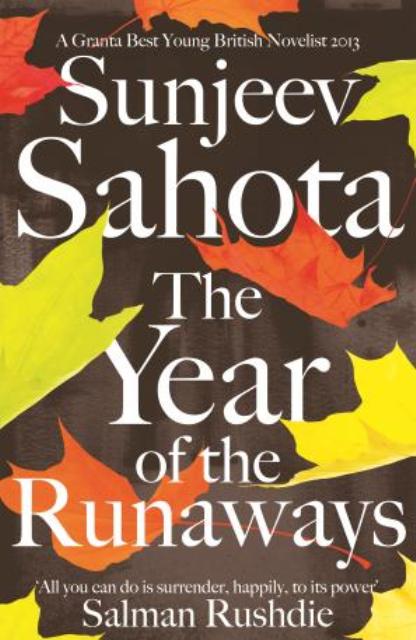 The Year Of The Runaways by Sunjeev Sahota

Sahota’s novel, on the other hand, isn’t a reductive story about immigration but a brilliantly crafted literary piece on the complexity of identity, tangled relationships, and life itself, in relation to a group of Indian laborers thrown together in Sheffield. Deftly shifting in time and place, Sahota builds a portrait of the often painful circumstances that lead these men to abandon life in India for this cold, damp city, in the hope of starting afresh.

By translocating the macrocosmic tensions and differences of caste and class politics in the Indian setting into the microcosm of a cramped, draughty house in Sheffield, Suhota brings to life a compelling account of the larger political questions of the day, away from the hollow spaces of rhetorical posturing and contested statistics into the realm of the human. By humanizing every archetype and delving deep into the struggles of the exiles and the ‘fight’ they have to endure everyday, he posits and answers pertinent questions about life in the face of alienated identity, dignity in the face of adversity, and whether and how human spirit can triumph.

“This massive book, stuffed with compelling stories, rich in characters and resoundingly authentic in its detailing of life in the harsh underbelly of this country, should be compulsory reading. A magnificent achievement.”

Well, we wish both our worthy Indian contenders all the luck in the world.