And This Is Why She Is The QUEEN: Kangana Ranaut’s MUST-WATCH Interview At The World Summit

She tied all wagging tongues when she returned with an impeccable command on English! She proved her father wrong when a spine-breaking struggle failed to defeat her dreams of being BIG! She established herself as more than an arm-candy and made everyone from Amitabh Bachchan to Alia Bhatt accept her acting chops! And after all of it, she walked away with a National Award- still, gearing to go places!

Yes, I am talking of the small-town girl who has brought alive the starry-eyed dream that most aspiring actors with non-filmi background carry when they come to the city of dreams- I am talking of Kangana Ranaut. 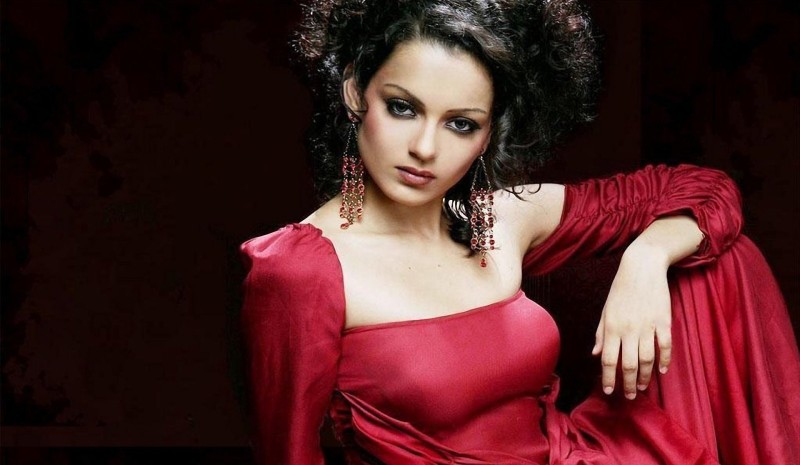 With more than a solid footing in the industry, a brimming basket full of promising roles and the coveted position of being the highest-paid actress in B-town, Kangana Ranaut has, indeed, come a long, long way. And I think I speak for everybody when I say she deserves what she has achieved. Recently, the star of Queen-fame represented India at The World Summit in London. She was interviewed by BBC news reporter Shabnam Mahmood with whom she shared her thoughts on career, individuality, gender and more. Take a look: