Singer Shreya Ghoshal ties the knot. And the lucky chap is…

The first time I heard Shreya Ghoshal’s amazing voice was when the promos of ‘Devdas’ went on TV. Be it Silsila Ye Chahat Ka where a gorgeous Aishwarya Rai expounded her love, or Bairi Piya, bringing out a naughtiness in just her voice, or the more popular Dola Re Dola, where she stood her own alongside veteran Kavita Krishnamurthy. That was 13 years ago. Can you believe it, it’s been more than a decade that she’s been mesmerizing us with her clear voice in numerous songs across languages – Hindi, Kannada, Malayalam, Telugu, Tamil, Bengali, not to mention Assamese, Gujarati, Marathi, Punjabi, and Oriya. Phew! This is one super-talented lady. 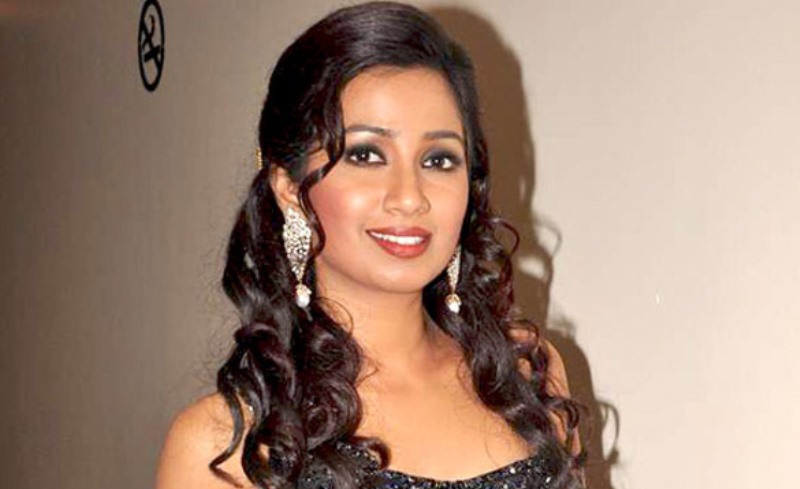 Her immense talent has been widely appreciated by critics, peers, and legends alike. While singers like Javed Ali and Palak Muchhal cite her name as one of their favorite singers, legend and veteran singer Manna Dey praised her in an interview for her musical abilities.

Besides garnering a huge fan following, Shreya has also been awarded numerous times for her immaculate renditions in movies. When she was just 16, she recorded the song Bairi Piya for the movie Devdas, which was her very first song in Hindi. Her rendition was so appreciated, that she won the National Film Award for Best Female Playback Singer along with Filmfare Award for Best Female Playback Singer and Filmfare RD Burman Award for New Music Talent. Since then, she has won several other awards for her various songs over the years. Till date, she has won ten Filmfare Awards and four National Film Awards. Amazing, isn’t it; how much she has achieved in such a short time. 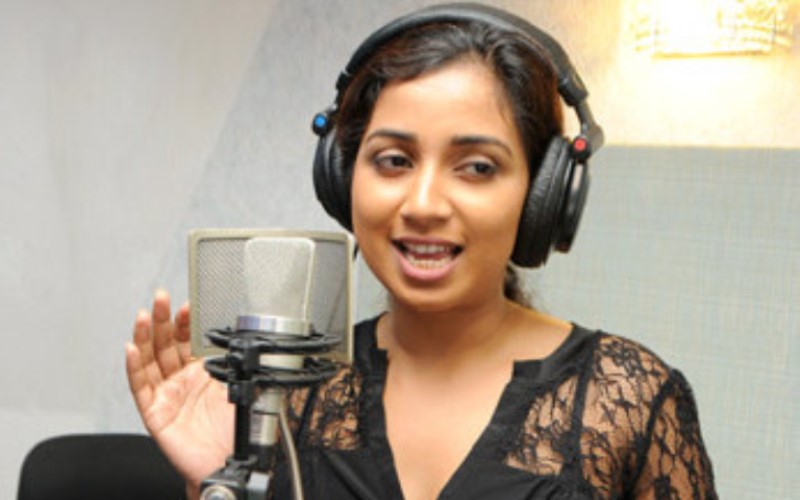 Her musical abilities have garnered her huge fan following not only domestically, but internationally as well. A few years ago, she was honored by the US state of Ohio, where Governor Ted Strickland declared June 26th as “Shreya Ghoshal Day,” and the first such occasion was celebrated on June 26th, 2010, among her fans on several popular microblogging sites. To mark the occasion, several of her popular numbers were uploaded by T-Series, and many of the songs sung by her occupied majority of the playlists on various radio station shows as well. Not just that, many photographs of the singer were uploaded and shared on popular social networking sites too.

Shreya was born in a Bengali family in Baharampur, West Bengal, on March 12th, 1984. Her father, Bishwajit Ghoshal, is an electrical engineer by profession who works for the Nuclear Power Corporation of India, and her mother, Sarmistha Ghoshal, is a literature post graduate. She also has a younger brother, Soumyadeep Ghoshal, who is seven years younger than her. 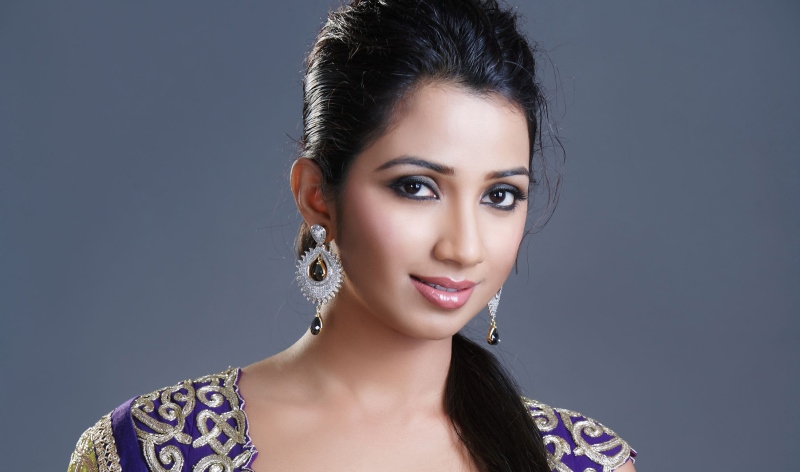 She first tasted success in the singing reality show Sa Re Ga Ma, where she was adjudged the best singer of the competition, which had esteemed personalities such as Pandit Shivkumar Sharma, Vilayat Khan, Girija Devi, Pandit Ram Narayan, Anil Biswas, and Ustad Zakir Hussain as its judges. The late Kalyanji, of the Kalyanji-Anandji musician duo, who was also a part of the judges’ panel, saw the talent in a young Shreya, and convinced her parents to move to Mumbai.

And the rest, as they say, is history! Because history is what Shreya has made with her talent. 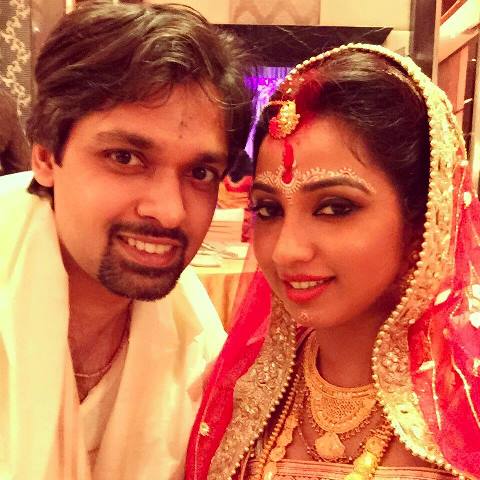 Shreya was long rumored to be involved with Shiladitya Mukhopadhyaya, who is an entrepreneur and founder of hipcask.com, which is described as a platform for discovering wines, beer, and whiskies. And apparently, Shreya has secretly wed ‘the love of her life’ Shiladitya, in a hush-hush wedding ceremony held last night in Mumbai. According to her Facebook status update, the wedding was held in the traditional Bengali style, with all the rituals and traditions unique to it.

Following her slightly cryptic tweet on January 30th about her being nervous, speculations abounded about the cause for her nervousness:

Don’t know if I’m super nervous or super excited.. Never felt like this b4. Whatever I am up to I will let u know soon;) but need ur wishes.

Well, now we know what she was up to for her to be nervous.

According to reports, Shreya is to make an official announcement of her being hitched on February 7th. Whenever she might make it ‘official,’ we wish the obviously happy couple a very happy and blissful married life! Congrats, you both!

Without bidding adieu, let’s listen to a couple of melodies sung by the queen of melody: 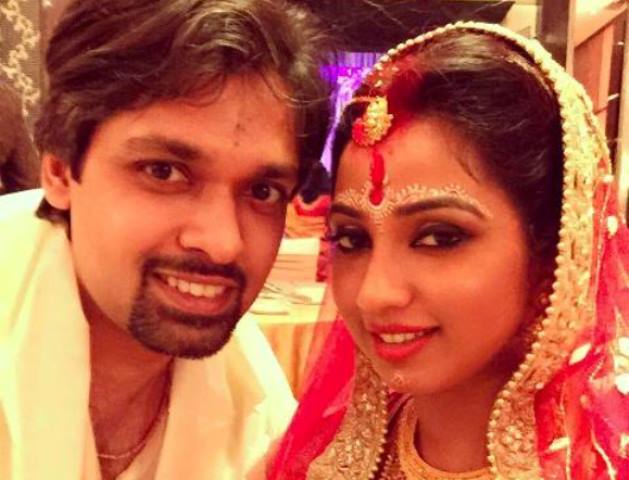 Article Name
Singer Shreya Ghoshal ties the knot in a secret ceremony
Author
Chaitra Ramalingegowda
Description
Shreya Ghoshal has had an illustrious career so far in Bollywood. Here's a look at her career as we wish her the best as she enters a new phase in her life.