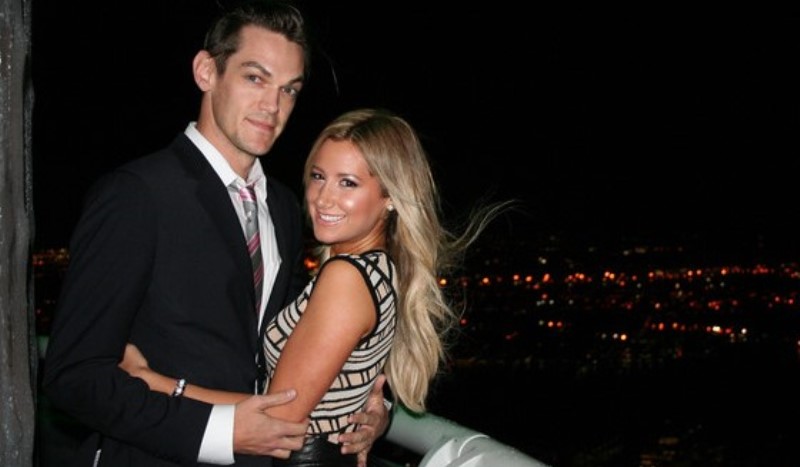 Having dated for close to two years, Ashley recalls the moment of meeting as the one in which she instantly knew him to be ‘the one.’ Christopher feels the same way about her. Talk about ‘meant to be!’ Quite an apt story for a musical, eh? 😉

A whirlwind romance and a royal wedding is all I would say to describe the Kanye-Kardashian union! Aired as a becoming finale to the wedding themed-season of Keeping Up with the Kardashians, this high-profile wedding had many a factor in keeping with the Kardashian high-flown drama. 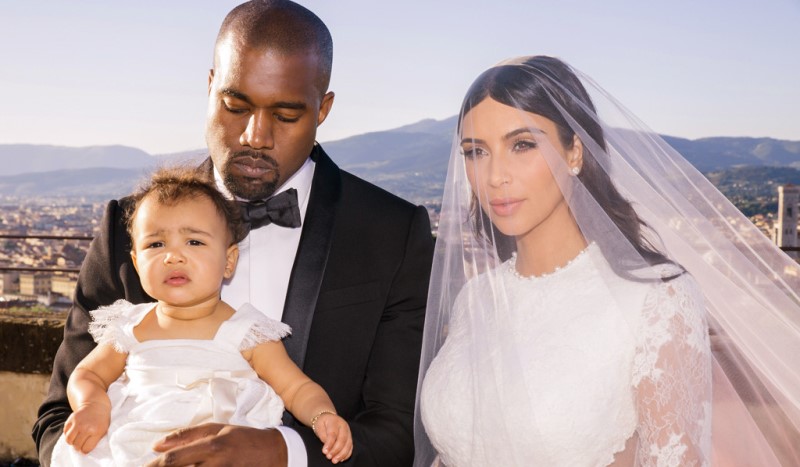 A lavish pre-wedding dinner at the Palace of Versailles, a long list of celebrity guests, a crazy bachelorette party at the Louvre and Eiffel, a featured performance by Lana Del Rey, the nuptials at Forte di Belvedere, and a reception at Chateau de Wideville are just a few! The best part – their daughter North shared in their happiness! J

For the gal whose ex-flame wasn’t quite ‘a thing of the past’ yet, there was some whacky ‘glee’ at this wedding! Ryan Dorsey and Naya Rivera said ‘I do’ in a small and private ceremony in Cabo San Lucas on July 19th. 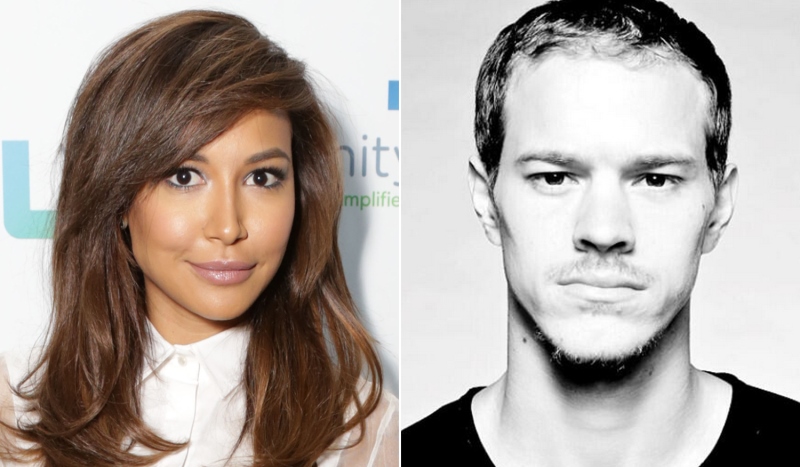 After just about three months of dating, this cute couple married in a secret ceremony in Mustique, West Indies. 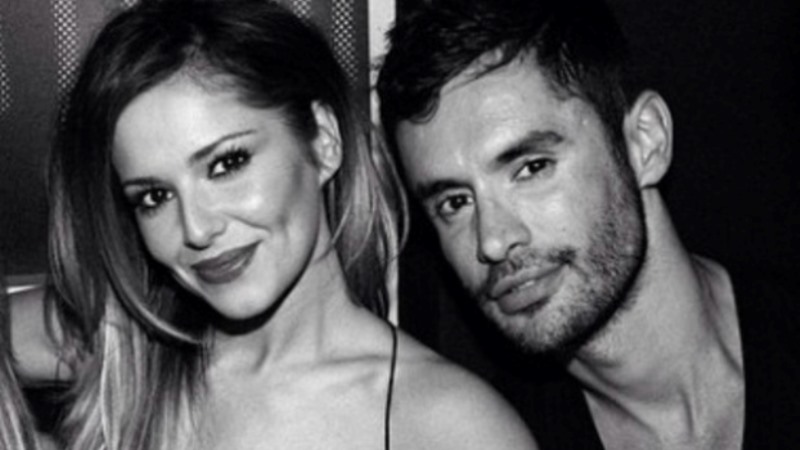 Cole put up a picture of her wedding ring on Instagram announcing, “I usually do not discuss my personal life but to stop the speculation I want to share my happy news … Jean-Bernard and I married on 7/7/14 … We are very happy and excited to move forward with our lives together …” Well, so are we!! 😀

Another mommy who wed the daddy of her babies, Simpson took the plunge into blessed matrimony with Eric Johnson on July 5th at San Ysidro Ranch in Santa Barbara, California. Our handsome groom and former NFL pro asserted, “I saw my gorgeous wife coming towards me and she was crying. I think my heart was exploding a little bit.” 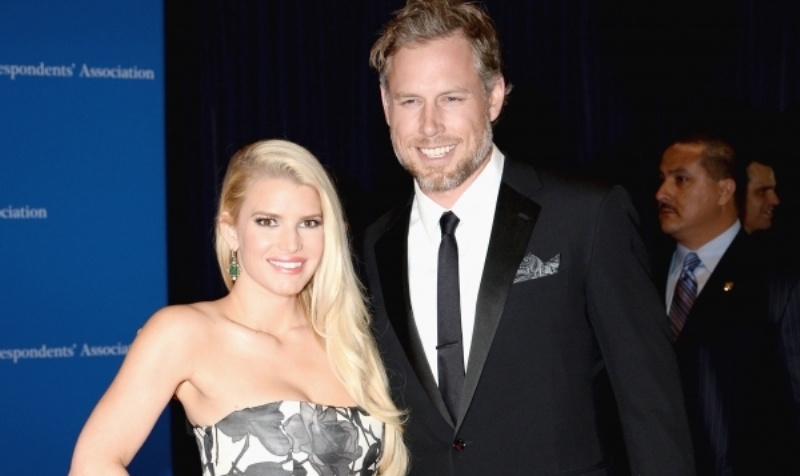 Simpson voices something similar, “It’s so surreal. This has been something we’ve wanted ever since we met.” The most cute part was how their one-year-old son Ace Knute looked incredibly yummm as the ring-bearer and her two-year old daughter fluttered about the room as the most gorgeous flower girl! Can I do a five-minute awwwwww?? 😉

We wish that all the couples remain ‘very married’ until death parts them! J

If we have missed any other international celebrity weddings of 2014, do let us know in the comments!