2017 has been a rough year in more ways than one. However, like every year, several of the people who have grown to love and cherish and admire left us forever. Whether it was celebs from the world of cinema, art, music, literature or something else, we lost a lot of people who will forever be remembered by those who loved them. Here are people who died in 2017, and left the world grieving for the loss. 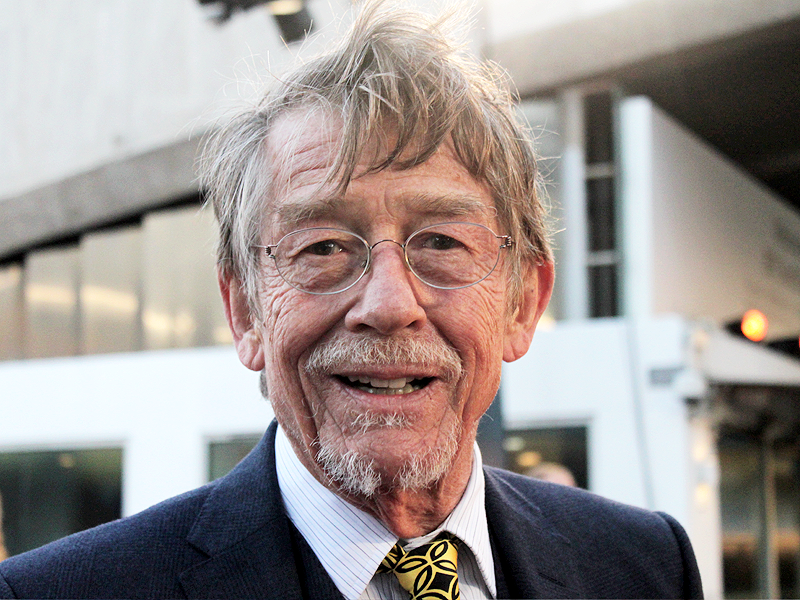 Described by David Lynch as “simply the greatest actor in the world,” John Hurt is remembered because of famous roles in several movies. He played the role of the famous wand maker Olivander in several of the movies in the Harry Potter franchise, and acted in movies such as Midnight Express, A Man for All Seasons, The Elephant Man, The Hit, etc.

He was diagnosed with pancreatic cancer in 2015, and continued to work in films throughout his treatment process. He passed away on 25th January, 2017 in his home in Norfolk. 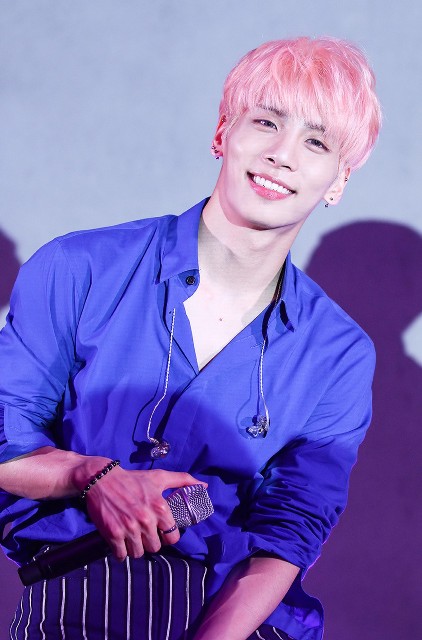 South Korean singer-songwriter Kim Jong-Hyun, better known as Jonghyun committed suicide in December this year. In fact, he was the lead singer for the most popular and famous boy-band in South Korea, and his death has left fans all over the world shocked and bereaved. This is especially so because the South Korean culture has a huge fan base not only in Asia and the adjacent countries, but in the West as well.

Prior to his death, Jonghyun was known to have written several songs about depression and loneliness, including his hit single Breathe, after which he was found unconscious in his apartment. His death was ruled as suicide from inhaling toxic fumes. Even though his death is not a confirmed case of suicide, his family has refused to let the authorities perform a post-mortem and autopsy on him. 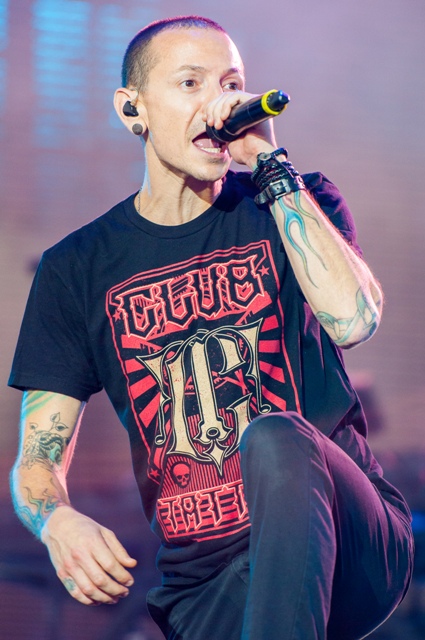 Of all the people who died in 2017, this one has possibly been the hardest to take. Few people in the world, especially millennials, can say that they haven’t heard of Chester Bennington. He was best known as the lead singer for the band called Linkin Park, and is responsible for some of the most iconic music albums ever, such as Numb and Hybrid Theory.

He committed suicide on July 20th, 2017, after battling depression for the longest time, and leaves behind a wife and five kids from two marriages. After his death, Linkin Park canceled the tour that they were supposed to embark on, and they had a funeral for the singer with a full musical tribute and millions of people paying their respects to the late singer. 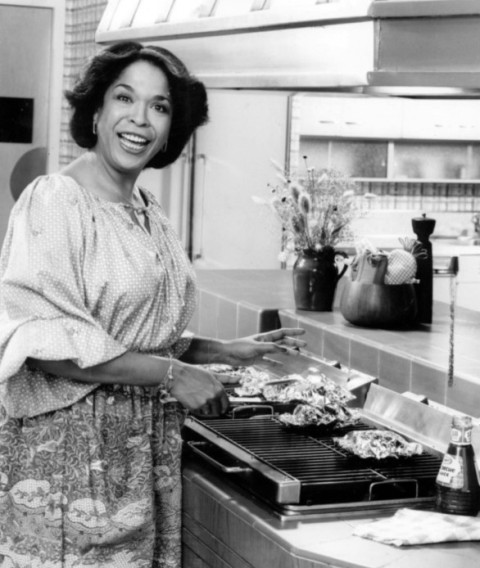 Della Reese was one of the most well-known faces of American television. Before stepping into the world of acting, where she played pivotal roles in several TV shows and movies, she was a successful jazz and gospel singer. She starred in movies such as A Thin Line between Love and Hate and Harlem Nights. She reached the pinnacle of fame and success when she was cast in the TV show called Touched by an Angel, which ran for 10 years and where she played the role of an angel bringing messages from God.  She died on November 19th at the age of 86, in her home in Los Angeles. 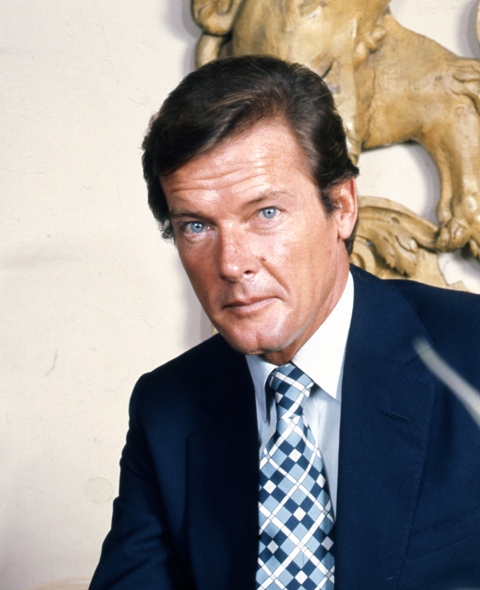 Roger Moore was a Hollywood veteran, best known for his role as British spy James Bond, a role he played to perfect in seven consecutive feature films after Sean Connery. He was bestowed knighthood by Queen Elizabeth and he was also given a coveted star at the Hollywood walk of fame, prior to his death, along with several other prestigious awards for acting and his contribution to cinema.

He passed away on 23rd May, 2017, after a brief battle with liver and kidney cancer, in his home in Switzerland. 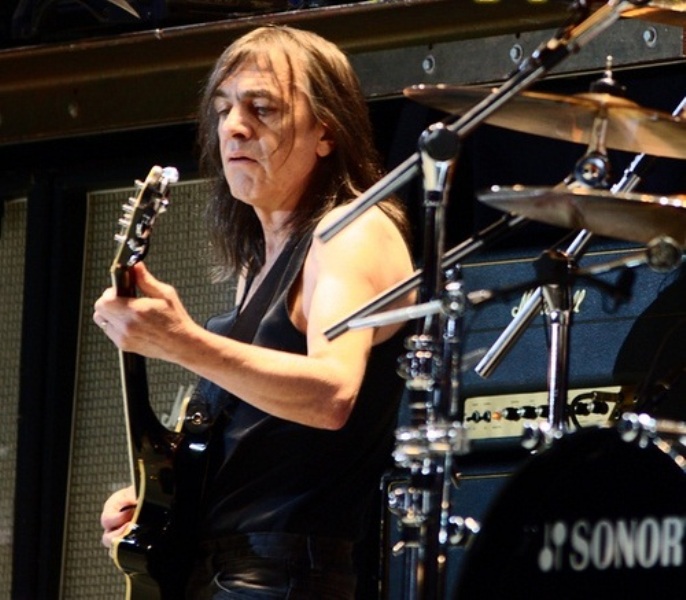 Malcolm Young was one of the most famous faces in the music industry. He was best known as the co-founder of the iconic hard rock band AC/DC, where he was the lead guitarist. In 2014, he was diagnosed with dementia, after which he announced his retirement from performing with the band, although he continued to work in close association with them right till the very end. He was later diagnosed with lung cancer, and he passed away on 18th November, 2017 at the age of 64 in Elizabeth Bay, where he used to live. 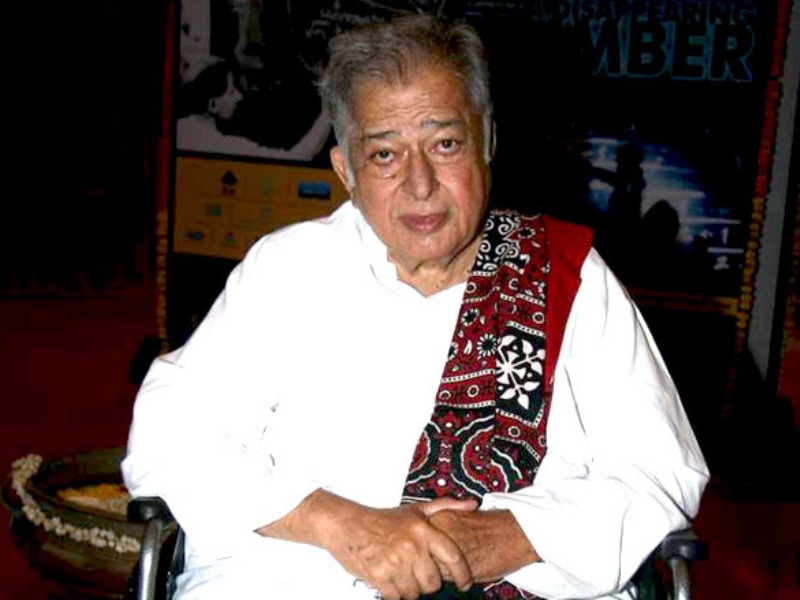 One of the most well-loved members of the biggest film family in Bollywood- Shashi Kapoor, passed away this year. Not only was he an established Bollywood actor, but one of the first from India to act in English language films. During his career that spanned more than four decades, Shashi Kapoor acted in more than 70 movies, and had three children with his wife Jennifer Kendal. Jennifer was also the founder of the famous Prithvi Theatre, which is now handled by their daughter- Sanjana.

Shashi Kapoor died at the age of 79 on December 4th, 2017 due to liver cirrhosis, and his nephew revealed that he had been suffering from kidney failure for some time now. 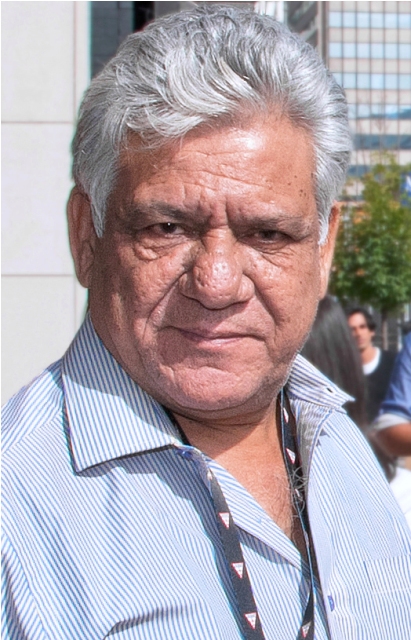 Om Puri was one of the most well-known actors, not only in the world, but also in world cinema. He played important roles in Hollywood movies such as Gandhi, directed by Richard Attenborough, and acted in over 150 movies in a wonderfully colorful career, than spanned over half a century.

He passed away on 6th January after he came home from a shoot, and suffered a massive heart attack. He was 66 years old. His body was discovered by his driver, who alerted the neighbors and the local authorities on not getting a response from him the following day. He was also honored at the Academy Awards this year. Hugh Hefner was the founder of Playboy magazine, possibly one of the most popular magazines in the world. He passed away on 27th September, leaving behind a fortune of over $50 million for his son, and the whole legacy of Playboy.

He died at the ripe old age of 91, and several celebrities spoke out on occasion of his death, reminiscing about the social, cultural and political changes he implemented in society through his radical new lifestyle and ideas. 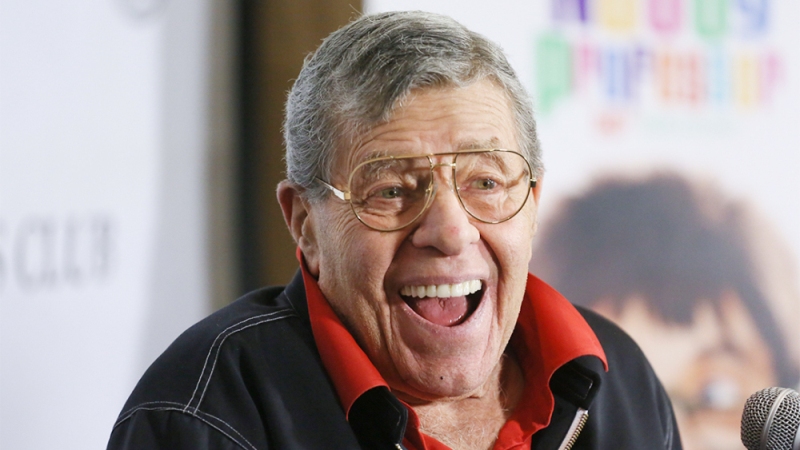 Jerry Lewis has been one of the most consistent faces in the global comic scene and has been a pioneer when it comes to standup comedy. His popularity was not only huge but also baffling, because critics remained confounded about the secret to his success. His loud and boisterous style attracted people belonging to several different generations and he remained in the minds and hearts of people, right till he died.

He was 91 when he passed away in his home, and there are no specific reasons that are being cited for his death. His daughter Danielle said he was surrounded by loving friends and family till his last moments, and passed away peacefully in his sleep.

Suggested read: 8 Celebrities With Depression Who Are Advocating For Mental Health Awareness 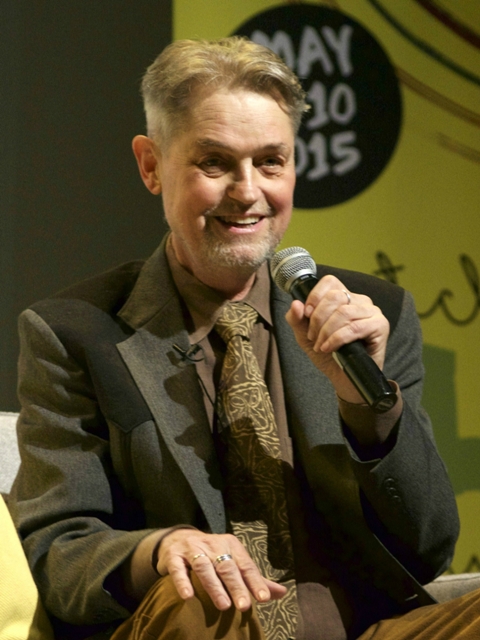 Despite being out of the public eye for some time now, Jonathan Demme made an invaluable contribution to the world of cinema and Hollywood during his lifetime. His genius is perhaps best displayed in the 1991 film Silence of the Lambs starring Jodie Foster and Sir Anthony Hopkins, which became an instant classic the moment it released. It is still studied extensively, and has its own cult fan-following.

Before making his own movies, he worked with legendary director Roger Corman, and claimed credit to movies like Crazy Mama and Caged Heart. He later directed other classic movies during the course of his career, including the award-winning film Philadelphia starring Denzel Washington and Tom Hanks and The Manchurian Candidate. He passed away on April 26th as a result of a long and arduous battle of cancer, and is mourned by the entire film fraternity.

More than a 100 people in the world of films, music, literature and culture passed away this year, making it a sad year for all arts and sciences. However, the people who died in 2017, just like some of the other people who have died before them, never really die. Their legacy continues to live on in the hearts and minds of the people who loved them, because of their work and their legacy, which renders them with a life even after their passing. 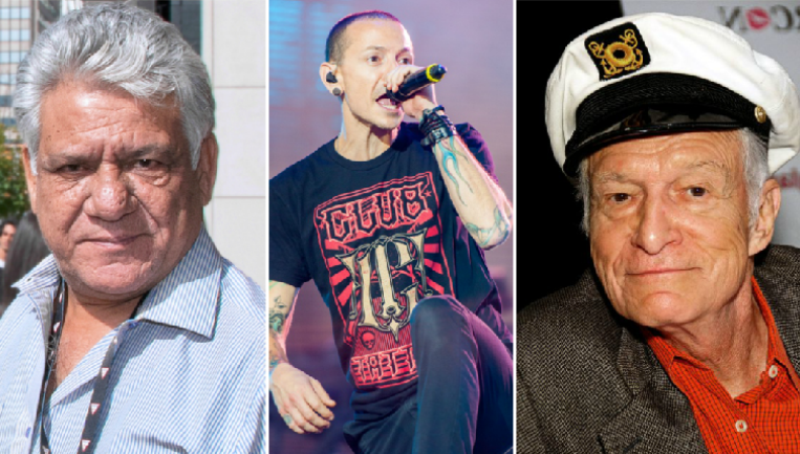 Article Name
11 Iconic People Who Died In 2017
Author
Aishani Laha
Description
Every year, some our favorite celebrities leave us, and 2017 was no different. Here are some of the most celebrated and iconic people who died in 2017, leaving us bereaved.