Ms Jessie Gallan, 109, reveals her secrets to a long life …

Various studies over the years have shown that women tend to live longer than men. There are many reasons for this, from females being stronger in utero to women having heart problems later in life, to women taking better care of themselves while having stronger social networks of family and friends.

While these may be true, Ms Jessie Gallan, has a different set of secrets to her longevity. We are all ears to hear what she has to say, because she is just 109 years old! Ms Jessie, who celebrated her 109th birthday this past January 2nd, became the oldest woman in Scotland. 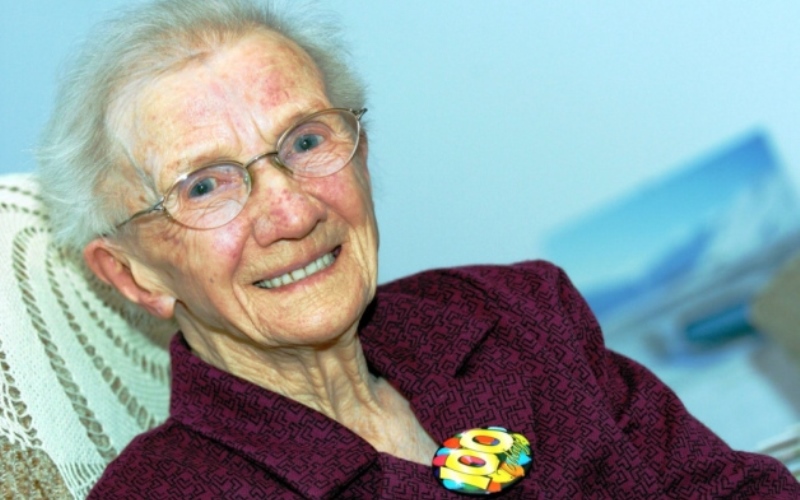 Born in 1906 in a two-room cottage on a farm near Kintore, Ms Jessie often slept top-to-tail with her five sisters and one brother on a “chaff” bed. She fondly remembers her mother, saying,

“My mother fed us, made all our clothes and my father worked the cattle. There was nothing to worry about. I never worried about anything. We never had any money but we were all very happy.”

Ms Jessie left home when she was just 13 to be a milkmaid. Later, she worked in a farm kitchen, before leaving the rural Aberdeenshire to take up a job as a housemaid at a wealthy businessman’s home in Gray Street, Aberdeen. Then, she worked at Lauriston Hotel in Ballater, which became the talk of the season for the Queen and Queen Mother visited the hotel while she still worked there. 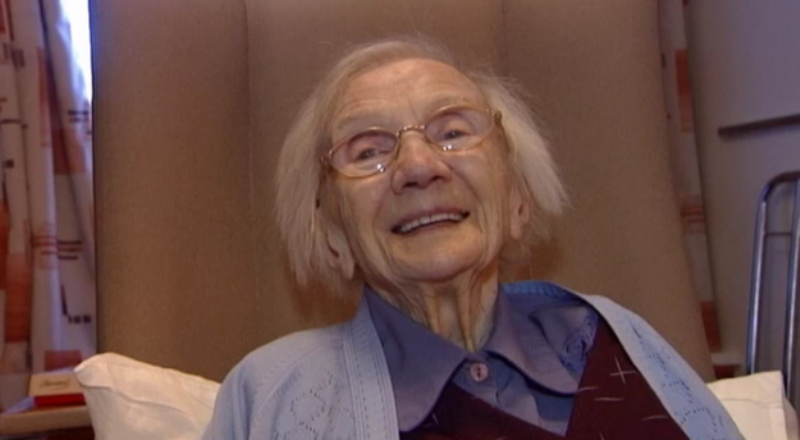 Jessie Gallan smiling during her interview

And when asked about her secrets to a long life, she said,

“All I would say is that I like my porridge. I have all my life.”

Another one of her secrets is a vital one for us all:

“My secret to a long life has been staying away from men. They’re just more trouble than they’re worth.” 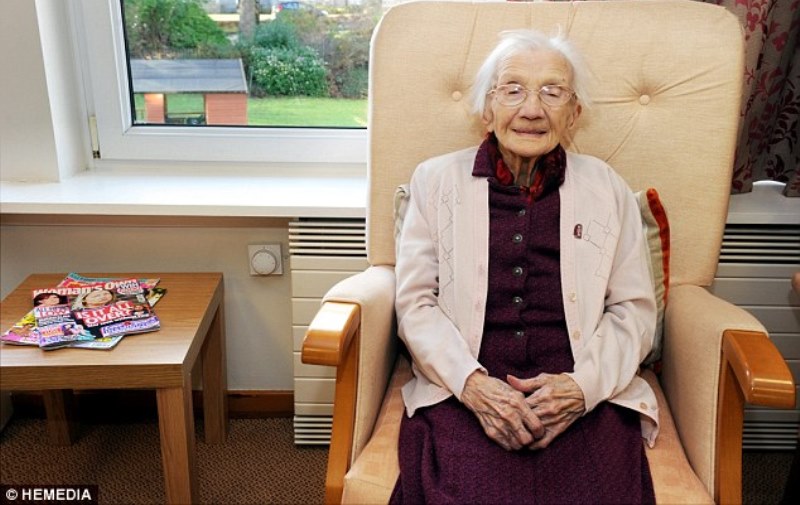 “I also made sure that I got plenty of exercise, eat a nice warm bowl of porridge every morning and have never gotten married.”

“I always worked hard and seldom would I ever take a holiday. I left home when I was 13 and began a job milking cows. I always had good jobs with very nice people. It’s amazing to see how completely different the world is now from the one I grew up in.”

She celebrated her birthday at the Crosby House care home in Aberdeen with lunch and a slice of cake. 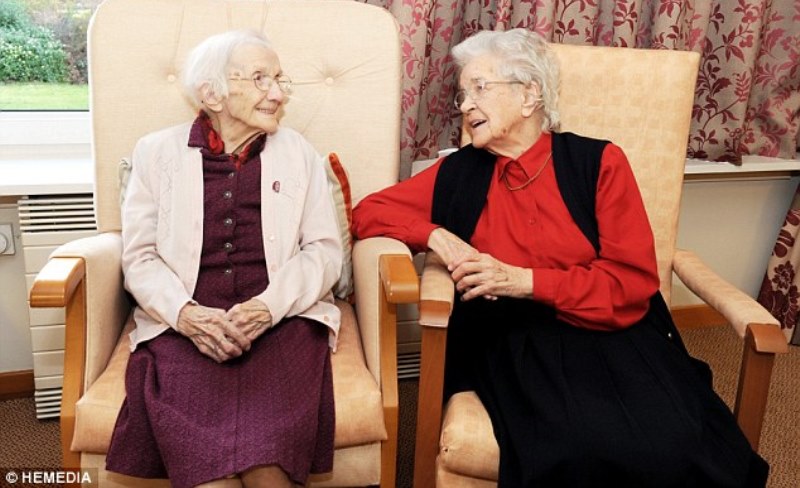 “Jessie is a lovely woman. She likes her music and likes her exercise class and is a very independent person. She is always walking about.”

“Jessie still takes part in the group activities, she likes her exercise. She goes to all the concerts and enjoys her church on a Sunday. And obviously she has led a very healthy lifestyle.”

Listen to her talk here in this short clip:

Thank you so much for the pearls of wisdom Ms Jessie Gallan. We wish you a belated happy birthday, and hope you enjoy many more such wonder filled years ahead!

Article Name
109-year-old woman reveals her secrets to a long life
Author
Chaitra Ramalingegowda
Description
Ms Jessie Gallan is the oldest woman in Scotland. Here she reveals the secrets to her long life. Read on to know the pearls of wisdom she imparts...