Abhay Deol: ‘Sex is not something to be ashamed of’

Marilyn Monroe famously said, “We are all born sexual creatures, thank God, but it’s a pity so many people despise and crush this natural gift.” Unfortunately, some people of our country are hell bent on ‘despising and crushing this natural gift.’ Take the recent ban on porn or the incident where more than 40 couples, all of whom were legal adults, were arrested on charges of ‘indecent behavior in public,’ from a hotel. What was so indecent about two consenting adults having sex in the privacy of their hotel room? In fact, what the cops did – publicly humiliating them, bringing in their parents to the police station in an attempt to shame them, treating them as common criminals, and making them feel like what they did was wrong – is definitely indecent.

And actor Abhay Deol has opened up about this on his Facebook page with a status that questions the taboo on sex and anything related to it in our country. The actor takes a witty and honest approach to put across his point. It truly is refreshing to read his take on the matter. 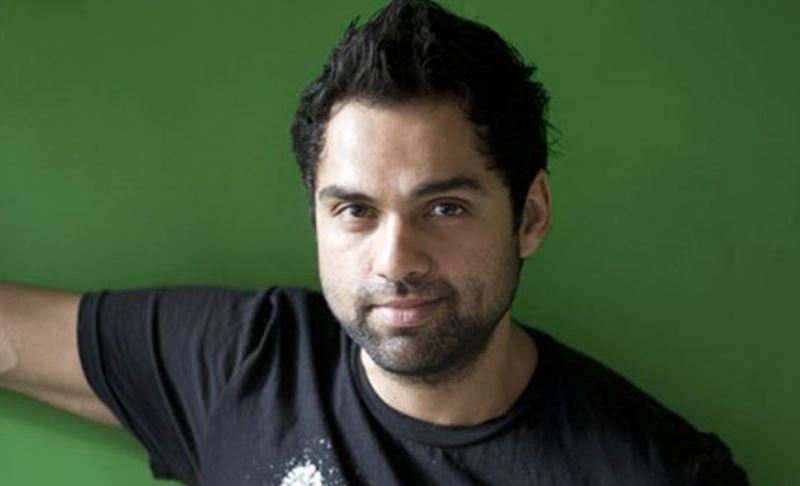 Even I am baffled by our society’s obsession with sex.

I enjoy it, I crave it, I pursue it. I don’t hide the fact. I feel a tinge of shame admitting it. It always takes a moment for the logical part of my brain to put the shame aside, and I see reason.

I have come to believe my sense of shame comes from my upbringing. I was brought up by the same values as any other from my country, which may come as a surprise to those who think people born into the film industry are brought up with a different set of values (usually loose and privileged). So I get it. The taboo that comes with the topic of sex in my society.

But booking young kids for a crime they didn’t commit, physically and mentally abusing them publicly? To me it looks more like it was the police that was guilty of ‘public indecency’.

All this because they were young adults having sex. How liberated can you be!? They must be punished. By any law out there.

Many believe moral policing is a way to get rid of ‘western influences’, like liberal views on sex (it always starts with those) within our society. That there are outdated British laws from the Victorian age on sex and sexuality still in effect in India today, is lost on those constantly claiming that liberal views on sex (such as premarital sex) come from Western countries, and conservative views come from India.

I’m not going to cite ‘the Kama Sutra’ as an example.

The last I remember, my country has a written history that is a few thousand years old. It is full of stories of kings and queens, of kingdoms and communities, coexisting mostly peacefully, with an invasion every now and then. People from all over the world converged upon my country, staking their claim, leaving their mark. The culture of the region however, always held onto its roots no matter who currently ruled it. That is how I see morals. They are relative to those who rule. Principles on the other hand, are unchangeable, they are at the root of my culture. That’s what I was taught, so If we have a ‘moral police’, then why not a ‘principal police’ as well?

I guess I have resigned myself to a society mistaking itself to be the custodian of my culture.

This started off as a topic on sex. SEX IS NOT SOMETHING TO BE ASHAMED OF WHY IS IT SO HARD FOR SOME PEOPLE TO DIGEST THAT?

Is that indecent to admit publicly?

Along with this status, he has put up a link to a video titled, Let’s Talk About Sex by Salt-N-Pepa.

‘SEX IS NOT SOMETHING TO BE ASHAMED OF’ – the opposite is something that has been ingrained in us almost since puberty, making feel ashamed to even think about it. Even the mere mention of the word ‘sex’ is taboo in most homes, let alone talk freely about it. When most adults find it hard to open up about sex, how can they educate their kids about sex, safe sex, and all the other questions that make kids curious? Unless there’s a sea change in our society about sex, there will always be instances of moral policing or worse.

Let’s all cheer Abhay Deol for bringing this taboo subject out in the open and the inherent hypocrisies thereof.

Article Name
Abhay Deol: 'Sex is not something to be ashamed of'
Author
Chaitra Ramalingegowda
Description
Bollywood actor Abhay Deol has opened up about his thoughts on sex and the taboo surrounding it in our country. Take a look at what he had to say.