This Is The Most Beautiful Face In The World, According To Science

Amber Heard, 30, the estranged wife of actor Johnny Depp, apparently has the most beautiful face in the world – according to the latest scientific facial mapping. Why? Because her facial features are most closely accurate to the Greek Golden Ratio of Beauty Phi. This Golden Ratio for physical perfection was everywhere in nature, claimed the ancient Greeks. 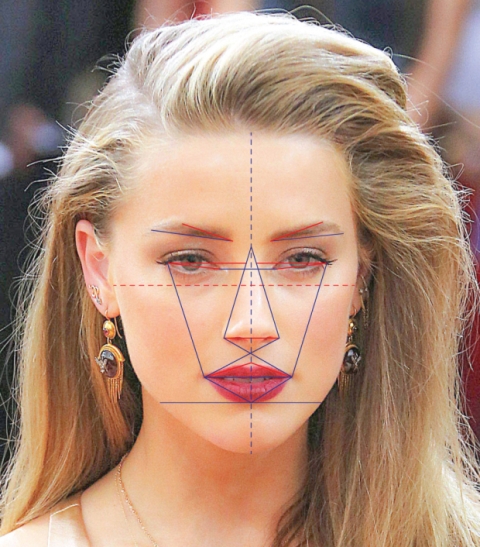 But what is the Golden Ratio of Beauty? In simpler terms, the golden ratio is when the ratio between two quantities is the same as the ratio of their sum to their larger of the two quantities.

And according to Harley Street surgeon Dr Julian De Silva, Amber’s features were the closes to the fitting the ratio, with her eyes, eyebrows, nose, chin, lips, jaw, and facial shape being found to be 91.85% of the Greek ratio Phi. Other big celebrities’ faces were analyzed too, who came in after Amber Heard. Second was Kim Kardashian with 91.39%, Kate Moss with 91.06%, Emily Ratajkowski with 90.8#, and finishing at the fifth position was Kim’s half-sister, Kendall Jenner with 90.18% accuracy of her features to the beauty ratio Phi. 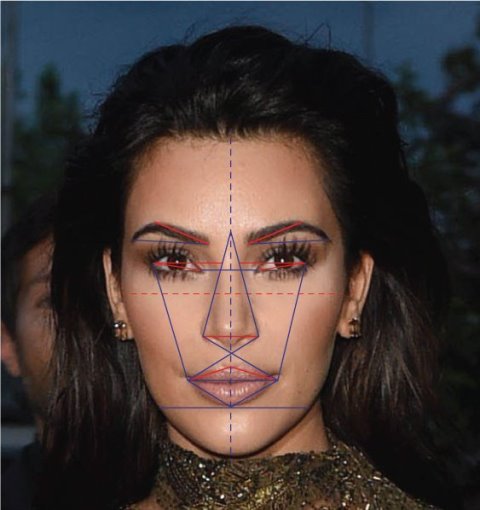 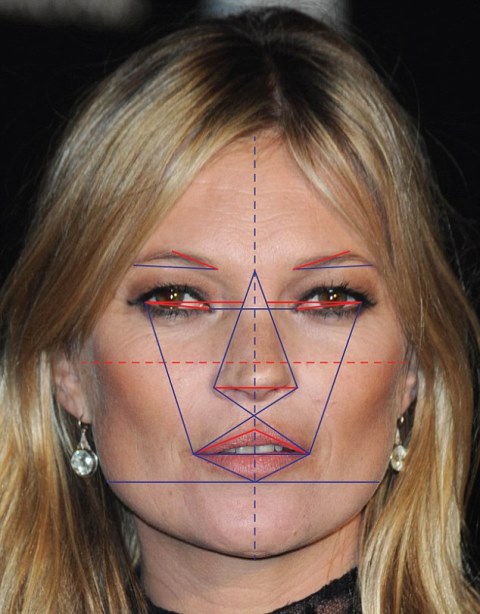 “We have devised a brand new computer mapping technique which can calculate how to make subtle improvements to facial shapes. With this ground-breaking technology, we have solved some of the mysteries of what it is that makes someone physically beautiful.” 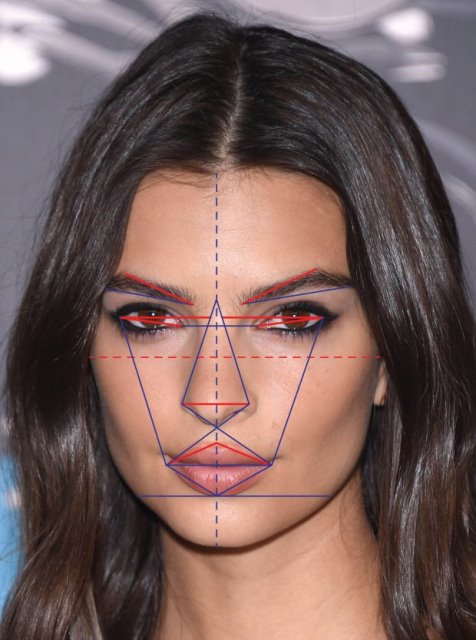 “After we had created the software and the algorithms for the key marker points on the face, I thought it would be a good idea to test the system on some of the most beautiful women in the world and see if we could prove with geometry and science exactly what it is that makes a beautiful face. The results were startling and showed several famous actresses and models have facial features that come close to the ancient Greek principles for physical perfection.” 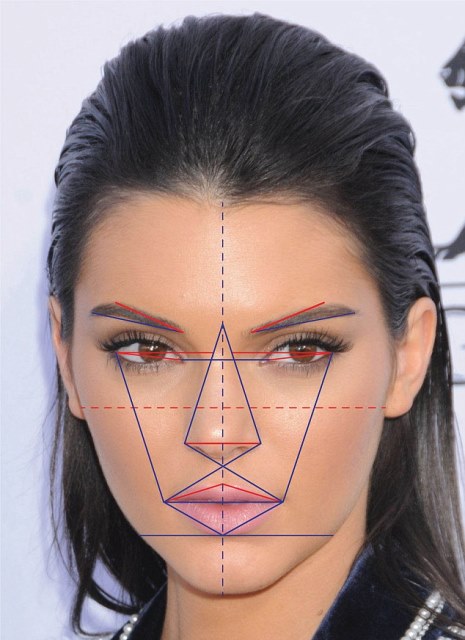 Here are the list of women who have different parts of their facial features ranked according to the Golden Ratio of Beauty.

The most beautiful nose in the world 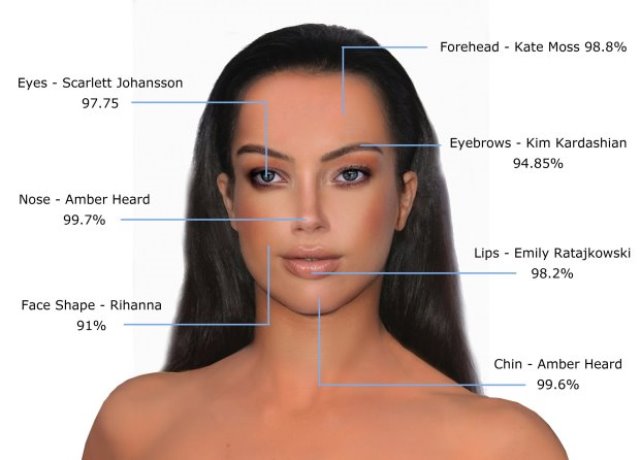 The most beautiful eyes in the world

The most beautiful lips in the world

The most beautiful eyebrows in the world

The most beautiful chin

There you go. As if you didn’t already have a complex about the way your eyebrows are shaped, or the way your eyes slightly droop, or the way your nose has an uptilt at the end, these figures would ensure that you do get one! Whatever, because beauty actually lies in the eyes of the beholder, and we don’t need a Golden Ratio of Beauty to tell us what is beautiful and what isn’t. But what you do need is to love what you see in the mirror, EVERY DAY of your life. Now, that’s really beautiful, don’t you think? 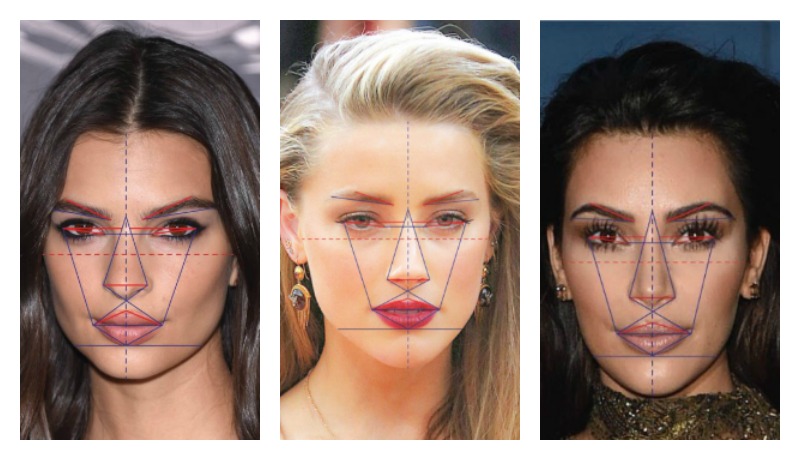