Jeremy Renner, the latest celebrity to pull off a secret wedding!

After Brad and Angelina’s secret wedding, another star has joined the list. It’s none other than our very own Avenger, Hawkeye aka Jeremy Renner. The Academy Award nominee showed up at a Washington, D.C., screening of his latest movie, Kill the Messenger, sporting a wedding band. Speaking to Capitol File magazine, Jeremy confirmed his wedding to model and mother to his daughter, Sonni Pacheco. 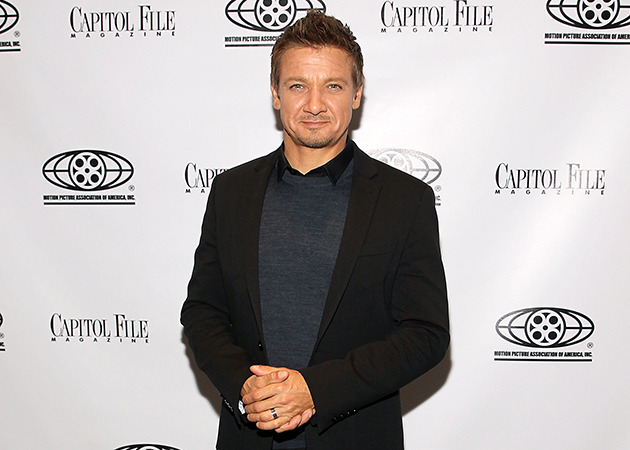 “I have tried to protect my family’s privacy, my wife’s privacy. I don’t need her to get hammered with my life,” said the 43-year-old actor. “Privacy issues are important because I want her to go about her day without being bothered.”

He continued, saying, “Paps follow me around … that’s fine. But … I don’t like being followed when I’m with my family. I’ve been talked about a whole lot, because the less I put out there, the less people know, and it makes it interesting, I assume.”

Jeremy and Sonni welcomed their daughter, Ava Berlin, 1, in July 2013. Jeremy also acknowledged the fact that ‘his daughter had ruined his life.’ The actor went on to acknowledge the fact that fatherhood has been a remarkable time in his life so far. 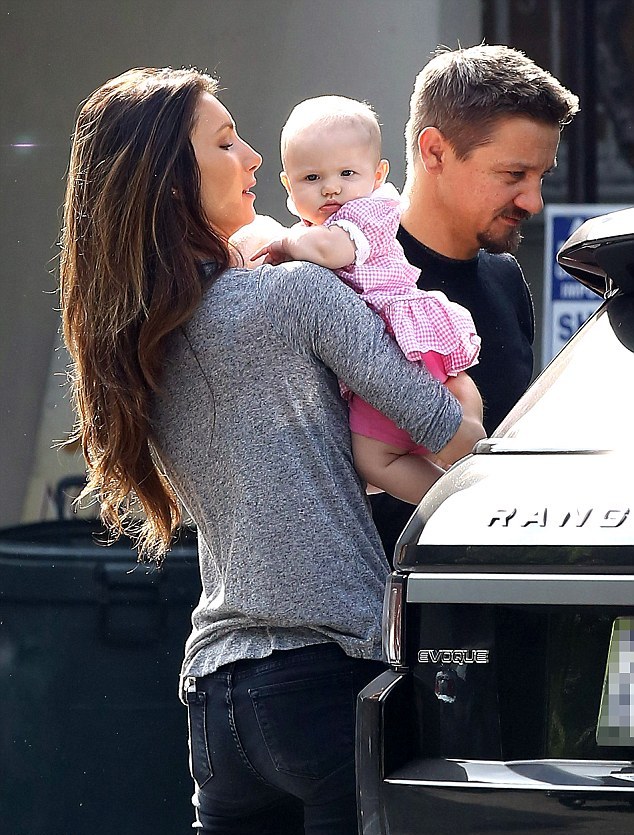 “It’s the best thing I have ever done – doing it later on in life,” he said. “By then I achieved a lot of things that I wanted to achieve; I’m so blessed for that. Now I can really spend time with the family.”

He also said that the time he spends away from his daughter Ava, is a bit difficult to stomach. “The only thing I think about when I’m not with my baby is, ‘How do I get to my baby?’ I need to get to her, and I’m very miserable when I don’t see her. I really love being a father.”

Jeremy went on to say that the presence of his daughter has put his life into a totally different perspective. 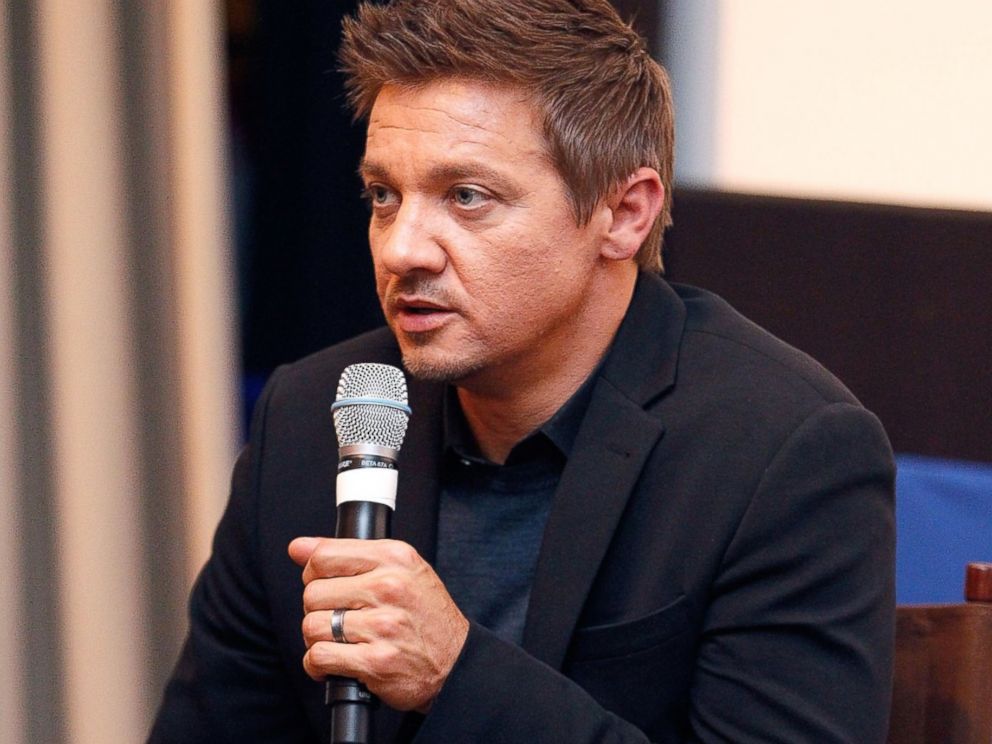 Jeremy, the doting father speaking about how his daughter ‘ruined his life’

“It’s unbelievable how she’s sort of killed my love for movies,” Jeremy acknowledged. “Because now I know what unconditional love is, an amazing, amazing thing … the reason why I go do things is now for her. So, thank you for that Ava, because it’s freed me from myself.”

Ava is ‘at the best age,’ confessed her doting father, Jeremy. “I can’t wait for her to get older, but I really enjoy her now.” But he warned, “As a father, I’m going to make it very difficult for her to find a man.”

Well, whether any man would be brave enough to go through this father, only time will tell. In the meantime, Mazel Tov to the newlyweds!

Jeremy is currently working on Mission Impossible: 5 alongside Tom Cruise, and he will reprise his role as Hawkeye, in the Avenger: Age of Ultron, due for release in May 2015.