This Japanese man’s innovative proposal is visible from the sky too!

A marriage proposal is a private moment, which needs to be about the couple getting engaged. There are many dos and don’ts for a man thinking of popping the question. Among them is the variedly interpreted ‘don’t do it in public, unless you’re sure of her answer.’ But, throwing caution to the winds and almost drunk on love, men have been planning one outrageous proposal after the next. For example, a dad taking his newborn son’s help in popping the question, a Frozen-themed elaborate proposal, a wedding planner faking an entire wedding to propose to the mother of his child, a reality TV show celebrity closing down Times Square to go down on one knee. We could go on and on. But the latest one will surely leave you surprised.

Meet Yasushi Takahashi, or Yassan, for short. Back on June 30th, 2008, Yassan quit his job and set out on a six-month long trek across Japan. His companion on this long trip was his trusty GPS logger, so that he could document his journey as he experienced the “Japan that I know only in books and to draw the message with GPS.” Yassan, in his thirties, set out on this journey with a specific goal in mind – other than taking in the sights, of course – to draw out a message with his trek. Yassan traveled a whopping 7163.7 kilometers or 4451 miles on foot, in a car, in ferries, and even on cycles. Upon his return, he downloaded the date into Google Earth, and the trace read what he intended it to.

And what does the message say? ‘Marry me,’ followed by a heart pierced with an arrow. That’s right, he set out on this unbelievable journey to propose to his girlfriend and also to show her the depth of his feelings for her. Fortunately for him, she said YES!

Here’s the video explaining his journey in broken English:

And another good thing that came out of his trek? The Guinness World Records dubbed Yassan’s ‘Marry Me’ project as “the largest GPS drawing” in 2012.

That’s not all; after the success of his ‘Marry Me’ project, Yassan has been creating these GPS drawing worldwide, from London to Dubai.

Amazing! What was an elaborate marriage proposal, became a basis for his new identity. Way to go, Yassan.

Our many hearty congratulations to Yassan and his wife! 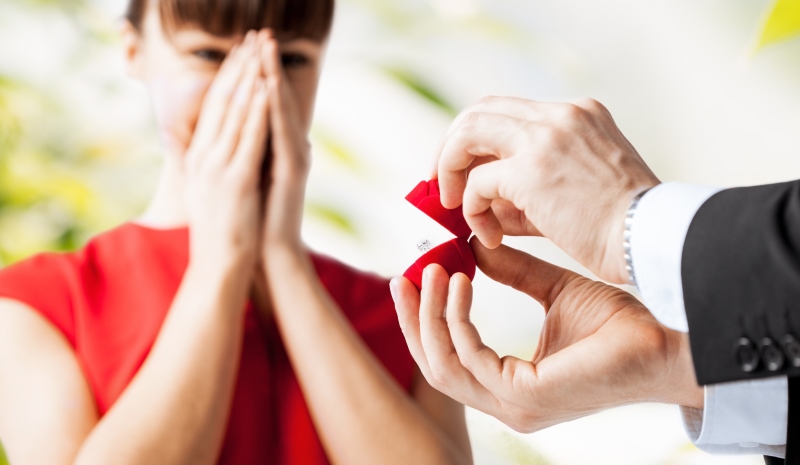 Article Name
This Japanese man's innovative proposal is visible from the sky too!
Author
Chaitra Ramalingegowda
Description
Elaborate marriage proposals are the order of the day. Here's an interesting proposal by a Japanese man who popped the question via a GPS drawing.