A Bollywood actor acts, woos, charms; he rides Porsches and Audis as if they were built for him (hell, yes!); he wins a million hearts with only a few words. But what happens when he steps out of his roles and becomes himself? Only some men live that image off-screen because to them, style is a statement that has to match their tall personalities!  So let’s have a look into the wardrobes of the most stylish men in Bollywood 2015 witnessed.

Awesome or quirky? We say, it is a little bit of both, which makes it outstanding. From the “Baba suit” to the velvet burgundy, no one would be able to carry them with the flamboyance that’s intrinsic to Singh! Fashion director of GQ, while styling Ranveer for the cover shoot said, “I haven’t come across many gentlemen who could wear and pull off a top hat as if it were blue jeans.” We agree!

The ‘Dilwala’ has been painting B-town red when it comes to fashion! At fifty, the glamour seems to be oozing out like never before. The velvet suit that he donned for the Stardust Awards this year was, definitely, uber cool! Drool-worthy, methinks! 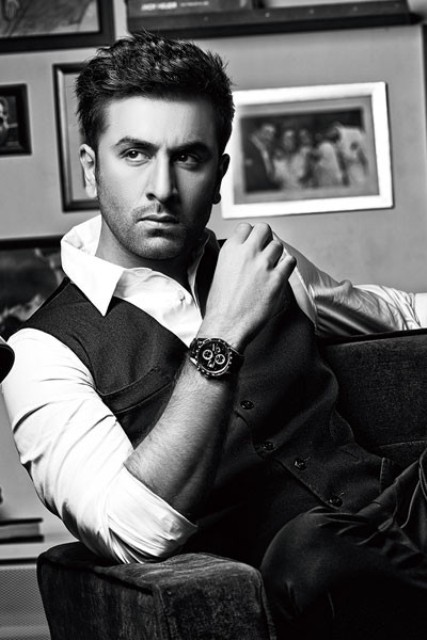 It’s not ‘Tamasha’ but a true story, Ranbir Kapoor has been a good boy when it comes to dressing up (may be only then 😉 )! When Ranbir turned showstopper for Manish Malhotra, we couldn’t take our eyes off him or his intricately-designed burgundy jacket! 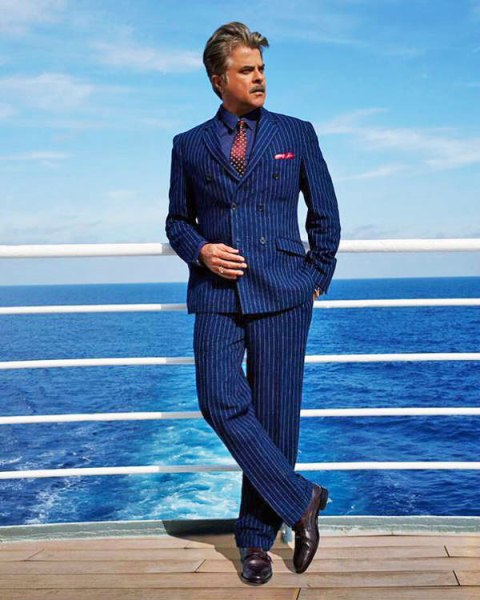 A veteran who does not seem to age, Anil Kapoor believes dressing well is an art. Well, it seems you have mastered that, Mr. India! Kudos! P.S.: He looked hotter than Ranveer and Farhan as the grey-haired Kamal Mehra in DDD. ‘Jhakaas!’

3 diffrent styles within a week So many new pics and many more to come. Isnt this a best end of 2015 for shanatics pic.twitter.com/F8tZtuyip3

The ‘Shandaar’ star stays true to that name when it comes to style. Remember how dapper he looked in his wedding outfit (ouch girls!)?! His personal stylist, Kunal Rawal’s surely got some tricks up his sleeves and both of them are weaving magic! 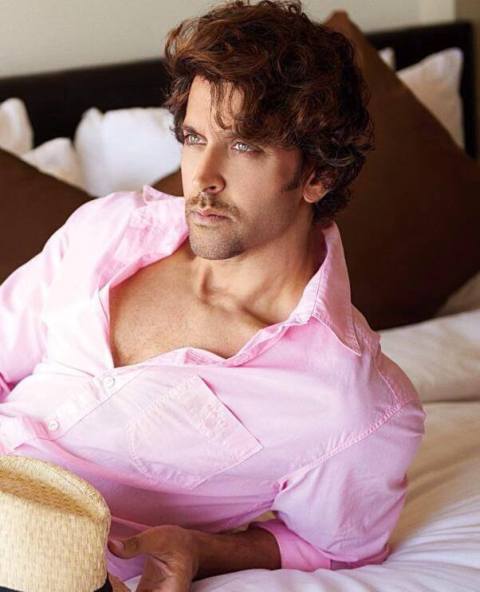 HR’s aura has been ‘Bang Bang’ on this year! Give him just a white tee and a pair of blue denims and he will end up looking like a dream come true. Those tones and that Jesus-face never disappoints. 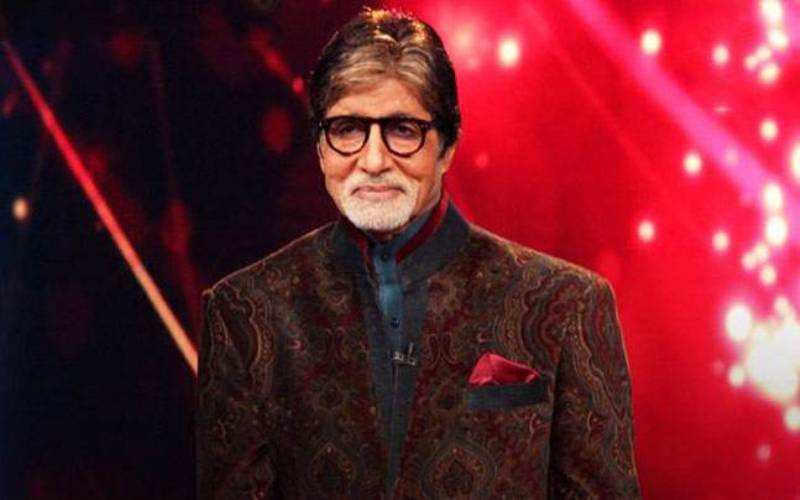 You speak of well-dressed men and you don’t include the Shehanshah?! Big B lives life emperor-size and the sun has never gone down on him in the ‘donning’ department! Did you know the superstar styled himself for Aaj Ki Raat Hain Zindagi? Pure alchemy that is Bachchan! 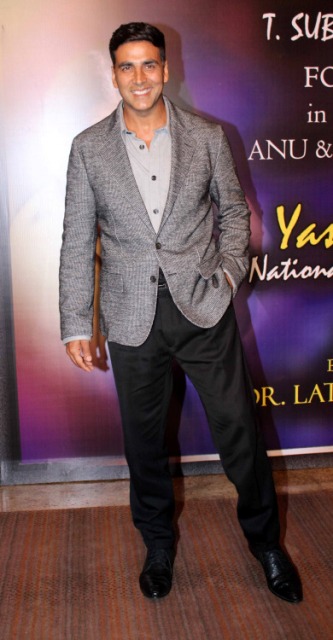 Khiladi Kumar is undoubtedly the most stylish man in Tinselville, and 2015 was no exception. In his case, clothes do not maketh the man, but the man adds the flair to his clothes. Mrs Funny bones is indeed lucky.

They call him ‘Superman-like stylish’ and they aren’t wrong! His monochrome at IIFA was done to perfection with a Dior Homme suit and an Armani shirt. The Louis Phillippe tie and Tag Heuer wrist watch made him look nothing less than sublime! Prince charming much?

He may have been Student of The Year in 2012, but Dhawan boy is surely giving some tough fight in the chic department to his ‘seniors.’ Winning the HT Most Stylish Award for the breakthrough star of the year is not without a compelling reason!

These Bollywood stars know that they will be grabbing eyeballs wherever they go and so they are making it worth their while! 😉