This year saw the red carpet turn RED HOT with our Hollywood divas making a dash for the HOTTEST they could ever be. But before you dig in on the top 10 sizzling Hollywood red carpet looks of 2015, be forewarned- the heat is just too HOT to handle. 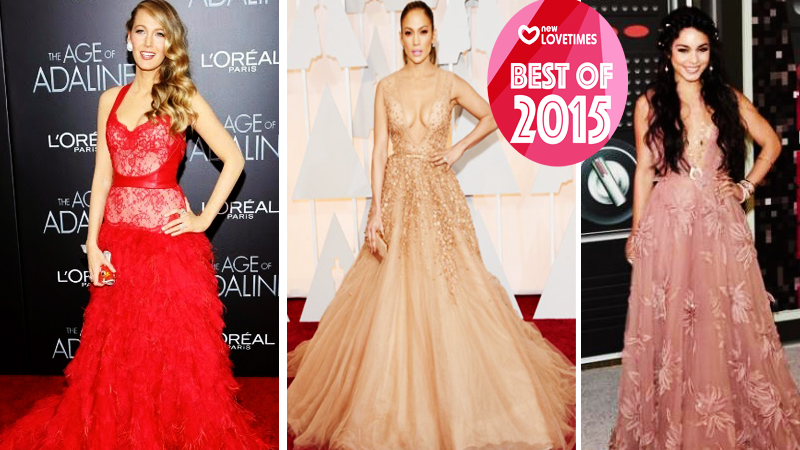 Already sweating? Well, just go, grab a towel or two and hit it… 😉

Spotted at: The Oscars 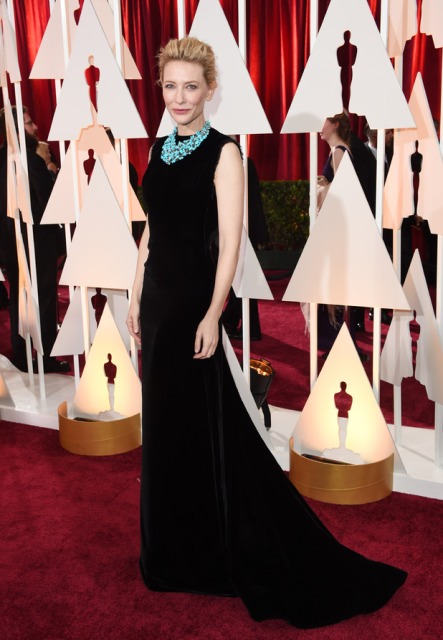 The gorgeous lady looked the personification of ethereal at the Oscar’s in a Maison Martin Margiela gown and a striking pop colored Tiffany & Co. necklace. The swept back tresses and the soft nude pout simply added to the understated elegance.

Spotted at: The Premiere of The Intern 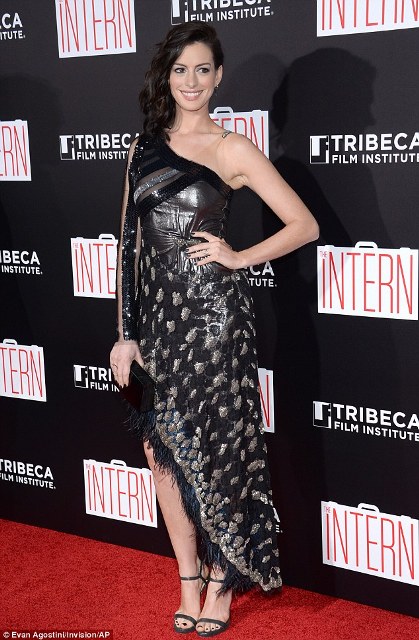 The Princess Diaries actress stole the limelight in a metallic silver semi sheer single-sleeved dress coupled with a black box clutch and matching heels. The side swept tresses teamed with an oh-so-perfect touch of blush on her cheeks and a soft pink hue on her lips completed the *kill.*

Sizzled at: The MTV Movie Awards 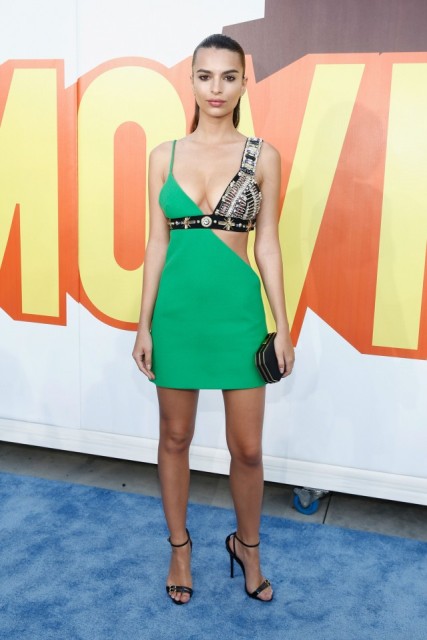 Sporting a hot trend of the season, the cut-out dress, Emily shot the temperature at the MTV Movie Awards this year. The super sleek half up ponytail, smoky eyes and the perfect pout added to her sex appeal. The black and golden box clutch simply completed the look.

Attending: The Premiere of The Age Of Adaline 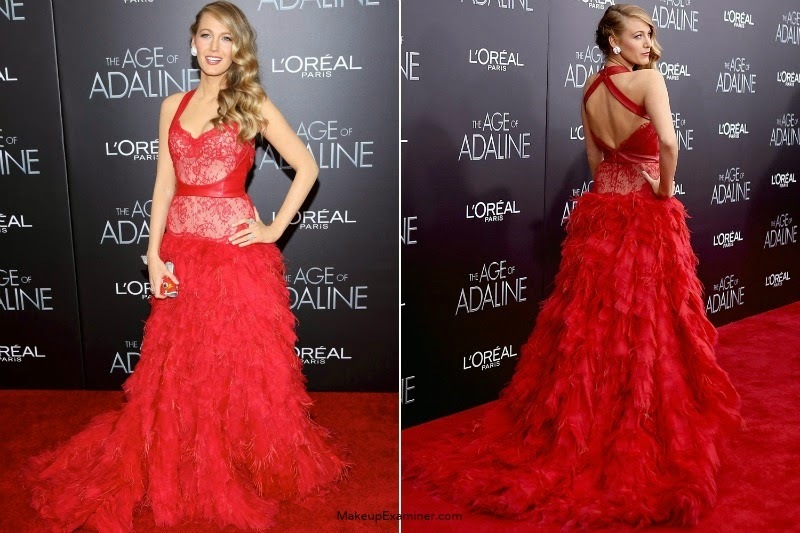 Wrapped in a red Monique Lhuillier dress, the actress looked like a timeless beauty, sporting a side-swept curly hairdo and just the right amount of makeup. The earrings were bang-on and if I didn’t know better, I’d probably use the cheesy ‘did it hurt when you fell from heaven’ line! 😉 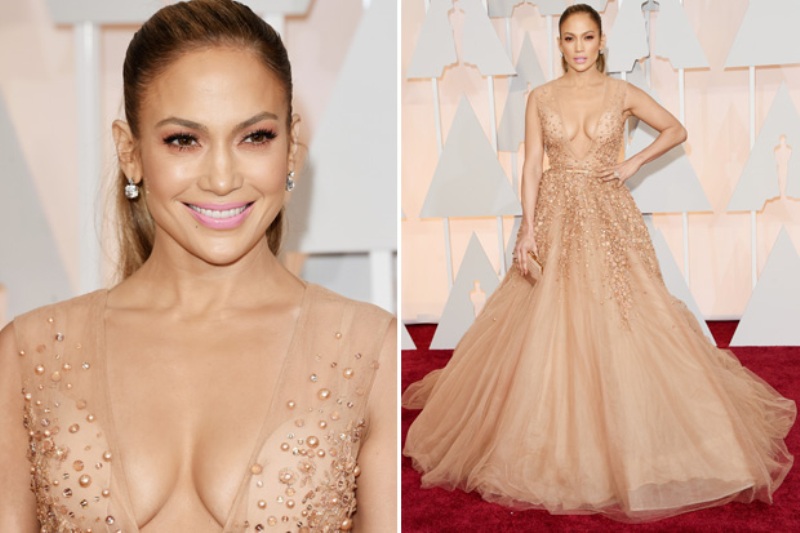 JLo looked like a real life princess in an Elie Saab nude number. She kept her locks tied back in a ponytail and threw in diamond earrings. With that golden touch on her face and neck, she was certainly one of the hottest eyecatchers of the evening.

Captured at: The VMAs 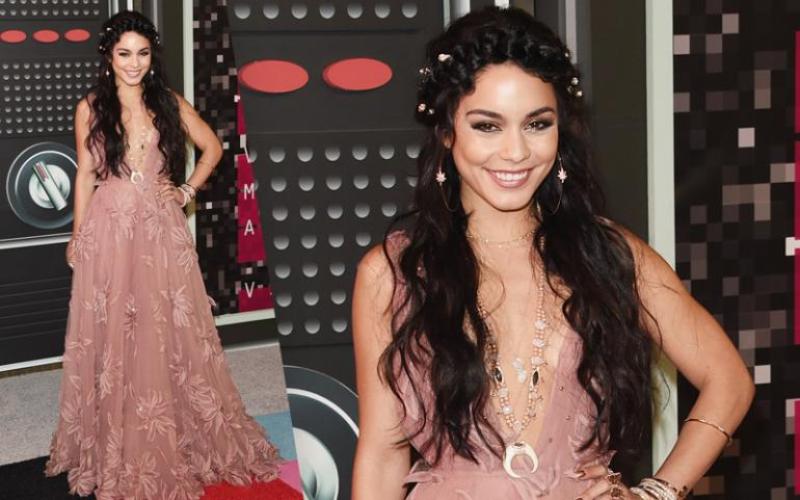 Her exquisite Naeem Khan ensemble was enough to make hearts flutter and to top it, she coupled it with dreamy tresses embellished with tiny flowers. The accessories added a flair to her look and those cat eyes- men must have been kissing the ground she walked on…

Snapped at: The Oscars 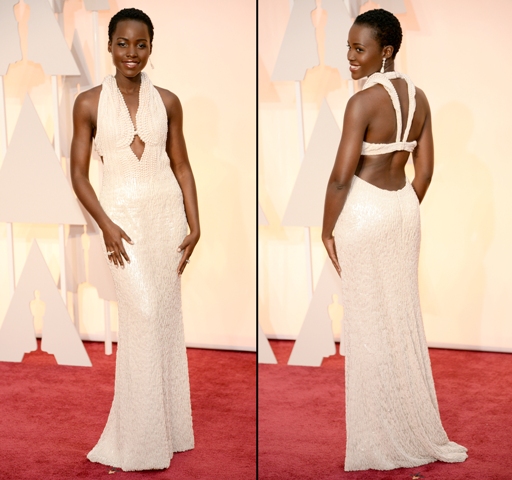 The Mexican beauty sported a Calvin Klein pearl embellished gown with a cut-out back. She kept the makeup minimal opting for metallic eye shadow and a glossy red lip color.

At The Berlin Premiere Of The Hunger Games Mockingjay – Part 2 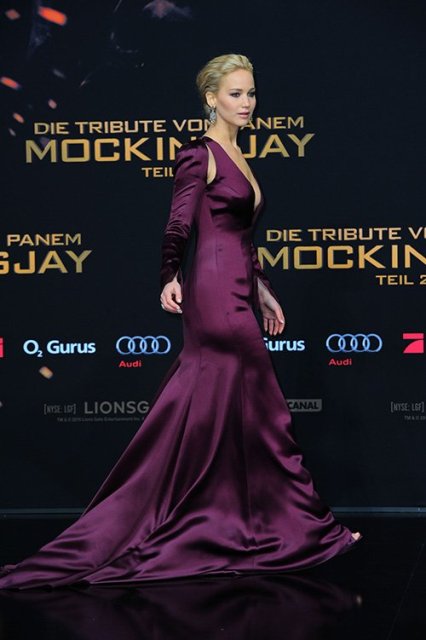 The diva decided to go regal in a violet gown. Keeping the makeup matched to the gown’s tone, she kept the hairstyle clean and the danglers added the required oomph factor.

Snapped at: The Premiere Of Magic Mike XXL 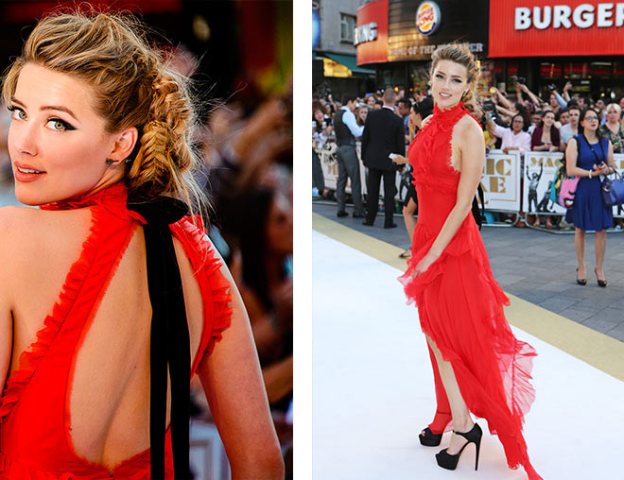 The red ruffled gown by Emilio Pucci made Amber Heard look like a smoking hot beauty. The black bow and heels accentuated her already hot look. With beautifully braided hair, winged eyeliner and a scintillating red pout, she took RED and ruffles to a new level of hot! 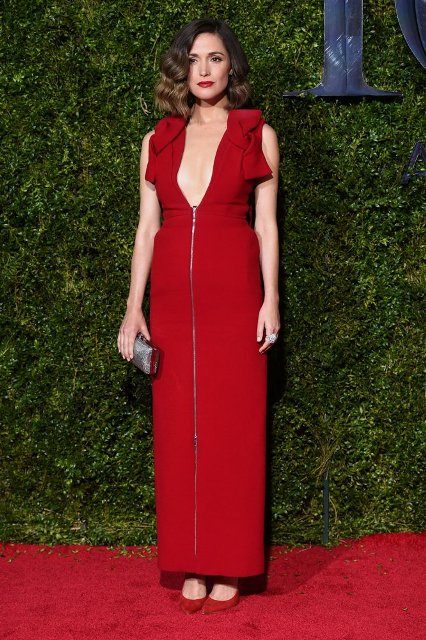 And curtains down! <still sweating>