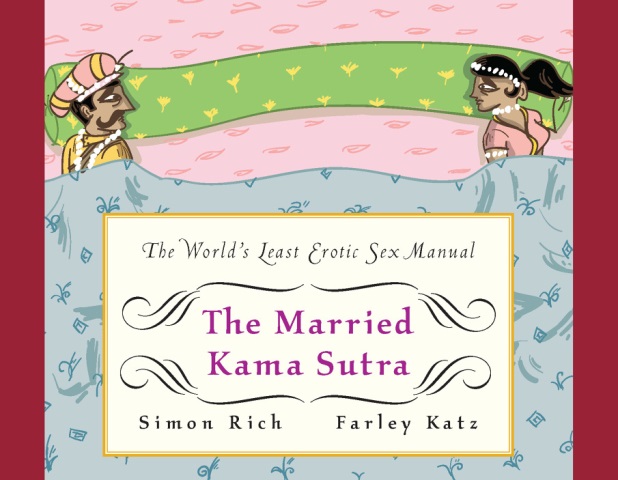 Suggested read: 10 obvious signs he wants to be intimate with you tonight

Take a look at some of the ‘positions’ and the corresponding illustrations from the book: 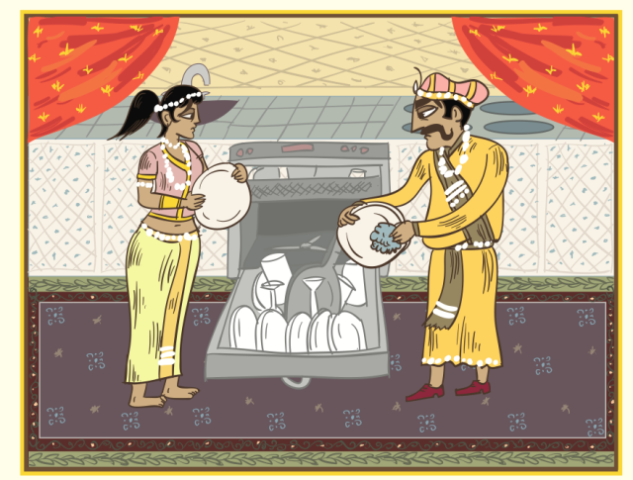 Suggested read: 6 simple tips to spice up the dry phases of sex life

The shifting of the standards

When the man passes gas in front of the woman, without so much as an apology, it is called “the shifting of the standards.” 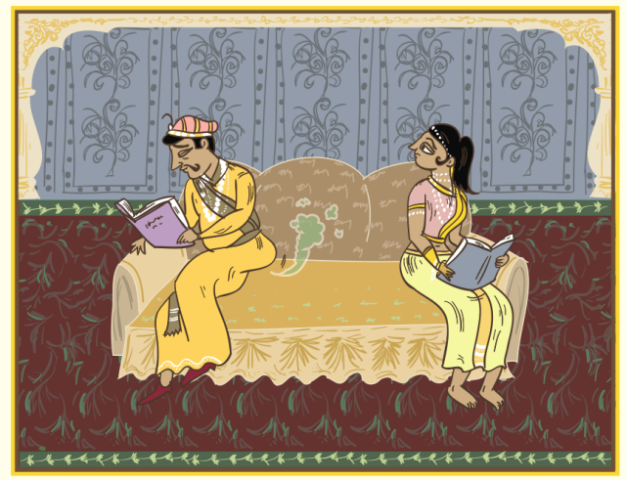 The shifting of the standards

When the woman enters the room, and the man quickly closes his laptop, because he has been looking up ex-girlfriends on Facebook, it is called “a close call.” 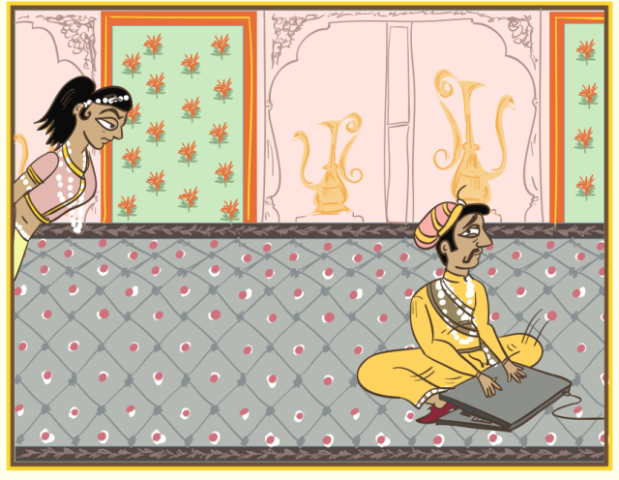 Suggested read: 10 things that turn off men in bed

When the woman cleans an area near the man’s feet to imply that he too should be cleaning, it is called “the prodding position.” 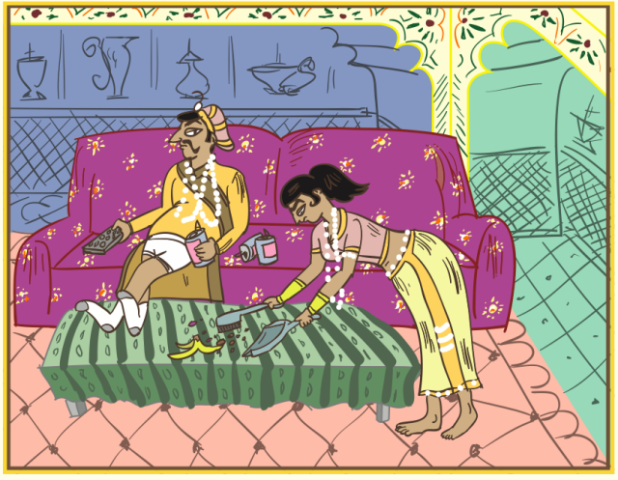 Suggested read: These 10 things turn off a woman in bed

When the woman needs help moving furniture, and she does not ask the man, but instead hires the local teenager, and the teenager takes off his shirt in front of the woman, and the man watches her watching the boy with a look in her eyes that he has not seen in years, it is called “the wounded hippopotamus.” 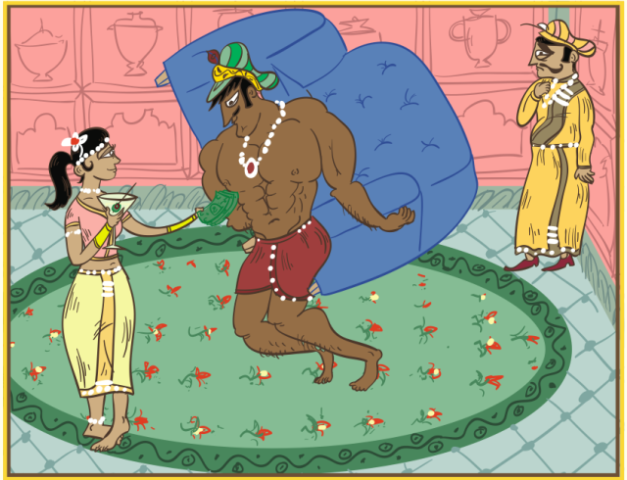 Suggested read: 6 naughty ways to get your husband in the mood for love

When the man lightly kisses the woman’s neck, and the woman tenderly strokes the man’s chest, and the child runs into the room screaming, because he heard a scary noise, or some other bullsh*t, it is called “the interrupted congress.” 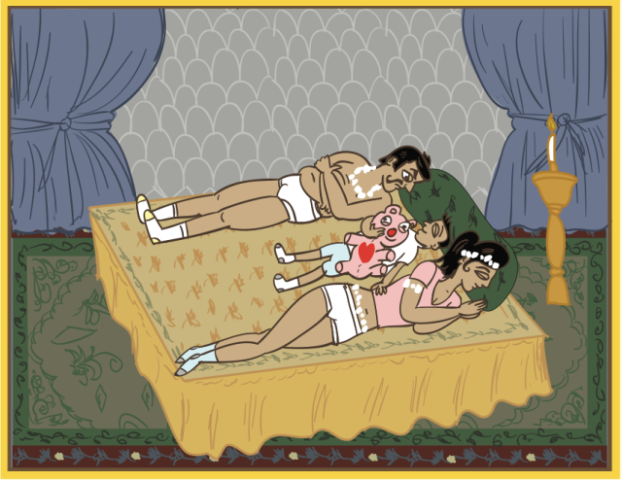 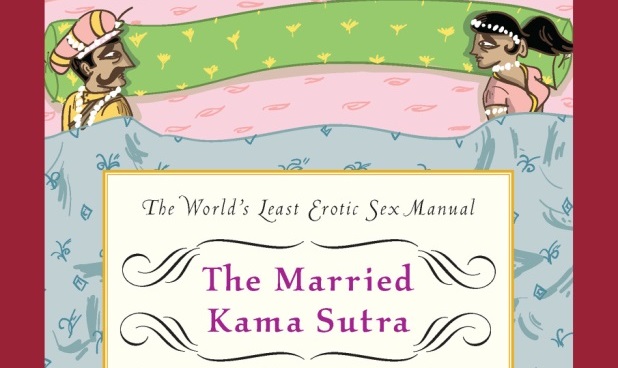